It was an important milestone for Traklife as we are officially in its 6th year of operation. We would like to send a special thank you to all supporters, new and old. And thank you to the dedication of the Traklife Team that reside worldwide.

We hope to continue creating quality projects for the culture. We do this for the people, by the people. 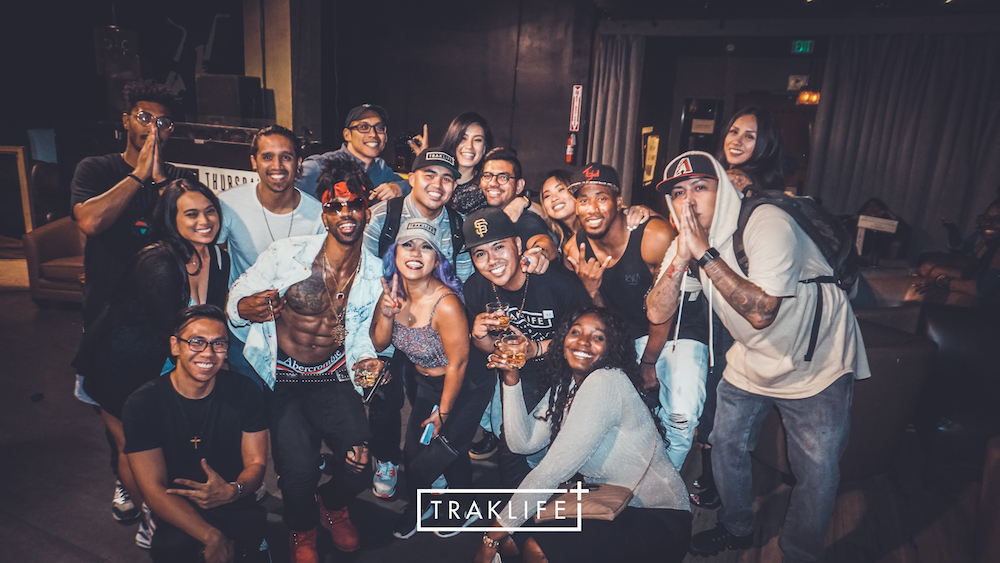 Thank You and Credits:

All DJs, Hosts, and Performers