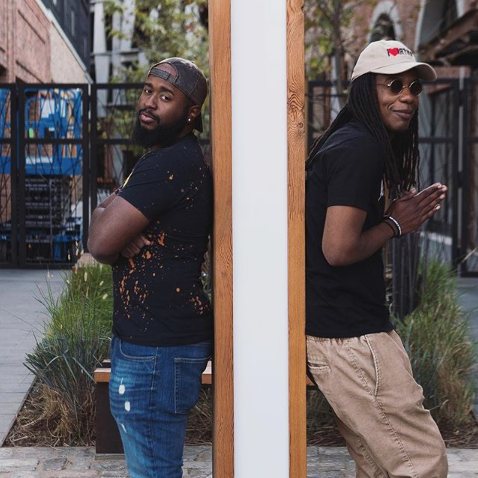 Rapper McKeldin, a Baltimore, Maryland native, drops a new visual in collaboration with Malcolm Favor, “Best To Come.” This wouldn’t be the first collaboration with the two. Earlier this year in February, Favor dropped the video to “No Reply.”

McKeldin’s “Best To Come” describes the struggles of pursuing his dream and keeping faith. ”