It’s been a couple years since the release of her breakout single “Ex” which was the start of her buzz in the R&B scene. Kiana Ledé debuted her new album, “KIKI,” and it’s giving us allllll of the vibes. Her sound is a “fusion of R&B and Hip Hop.” The actress, singer, songwriter, and pianist originally from Phoenix, Arizona (now residing in Los Angeles, California) celebrated her 23rd birthday with the release of the much anticipated album on April 3rd. The 17-track project features heavy hitter artists Ari Lennox, Lucky Daye, 6LACK, Moneybagg Yo, BIA, Col3trane, and Arin Ray. As she belts her emotion along the refreshing, yet catchy melodies, it’s easy to get lost in her soft, smooth voice as she reflects on love, heartbreak, and feelings- bringing a voice relevant to the times. “Chocolate” featuring Ari Lennox official music video was released on April 2, completely filmed as a “Facetime” video with each other as the world is currently practicing social distancing due to COVID-19. 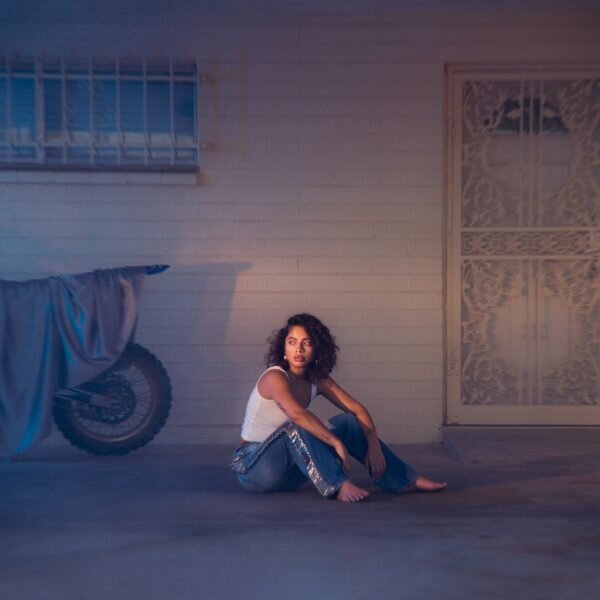 Let us know what you think of her new album on Instagram @Traklife.media or @HazzleJoy.