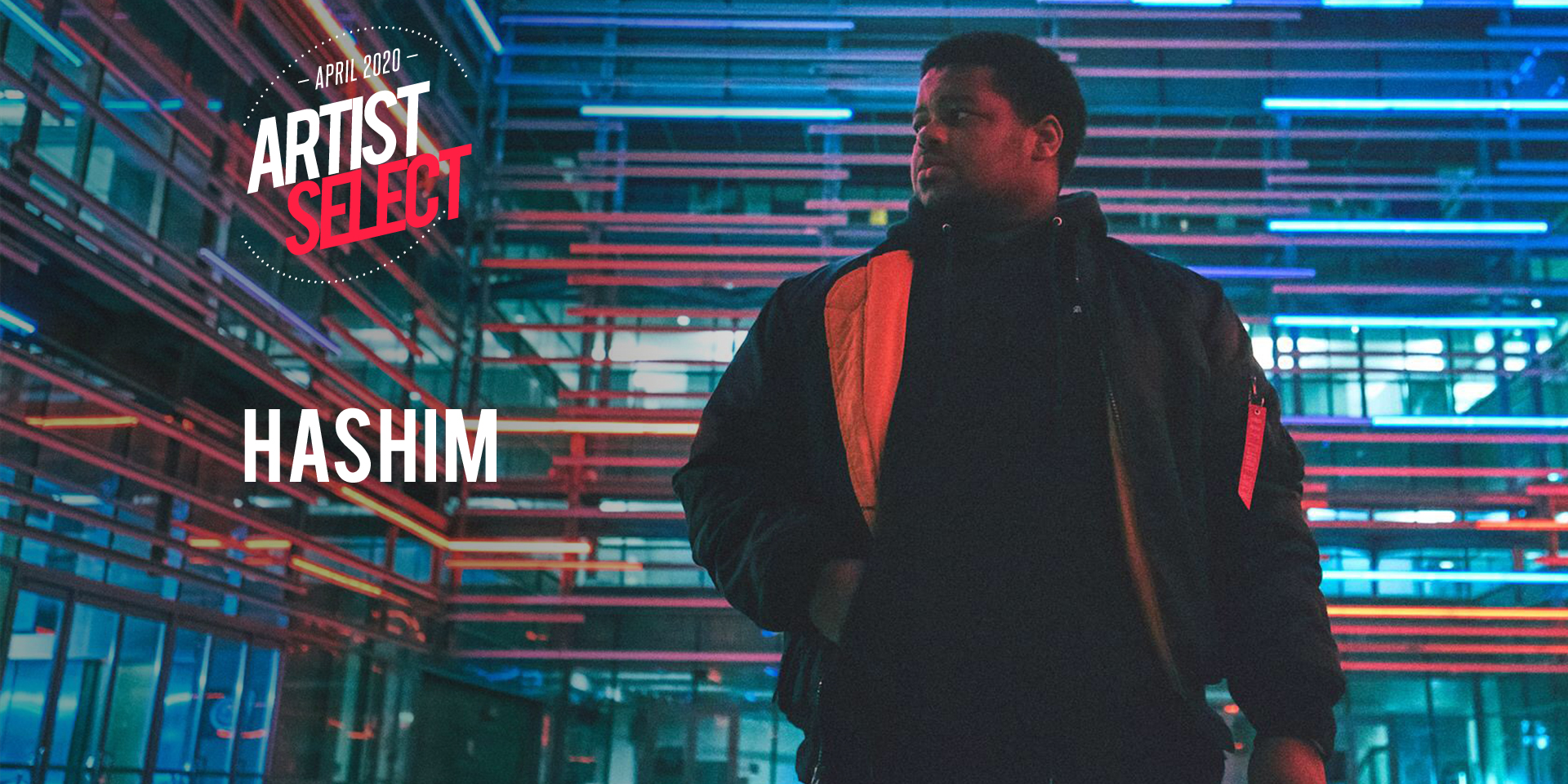 Tell us about your journey so far.

HASHIM: My journey has been rather interesting to this point, began singing at a young age, but aside from a few talent shows I never did anything with it until I graduated high school and began to study audio engineering. I rapped from 2008-2012 with a few of my closest friends, from there I began finding my voice as a singer, I was able to take notes from other singers as an intern at Atlantic Records a luxury & opportunity I am very grateful for because I found my good friend and current mixing engineer there. From there I began really toying with my sound, figuring out things I liked and didn’t while releasing on SoundCloud off and on until getting my footing at the end of 2017, and here we are now.

What draws you to your sound?

HASHIM:  I have a very diverse bunch of influences that make me gravitate toward a pretty broad spectrum of sounds, but I think the wheelhouse R&B records come from my listening 90’s/80’s R&B as a child, and being a really big Usher fan. Those are really big imprints on my sound choices to this very day. 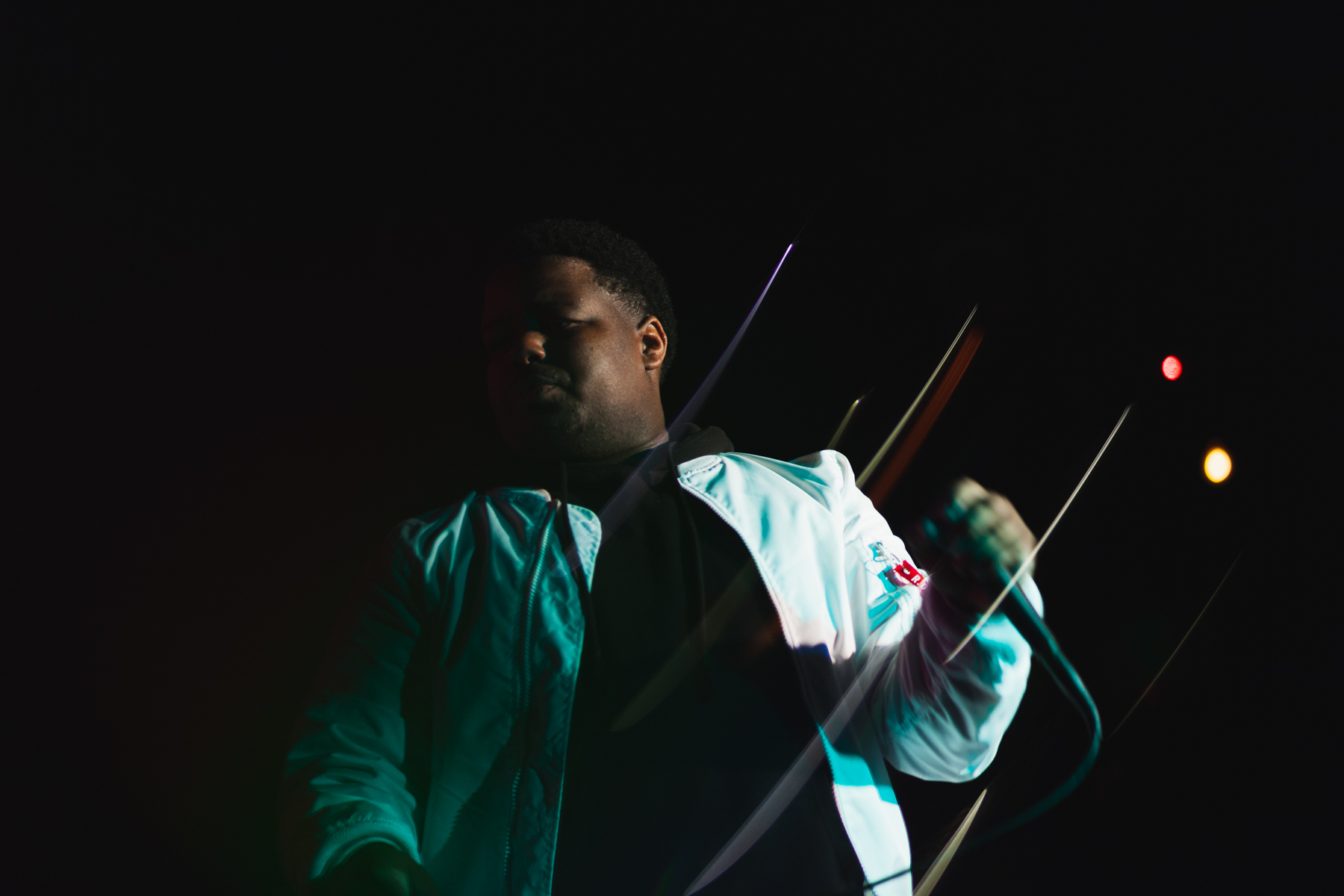 Been vibing to your new EP About You! You also dropped a bonus track “Habits” which is a missing link that brings the album’s story to a full circle. What was the thought process behind the project?

HASHIM: Thank you so much, we worked really hard on that, so I really appreciate that. The process was interesting because it wasn’t linear at all, in fact I finished my last EP during the process of creating this one. Good Good which I made the hook for in 2017, is technically the oldest song out of that tracklist aside from Tattoo which was made in 2018, and the original tracks from it aren’t present at all. Crush actually made me revisit the idea of another EP, and considering the next time I got into the studio with Kaylie (@yeathatskaylie) we took a crack at Good Good, it was kind of a no brainer to have her be really involved in the EP. Around the end of 2018 I met Cash (@cashiomusic), and he had slid me a batch of beats from which I Know came from, then we realized we lived down the street from one another, and began the cooking up on the weekends pretty frequently. I really enjoyed the process of creating records from scratch with him which wasn’t something I got to do often with my collaborators, and I think the records really came together organically because of that. From there I really thought about an order for the songs, and how to tell the story in between tracks. I had actually figured it out before I finished all the songs, I hit a really big roadblock with What You Want, I had like 4 versions of it. One hook actually is layered underneath the final hook if you listen close enough, once I finished that I sent it off to my brother Richard Daniel and he knocked it out the park. I hit a skid because the artist I had originally commissioned for the artwork had technical issues delaying the cover from being finished, and eventually I ended up taking a different path and had commissioned a good friend Anna (@annalaartista) to do an artwork based off a previous project the other artist had done for me as a way to keep them involved & breathe new life into it.

Which of your tracks is your favorite?

HASHIM: My favorite track is probably H&M, if you know anything about me, you know I love house music. So that really hit especially for me, I would default and say Habits if it made it to the version on streaming services though.

How do you find your collaborators?

HASHIM: I would say half of them are my friends from my childhood/adulthood, and the other half I’ve made friends with through the internet & it transitioned into real life collaborators. 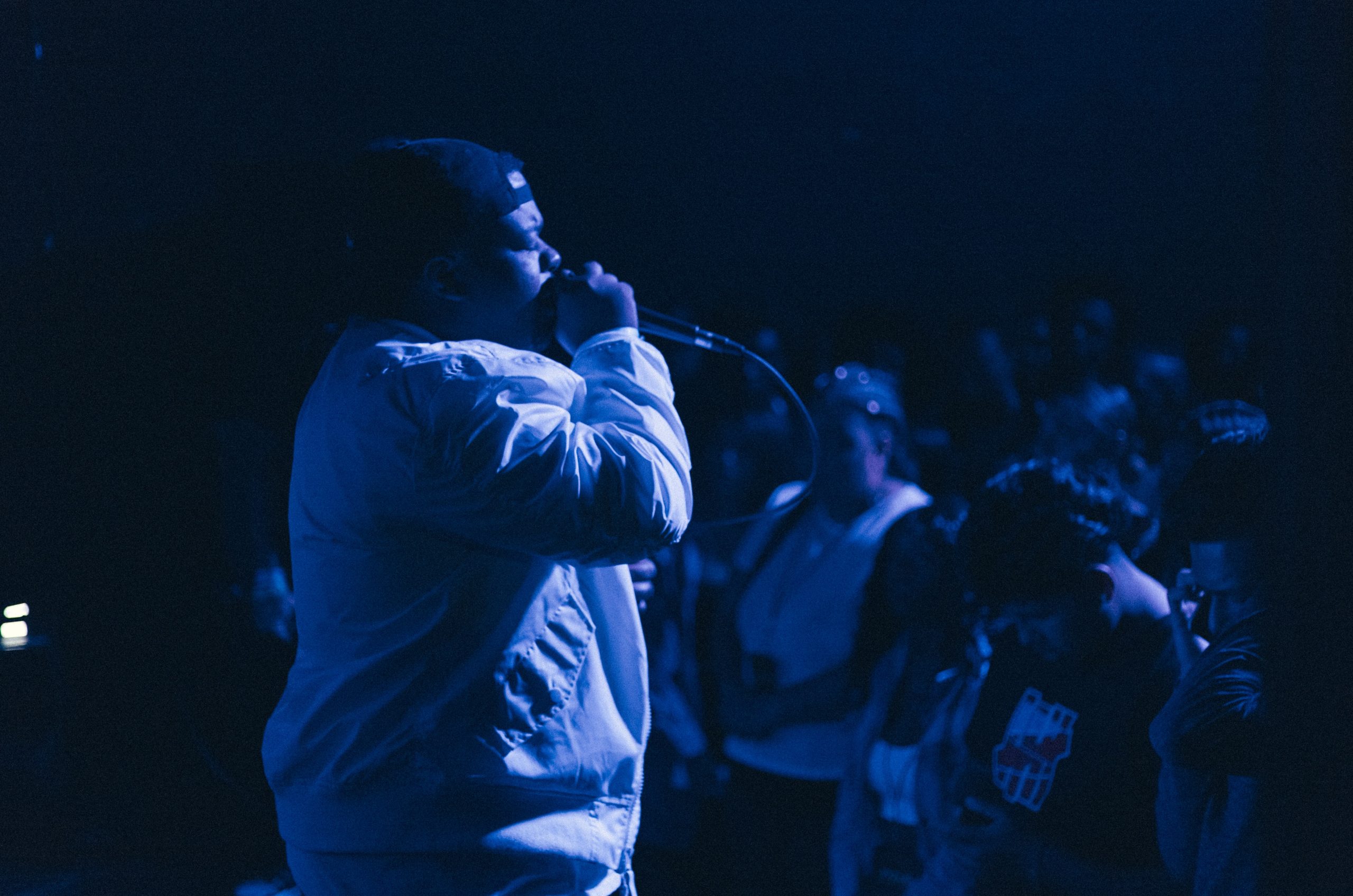 Any rituals when preparing to create/perform?

HASHIM: Creative prep is usually cutting on Netflix or ESPN and muting my TV, making a cup of tea, and warming up for like 20 minutes. Performances are actually different for me, I had developed a bit of anxiety toward the beginning of 2018 that really got bad toward the end of that year on into 2019, so I’d literally find a spot at the venue and try to meditate for at least 15 minutes then play sudoku on my phone.

What are some challenges for you?

HASHIM: One of my biggest challenges (aside from the anxiety) is probably my ability to clutter my plate mentally, I really find difficulty finishing things sometimes because I focus really hard on them being done right or the way I envision them which is very idealistic, and rarely ever beneficial to getting things done. I also really think my voice isn’t the strongest, and it limits some of the emotion I’d like to convey in the music, but I’ve been working on that with a vocal coach. 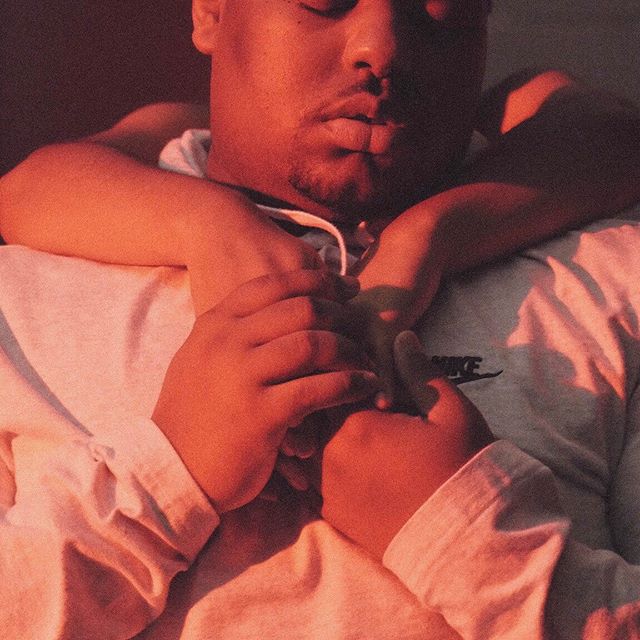 What’s your opinion on the state of music right now?

HASHIM: I think music is in a really interesting place at the beginning of a new cycle in terms of sonics, and I think a lot of space is opening up for artists of all walks of life to have a lane to thrive in, more experimentation and risk taking overall. I think that will make music more diverse for the listeners, and more creative for the creators, it should be very interesting going forward.

What’s a little known fact about yourself?

HASHIM: A lot of people don’t know that I DJ on the low, but I want to learn the craft more in depth and see where that takes me.

HASHIM: Immediate future, a proper deluxe edition of the EP, followed by some really dope visual content. A couple more singles at most, then hopefully once everything in the world settles down, I’d like to spend the rest of the year performing and working on a full length album.