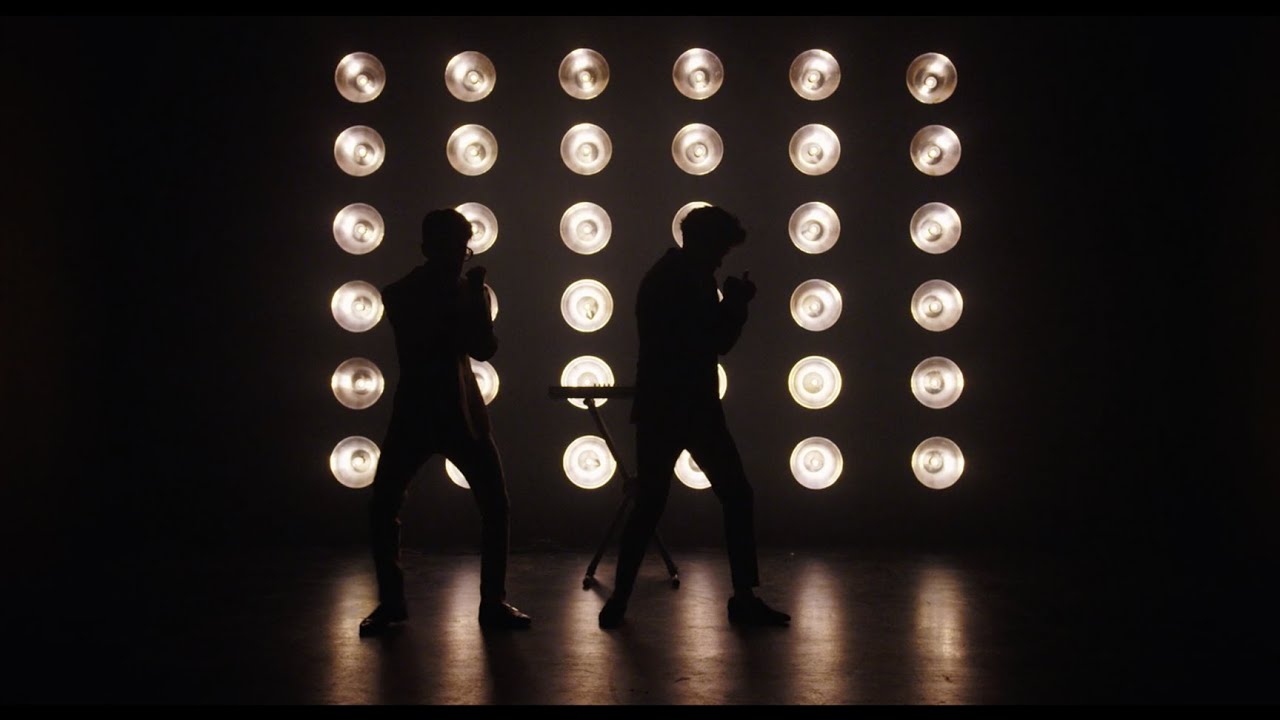 A brand new artist just came across our radar known as DOS.  With their debut single “Can’t Get Enough” released earlier this month, they’re already putting on a solid impression as a young and emerging artist.  Be on the lookout for more coming from this duo from Southern California.  Read their bio below:

Southern California-based duo formed by Isaiah “ZAY” Elizalde (vocals) and Eli “The Kid” Valencia (production), is bringing a moody new vibe to the alternative R&B and pop landscape.
Infused with ‘80s synths and a Latin-inspired backbeat that stays authentic to their roots, DŌS’ striking debut track “Can’t Get Enough” (2020) sounds both new and nostalgic. Starting as a simmering slow jam, with Zay’s soft yet flawless vocals riding the melody, the record soon amps up to a slick, sultry club beat that defies genre and demands attention.

Inspired by Michael Jackson and Prince, as well as Ready For The World, Justin Timberlake, Drake and Travis Scott, the duo’s love of old-school funk, pop, and more modern forms of R&B is present in their music. The Kid’s production is clean and complex, blending Zay’s smooth, radio-ready R&B falsetto with modern trap elements and remixed ‘80s pop textures to form DŌS’ unique, versatile sound.

Both artists in DŌS (which means “two” in Spanish) were born in California and are of Latino descent. As family friends, Connected by a longstanding bond between their fathers, Isaiah and Eli soon began making music together and were inspired to create their own signature pop and R&B sound that honored and transgressed the boundaries of their heritage.

Check out the music and visuals below and let us know what you think! 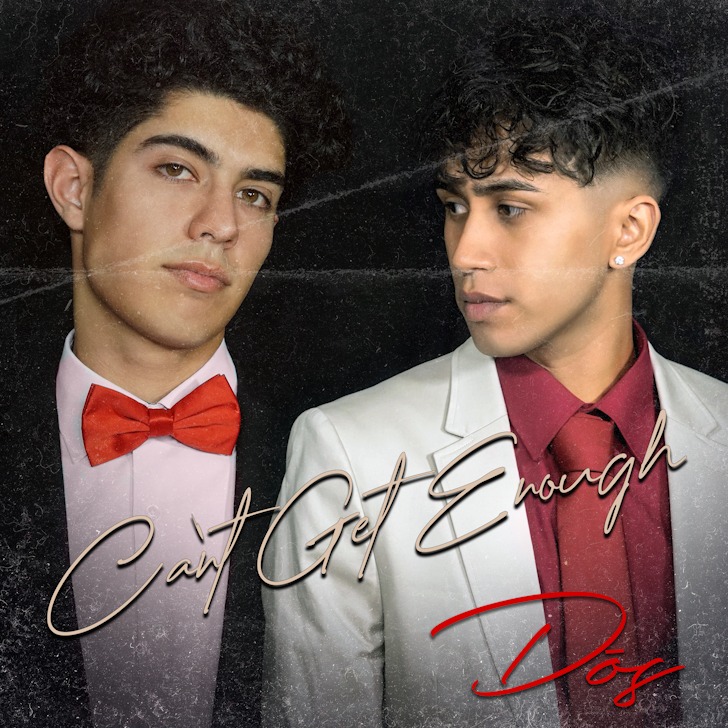 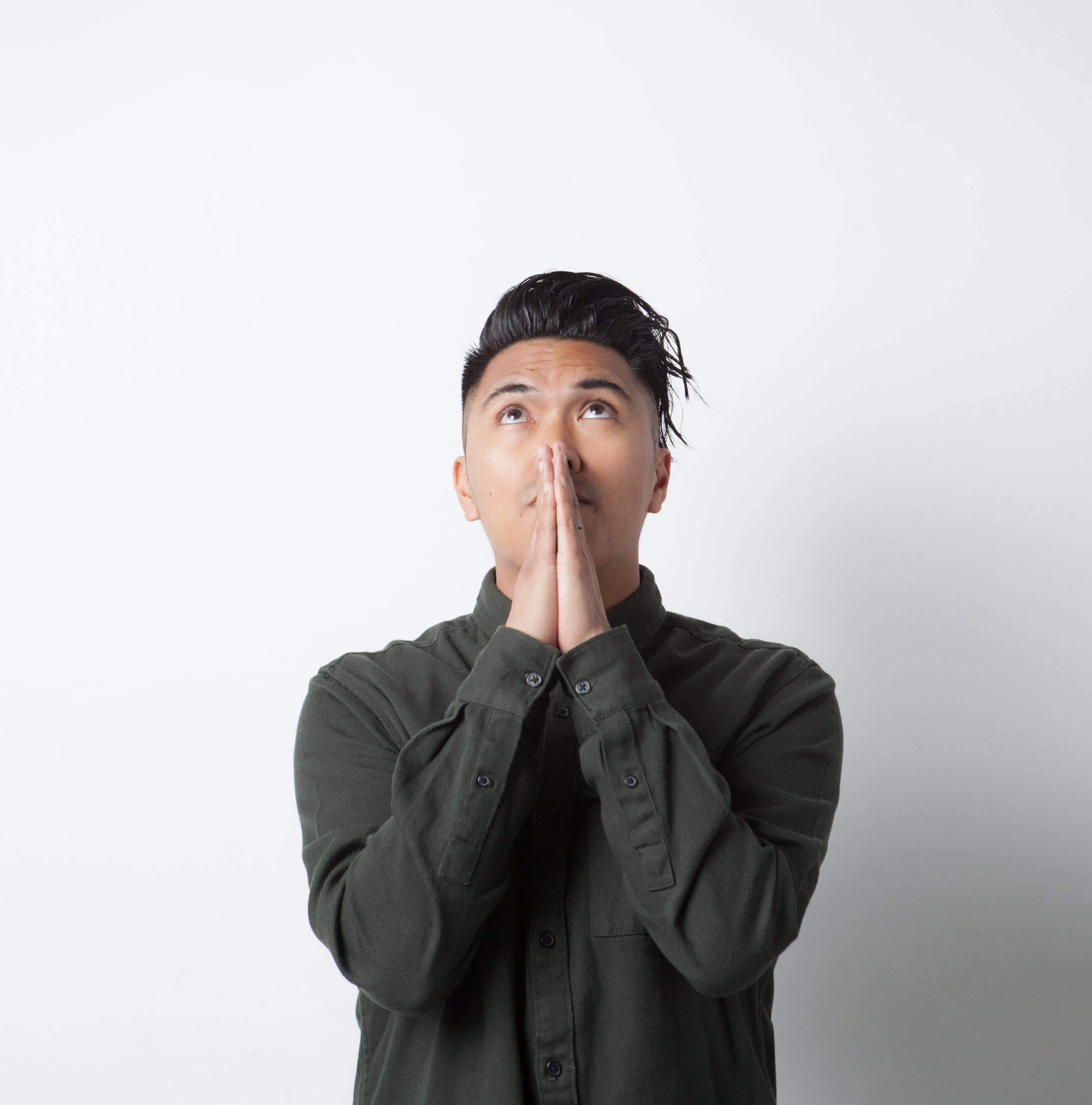 Ervin Cordero is a man of many hats (literally & figuratively). As the founder and director of Traklife Media Group, he has established himself as a content producer (in all aspects of sorts including podcasts, web series, editorials, events, etc.) on top of all of his entrepreneurial duties. Eclectic, Feel-Good music that can make you dance is his jam. Downtempo R&B/Future Soul when it’s down to business.