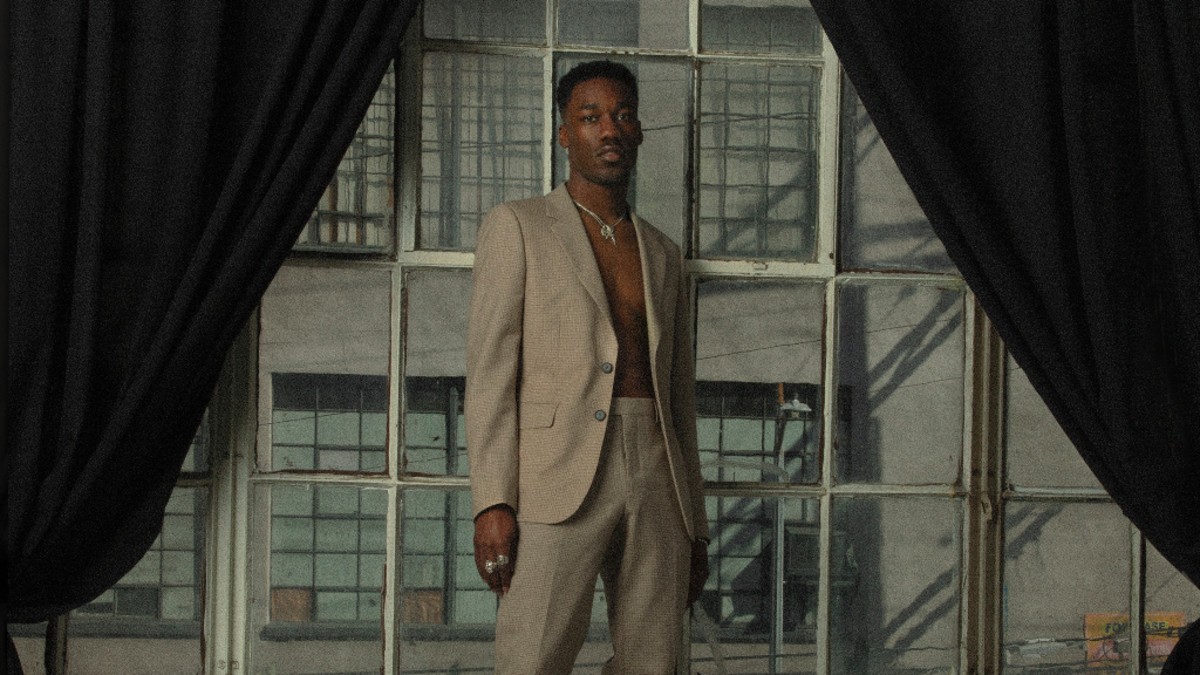 R&B Rising Star Giveon is as Smooth as His Voice

Giveon is a singer-songwriter from Long Beach, California with one of the most unique voices in the R&B landscape. His mesmerizing baritone voice is what he’s best known for. His debut EP, Take Time, dropped a couple months ago, not too long after Drake released his single featuring him titled, “Chicago Freestyle,” the track from Drake’s Dark Lane Demo Tapes album. 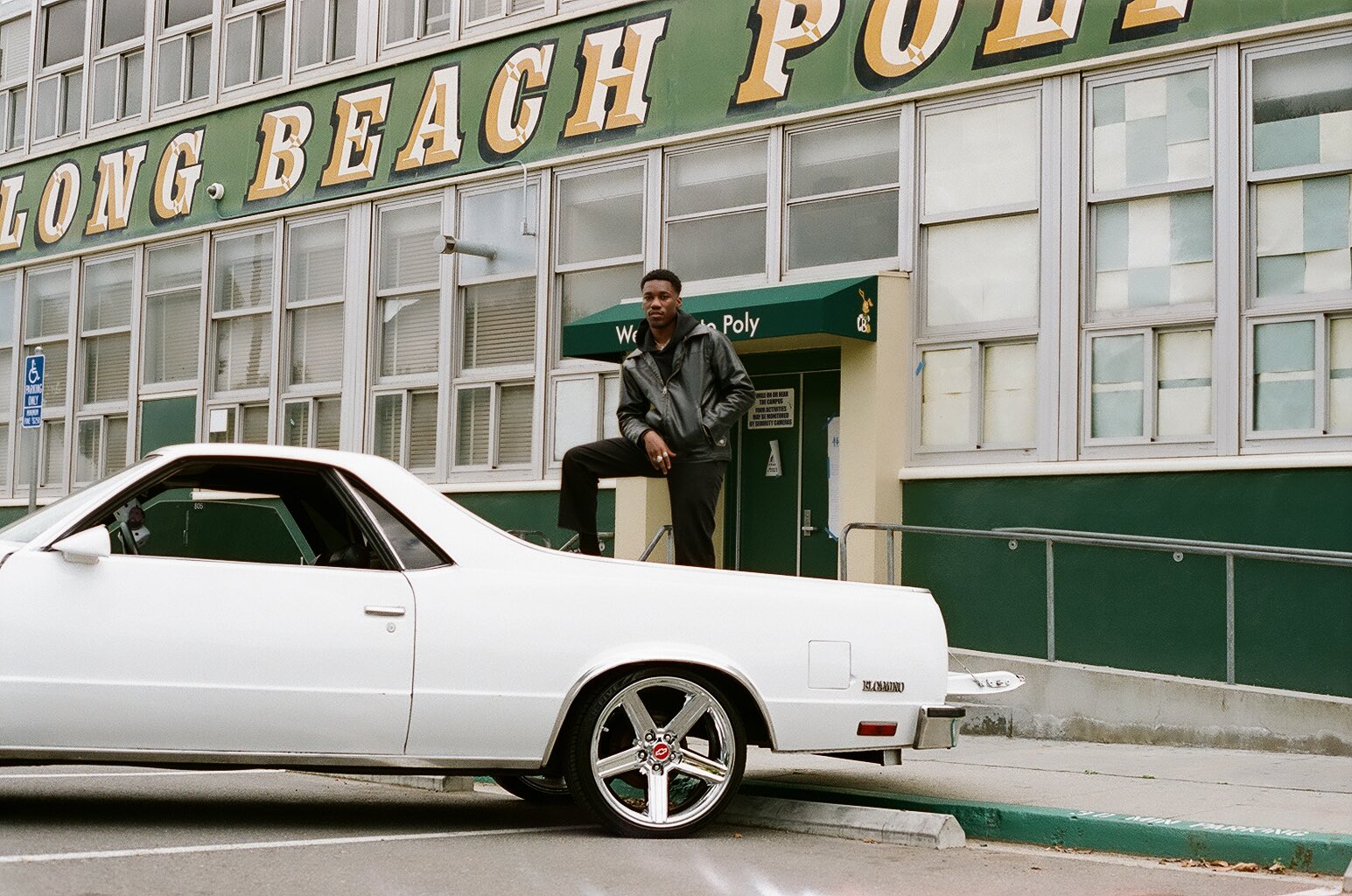 Giveon’s music is powered by his colorful lyrics and relatable stories. The rising artist gives all the R&B feels with his moody tracks accompanied by top-notch production. He summarizes the making of Take Time in his recent interview on Wonderland Magazine,

“Creating Take Time was an emotional process for me. It’s a story being told. It’s a tale of a love story that went from sweet to sour and you can feel the love withering away lyrically and sonically as the project progresses. The main thing I want people to take away from it is relatability. I want people to feel what I went through.” – Giveon 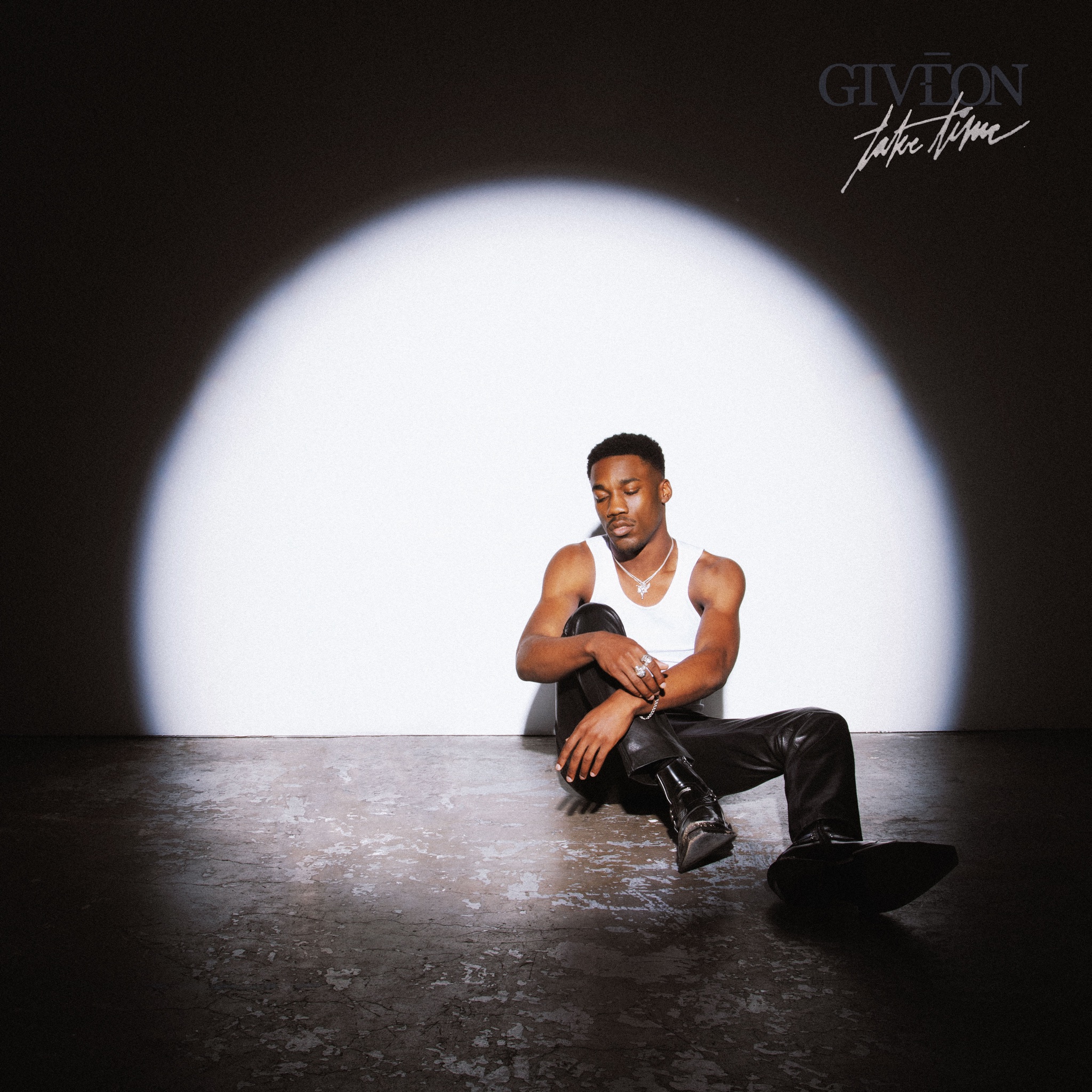 Differentiating himself as his own artist and man is something he takes pride in, as mentioned on is Spotify biography,

The Epic Records artist actually first favored songwriting prior to singing and he credits his mom for recognizing his singing talent at an early age having him perform in front of his family and friends. His tracks “HEARTBREAK ANNIVERSARY” and “LIKE I WANT YOU” put him on the radar, but needless to say, his earlier tracks, “Fields” and “Garden Kisses” are still worth giving a listen. “LIKE I WANT YOU” was produced by Sevn Thomas, Jahaan Sweet, and River Tiber. Giveon performed his single the following fall as an opening act on a North America tour headlined by Snoh Aalegra. His momentum to stardom continues to climb as reflected by his increasing 80k+ Instagram followers. With a really solid debut EP, he’s definitely established a place in the music industry. It’s exciting to see a fellow 562 resident become a soon-to-be legendary name. 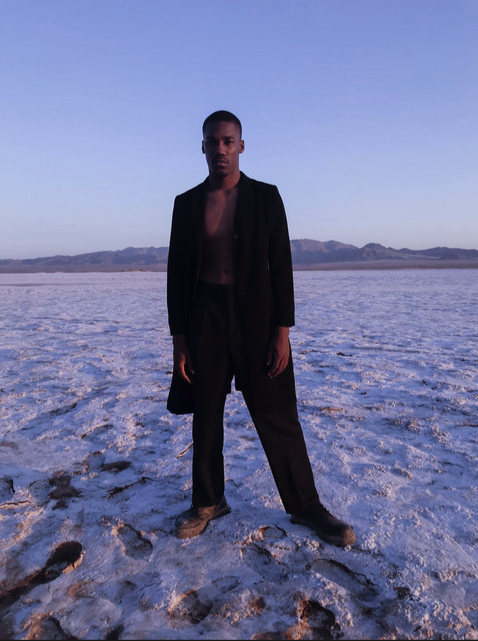