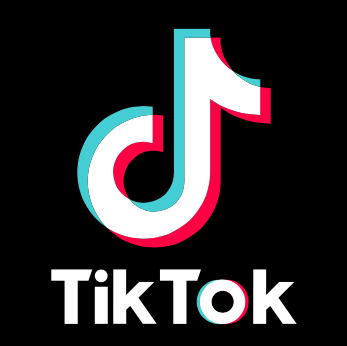 If you spend any time on the internet, you’ve probably heard of TikTok. The video-sharing social media app is sort of a sequel to Vine, but the content people make is markedly different. TikTok seems to create trends, the most popular of which are dance routines. You’ve probably heard of – or attempted to learn – one of these TikTok dances.

TikTok also has a knack for pushing certain songs up the charts. “Old Town Road,” the country-rap hit from Lil Nas X, started getting traction after being used in TikToks. It went on to be the longest-reigning Billboard Hot 100 No. 1 in chart history, win two Grammys and earn Lil Nas millions. Doja Cat has also gotten help from the app; her songs “Say So,” “Cyber Sex” and “Boss Bitch” have all become popular through TikTok. “Say So” got that most coveted of treatments: a choreographed dance challenge. That, plus a Nicki Minaj feature on the remix, shot the song to No. 1.

Even huge artists like Taylor Swift have tried to get TikTok to work in their favor. In Swift’s music video for single “The Man,” she featured TikTok stars Loren Gray and Dominic Toliver. While those names might not be familiar to the average person, Gray boasts 41.3 million followers and Toliver has 9.6 million. Their presence meant that their millions of followers would watch the video, giving Swift access to an audience she might not have been able to reach before.

It can also boost sales and streams for songs that have not been released recently. “Baby I’m Yours” (released by Breakbot in 2010), “Chinese New Year” (released by SALES in 2014) and “Break My Stride” (released by Matthew Wilder in 1983) have all seen major boosts in streaming after the songs got popular on the app.

Social media-savvy artists know that the way to get a hit these days is to get TikTok on your side. A viral track on the app could make an artist’s career; all it takes is one clip. Some artists and labels are even going directly to popular TikTok stars and paying them to create content that features their music.

In an interview with In The Know, Kevin Rutherford, Billboard’s chart manager for social, streaming and rock, discussed TikTok’s growth, saying, “I feel like we’re seeing songs break on TikTok more and more.” He’s also sure that the app will remain an influential component of the music industry for the foreseeable future: “As long as it’s continuing to break new songs, it’s gonna remain pretty important.”