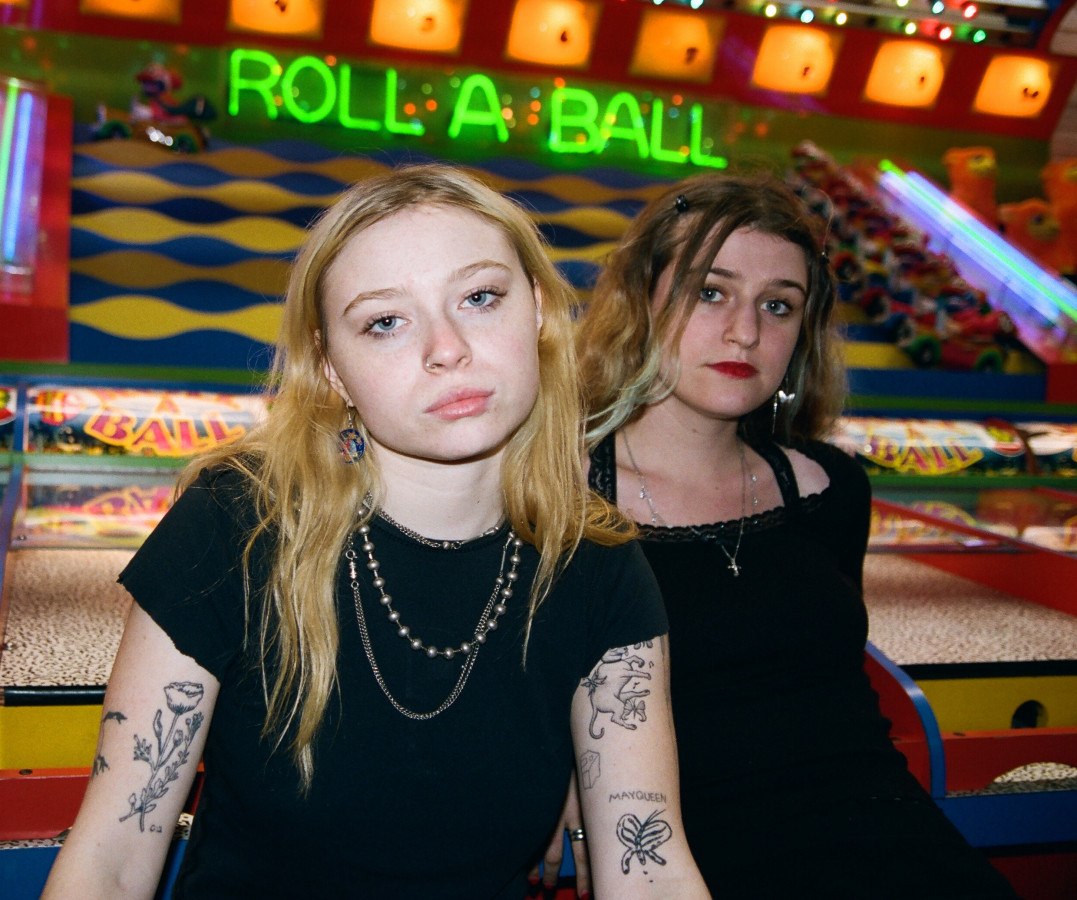 New Record, Two of Me, is an Exercise in Shadowy Claustrophobia and West-Coast Jadedness 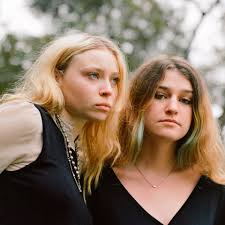 LA Indie/Alt Group Momma was formed by Etta Friedman and Allegra Weingarten, two vocalists/guitarists who met and started producing together after striking a high school friendship.

Following the 2018 release of their debut album, Interloper, which features both Friedman and Weingarten on lead vocals and guitar, Momma is back with their sophomore effort, Two of Me, which is not just arguably more of a concept album, but is more fully realized overall.

The album may contain breezy riffs and effervescent textures, but inside is a deep exploration of disillusionment, bluntness, and warped coming-of-age melancholy.

Check out Two of Me by Momma, on all streaming platforms