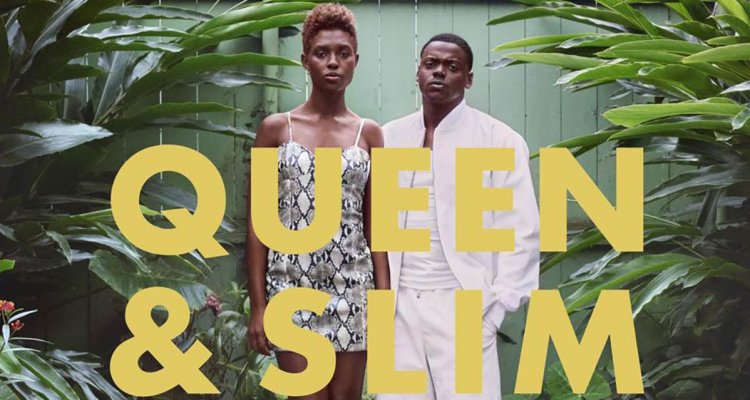 Seeing how Queen & Slim came out in November of 2019, I’m a little late to the reviewing game. However, I think it’s very important that we take the time and really dig into this movie, its message, and how the music used enhances our experiences and feelings as we watch it.

Queen and Slim are on a first date when they get pulled over for a minor traffic infraction. Things quickly take a turn for the worst, forcing Slim to use the cop’s own gun in self-defense, killing him. Now on the run and in the media’s crosshair, a video emerges showing slim’s interaction with the cop which quickly goes viral. Now with more context, Queen and Slim become a symbol of the hardship faced by many in America.

Queen and Slim’s soundtrack no doubt serves to enhance the experience for any viewer of the movie. The soundtrack achieves this through both a combination of black artists as well as songs that fit the mood of the movie at any given time. The movie is also a platform for some lesser known artists, allowing them to showcase their talents to a wider audience – helping to uplift black artists and black culture as a whole. 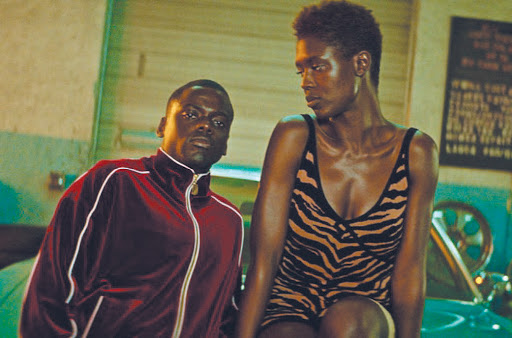 The music also is, for the most part, upbeat and often serves to juxtapose then dark themes found often throughout the movie. These songs provide an occasional respite from the terrifying realism of the movie and allows the audience to relax for a few minutes before being thrown back into the chaos of the film. 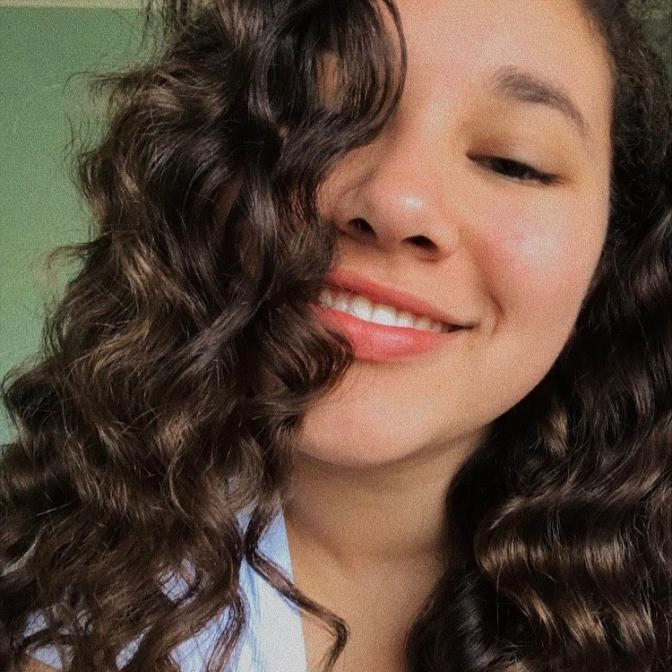 Taj graduated from Pasadena High School and in her junior year, she was accepted into performing arts school, AMDA (where she is currently enrolled in), in Los Angeles, California. She enjoys singing, listening to music, and binging TV.