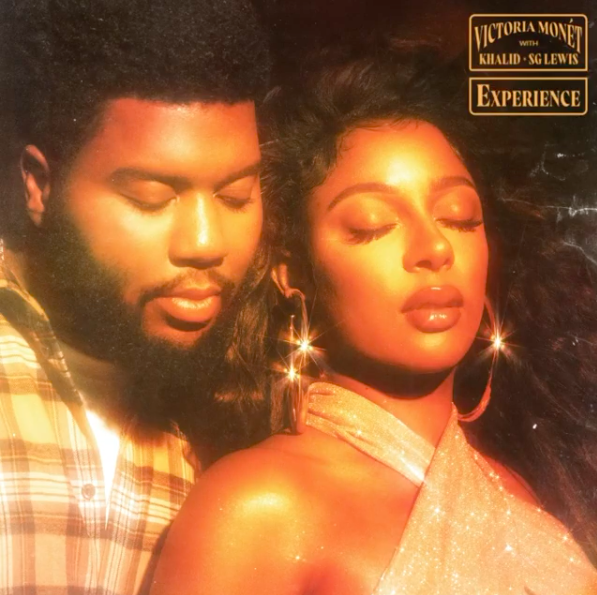 Last Friday, Victoria Monét, Khalid and producer SG Lewis teamed up for retro break-up song “Experience.” It’s the fourth single off Monét’s upcoming album, Jaguar, which will be out July 31.

The production of the song fits in perfectly with the 70s and 80s disco beats that have become so popular this year. Songs like “Say So” by Doja Cat and “Don’t Start Now” by Dua Lipa are two songs that have definitely led this trend. The song takes the 2020 disco craze a step further with an exuberant horn section that wouldn’t sound out of place in a Donna Summer track.

The lyrics describe an unsatisfactory relationship, with Monét singing, “I’m all out of love, you gave it away // I’m hoping that experience can get you to change.”

Monét isn’t a household name yet, but chances are you’ve heard her songs. She is a frequent collaborator with Ariana Grande and has co-written tracks on all of her albums. She had a hand in the smash hit “Thank U, Next“ and earned Grammy nominations for her work on single “7 Rings” and the 2019 album Thank U, Next.

In a statement the artists released with the song, Monét and Khalid said,

“To be honest, we went back and forth about releasing this song because of the disgusting and confusing state of the world. After a lot of thinking and feeling, we decided to continue with the plan to put it out, so we want to give some context on why. We’ve always used music as a form of escapism from troubling things. This song, though deep in subject matter, sonically feels joyful and celebratory. It’s important to us to highlight and celebrate Black joy and love in the middle of so much pain and trauma.”