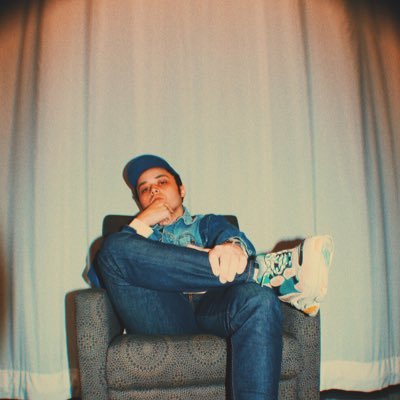 Last week, Chicago’s own Alex Wiley released his third single of 2020, leading one to believe that a new album is on it’s way.

Wiley has been a staple in the Chicago Hip-Hop scene for years now, having collaborated with the likes of Chance the Rapper, Mick Jenkins, and Vic Mensa just to name a few.

He may be most known by casual fans as being one of the centerpieces of Chance’s 2016 song “Grown Ass Kid”, which leaked in the build up to Coloring Book, but never ended up on the album due to sample clearance.

The atmospheric synth and pad work on the track is gorgeous, creating space for Wiley’s high-pitched crooning to stand out but still fit into the aura produced by the instrumental.

A track like this really could have found a place on an album such as 99.9%, which as a listening experience is a pleasure. It’s as if Wiley took the stoner influenced, cloud rap he’s been making for years and jacked it up with a greater sense of urgency and experimentation.

It will be interesting to see where Wiley goes from here, but one thing is for sure, “Hope Against Hope” sounds like it could be one of the biggest hits he’s had yet.

Listen to “Hope Against Hope” by Alex Wiley on all streaming platforms.