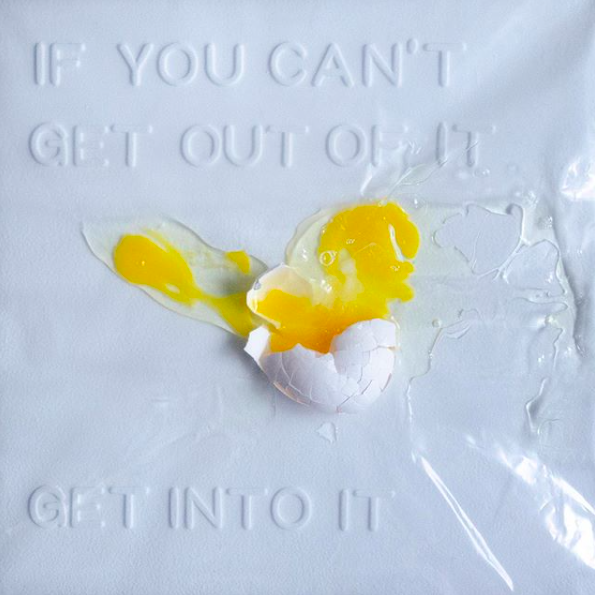 Last week, Dominic Fike dropped new single “Chicken Tenders,” an upbeat earworm that shows off his talent at blending genres and sounds. It’s the first single off his upcoming debut album. The single was originally supposed to drop earlier this month, but Fike pushed the release date back to show solidarity with the ongoing protests.

In an Instagram post, Fike explained, “Last week, I was supposed to put out the first song from my debut album. Instead something much more important happened. People were forced to have a conversation that’s been long overdue. It doesn’t feel right to release music today but it does feel right to continue this conversation.”

“Chicken Tenders” is a catchy ode to doing nothing at all with the people you care about.

“Chicken tenders in my hotel, yeah // Christina’s in my bed watchin’ TV shows,” he sings cheerfully over an R&B-influenced pop beat.

The release of the single also came with a music video. The trippy visuals show him waking up in a Twin Peaks-style bedroom, walking on air, running through a room completely filled with beds and ultimately ending up in the same room he woke up in.

Fike first performed the song in 2019, and confirmed the song’s title – along with the rest of the album tracklist – earlier this year. The album is expected to drop later this year.