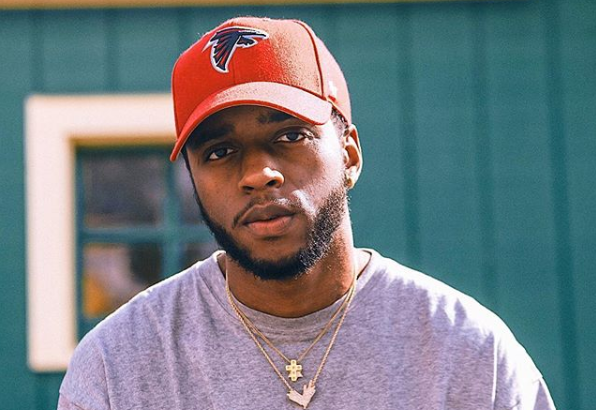 6lack released his latest single, ‘Float’, on his birthday June 24th, and ‘6pc Hot EP’ was released just a couple days later. Which makes this album particularly special, somewhat of a re-birth experience. 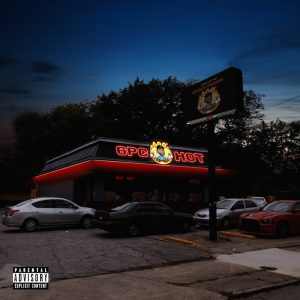 The EP begins with a few guitar strums over a simple beat. ATL Freestyle highlights how fluid 6lack’s sound is. It’s the perfect balance of his ability to rap and sing in a single track. It emphasizes his everyday experience in his shoes, also how the influence of growing up in Atlanta brought him into this stage of his life.

Long Nights is something subtle, illuminating the feel of a late-night sound. The effortless rhymes set the stage of a ‘situationship’  leading either to a one night stand, or something more. The echo of the chorus resonates with the listener with his striking lyrics.

Hopin’ for a good time

Hopin’ for a long night, pour up the drink”

Float is particularly special and vital during this time. It’s a softer vibe, with a slower tempo. The song identifies with the listener, simply because he alludes to staying sane during a time of such uncertainty and heaviness. The weight of the world has taken a toll, and 6lack is trying to stay above water.

6lack’s tendency of using the same eerie sound, sometimes makes the EP sound blended together. Know My Rights ft Lil Baby broke up the EP in the best way.

Lil Baby and 6lack fed off of each other perfectly. Given the floetic genius behind both artists, their natural flow entices the listener. They both have found wealth, solely on their talent and to have this dual perspective from East meets West created a dynamic sound that built the progression of the song entirely.

Elephant in the Room starts with a psychedelic tone, seen off of ‘California Love’, but 6lack makes it his own. He battles with a lover, who argues his priorities aren’t in order. It examines his decision between two loves, his girl or his career? This conversation goes back to the name of the song, a necessary talk that no one wants to have.

Outside is the sixth and final track off the EP. The naturalness from the piano, and his soft monotone voice created a calm ambiance. 6lack’s longing to be with someone he loves, since the strain from the pandemic has caused a rift in his relationship. He can’t wait to be with her physically, needing that physical affection.

Me without you, I’d probably fade to blue

Another love song, look what you made me do”

6lack’s latest EP shows his continuous progression as an artist. He feeds off the emotion that’s lacking within the rap community, pulling together rap and emotion is a fundamental key to success. And he is a projection of that. There’s power in his lyric, his compilation, and the message that speaks volume during a time needed for healing.