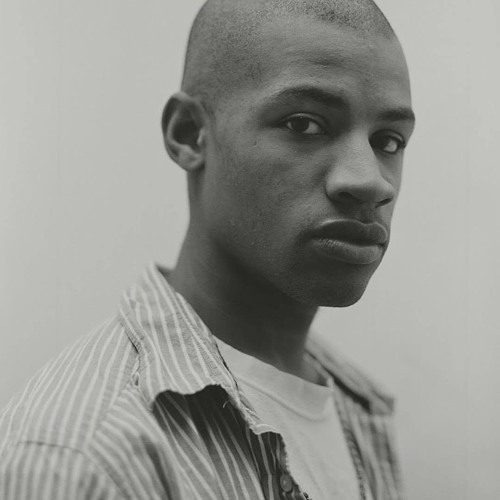 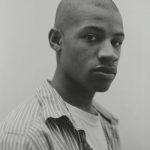 Wyatt Stevens, professionally known as MoMa Ready, is a master at perfecting variation. While some may refer to him as a techno musician, that does not do him justice. In his ascension, he has shown that he can make excellent techno and house while still being able to effectively straddle other genres. Under the moniker Gallery S. he has seamlessly transitioned into ambient, while somehow being able to make club-worthy grooves too. Further, the Brooklyn-based artist releases music under his own independent label, HAUS of ALTR, which claims to be about far more than music, focusing more on exposing the creativity that exists in underground culture all around.

An avid skateboarder himself, Stephens created HAUS of ALTR with his main collaborator, an artist called AceMo. They initially envisioned the imprint as a skateboarding brand, but in the last few years it has undoubtedly evolved into more.

Music has become the main focus, for no other reason that the fact that what gets released by the two is so damn impressive. On every project there seems to be a commitment to dance music and underground dance culture that cannot go unnoticed. HAUS of ALTR’s most recent release, Stephens’ Pressures EP, pulses with chaotic energy, exemplifying techno at its most schizophrenic.

On Stephens’ official Bandcamp page, he wrote some notes to guide the listening experience and inform the audience about the EP’s formation. He says, “This EP was birth from the anxieties of the unknown, and what waits for us on the other side of quarantine. from this spawned a desire to dance and transmute. change is inevitable, we will meet it half way.” The high energy loops and manic rhythms existent throughout the EP fit this description perfectly.

The third track, “Reacher Dub,” is a fast-paced circus ride of of agitation and neurosis. Repetitive vocal samples looping over each other, a menacing staircase of a bell melody, and loud hats/cymbals crashing around every which way induces a craziness very specific to this time.

Even with such claustrophobia being indebted to quarantine, it is intriguing to ponder this project in light of the recent protests concerning social injustice and racial politics that have been sweeping the nation. HAUS of ALTR primarily produces black underground dance music at a time in which black artists in electronic sub-genres are not always getting their fair dues.

These facts make it ever more essential to have creatives like Stephens who are not just pushing the music forward, but also the culture around labels and management that exists in the industry. Putting themselves in a position to give black electronic dance music artists a chance evades the major label framework and proves that DIY artists can make their own successful imprints with limited need from outside help.

And the idea at HAUS of ALTR does not seem to be that diversifying the industry is necessary, but that putting on great black artists because they are black empowers them and their place within the genre, setting them up for more success than at a traditional major label. And that is powerful at a time in which supporting black owned businesses is vital in changing industry dynamics across the board, whether it be music, banking, retail… you name it.

Hopefully MoMa Ready and HAUS of ALTR continue to grow and eventually garner the attention of the music industry at large, but for now it brings hope to know that what they are doing within NYC has been as successful as it has.

Listen to Pressures EP and more by MoMa Ready below. 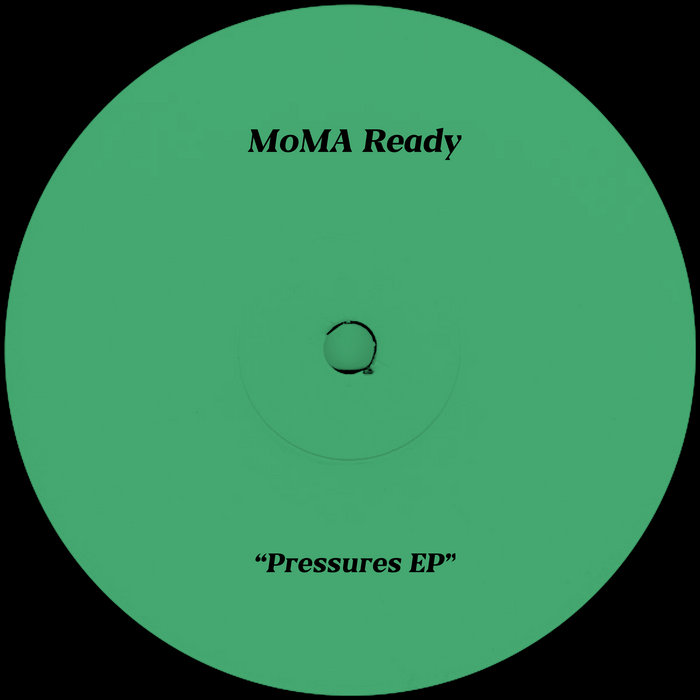