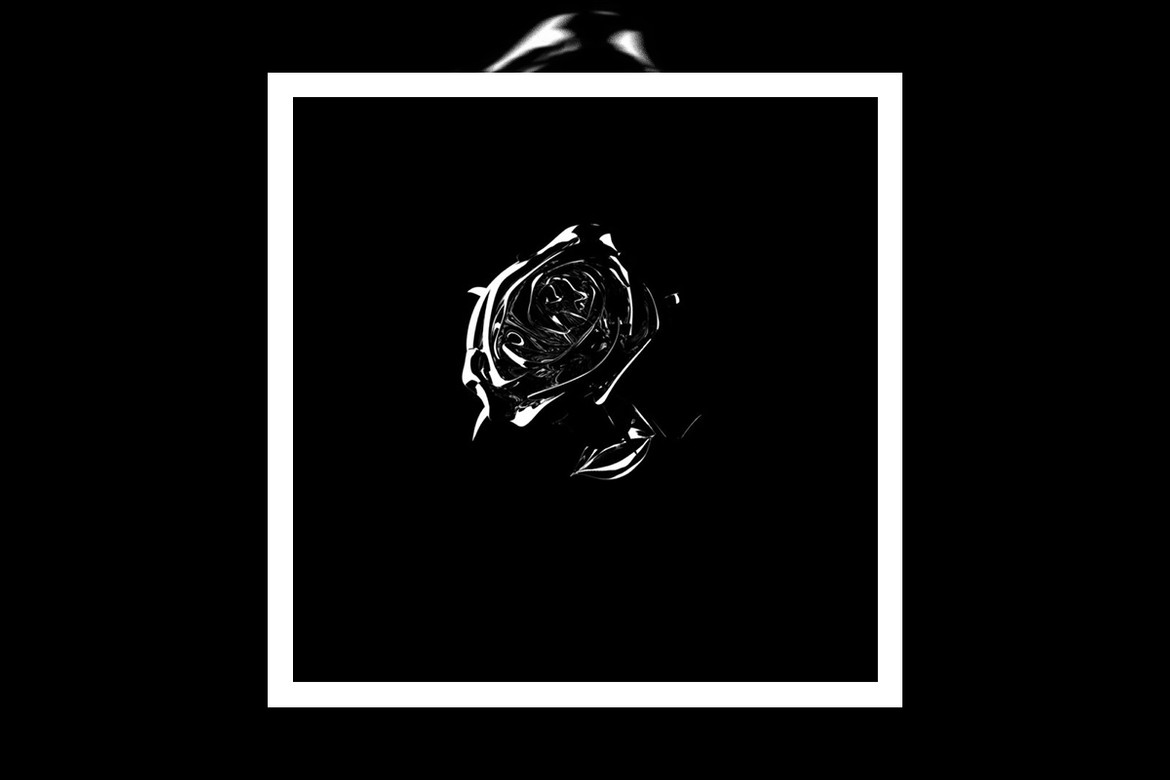 The first draft of Pop Smoke’s album left a bad taste in his fans’ mouth, and they had something to say about it.

The unfortunate death of the artist, Pop Smoke, in early February broke the hearts of millions across the nation.

From the streets of Brooklyn, he had a vibe that fans were quick to resonate with. His famous single, Welcome to the Party, bumped energy that only a Brooklyn native could.

His voice distinctly recognizable with the baritone, with the depth of his voice charted his music instantaneously. What was unfortunate as soon as he rose to the top, his life was stopped drastically.

Smoke’s posthumous album, Shoot For The Stars Aim For The Moon, left fans in much anticipation as its album cover was supposed to be released a week prior. His album cover was designed by Off White’s Virgil Abloh, who Smoke wanted to work with before his untimely death.

When announced, the cover didn’t sit well with most of his fans. It was seen as Smoke being surrounded by diamonds, silver barbed wired that looks as if he was photoshopped in. The design was lacking the depth of his legacy, and his fans made sure Virgil knew about it.

you were always shootings for the stars and aiming for the moon. everything we talked about is happening, the only thing is you’re not here in the flesh to see it all come together. you wanted Virgil to design your album cover and lead creative.. Virgil designed the album cover and led creative.. we love you and miss you more and more each day ❤️

Fans were so outraged that there were petitions started to change the cover, it took to twitter and got thousands of signatures. There were even some who took their own doing to create their own version of what they believe the album should’ve been.

50 Cent, who produced Smoke’s latest album, took to Twitter to speak his mind about the situation and call out his manager, Steven Victor, to change it.

Victor took to Instagram to showcase the new album cover, platinum rose, and lettering which still didn’t impress his audience. Some even called on Victor to use the samples people from Twitter produced, but he was reluctant due to Smoke’s desire to have Abloh design his album cover.

Either way, Smoke’s music is a testament to his legacy. Though the cover was lacking, his music has made up for it.