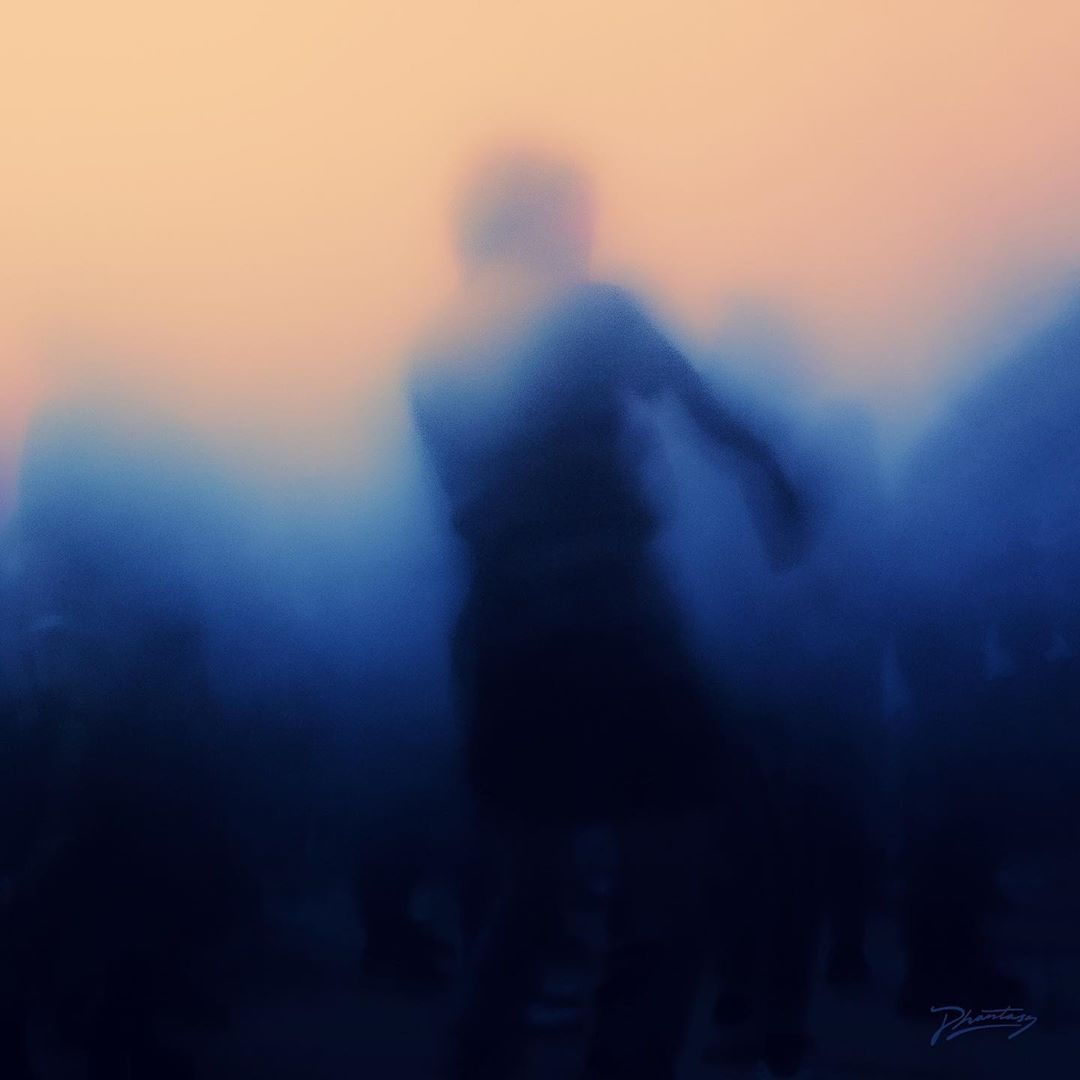 In his decade or so of relevancy as an electronic artist, Daniel Avery has pushed the genre to its boundaries, shaping different styles together to create textures and rhythms that defy expectation. The South England native seemingly lives in a state of discomfort, tinkering with new influences on each project in ways that exemplify artistry and embody the creative re-invention necessary to stay relevant.

His latest effort, Love + Light, dropped last week as a surprise double-album. While taking heavy influence from the Industrial style displayed on previous records, this record is unique in how the two sides complement each other, justifying his choice of format.

Side 1 has its fair share of beautiful ambient soundscapes on tracks such as “London Island” and “Katana”, which could not contrast any more from other, more drone-oriented industrial cuts like “Depth Wish” and “Searing Light, Forward Motion”. It almost feels as if at these points, each track could descend into House at any moment, but Avery is smart enough to keep things stripped back. Yet, even at its softest moments, the first side is full of “in your face” and evocative of nighttime.

The 4 or so House cuts on Side 1 are equal parts indebted to ambient and industrial, best exemplified on highlight “Infinite Future”, which creates a trancey shoegaze-esque aesthetic that soon gets replaced by wonky synths and looped noise. Avery makes each ebb and flow, stylistic shift, and abrupt transition seem natural though, which is impressive.

Side 2 feels like watching the sunrise after a drug-fueled night. It’s prettier, lighter, and spacier in just about every way. Highlights “Into the Arms of Stillness” and “Pure Life” are tear-inducing, meditative listens that bring waves of nostalgia across the listener.

The six tracks on the second side can remind one of Tycho but with more emotion and oomph. “One More Morning” sums things up perfectly, combining the feeling of waking with the constant anxiety that comes with having ever-decreasing amounts of time in this life to make yourself right.

While 2018’s Songs For Alpha was arguably more consistent sonically in its commitment to Techno, Love + Light is overall more realized, acting as a statement of who Avery is as an artist at this point in his career. He puts everything that he has forward on this double album, and it’s a joy to see the summation.

Listen to Love + Light now on all streaming platforms.