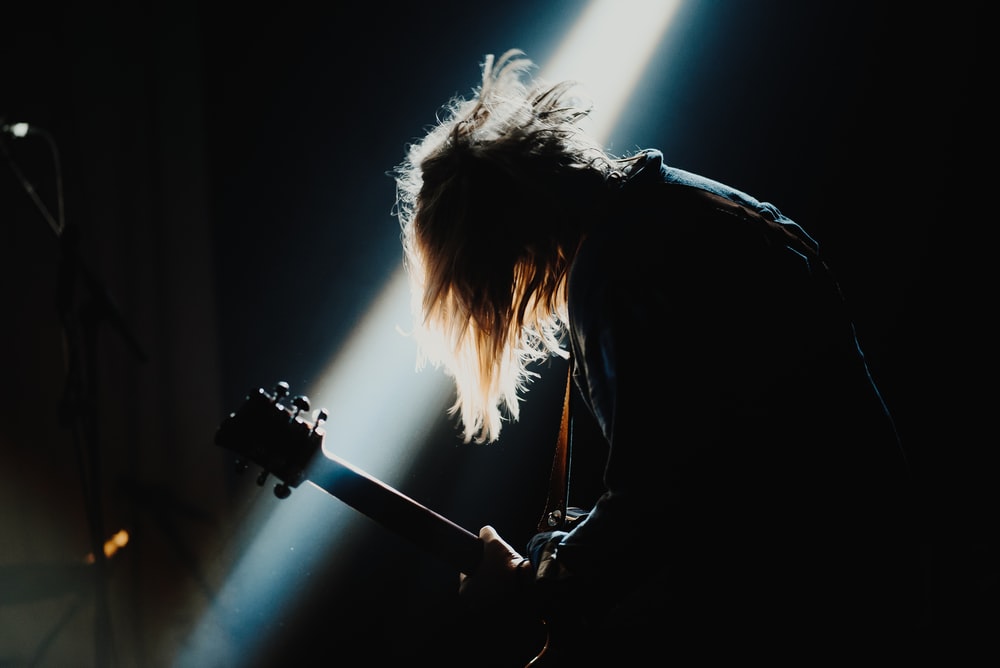 Early 2000’s gave us boy bands, southern hip-hop, and most importantly it gave us the age of rock. Alternative, British, pop-rock and more led the industry into a new decade. Major rock bands like Fall Out Boy, The All-American Rejects, Panic at the Disco were charting and leading the mainstream industry.

It was an age where every time you would turn on the radio, or change the station rock music would be on. Mr. Brightside, Wake Me Up When September Ends, and Misery Business  were just a few that gave rock music a face, but as years pass rock music has faded into the background.

As the early 2000’s came to a close, pop music became more dominant. With techno beats, and shuffle dances becoming more popular, snare drums and jumping guitar jumps didn’t entice the music world as it once did.

What led to this genre’s demise?

In the beginning of 2010 the fusion between pop and rap led an entirely new genre that all audiences could get into. Rap became the new mainstream, leaving rock music left behind.

As the music age dove into this, music labels started to drop major rock bands. They weren’t in full support, because now rock was only catering to a specific demographic. Which financially labels couldn’t back, and that target is growing older leading out of the generic rock music.

We’ve seen some bands like Panic at the Disco, Fall Out Boy, Paramore make a comeback and cross over using pop music to reach those audiences. Even though they have come out of hibernation rock music isn’t leading the industry anymore, unfortunately.

So let’s take a look back on some of the greatest classics:

Mr. Brightside- The Killers
Jimmy Eat World-The Middle
Avril Lavigne-Complicated
Panic! At The Disco- I Write Sins Not Tragedies
Fall Out Boy-This Ain't A Scene, It's An Arms Race