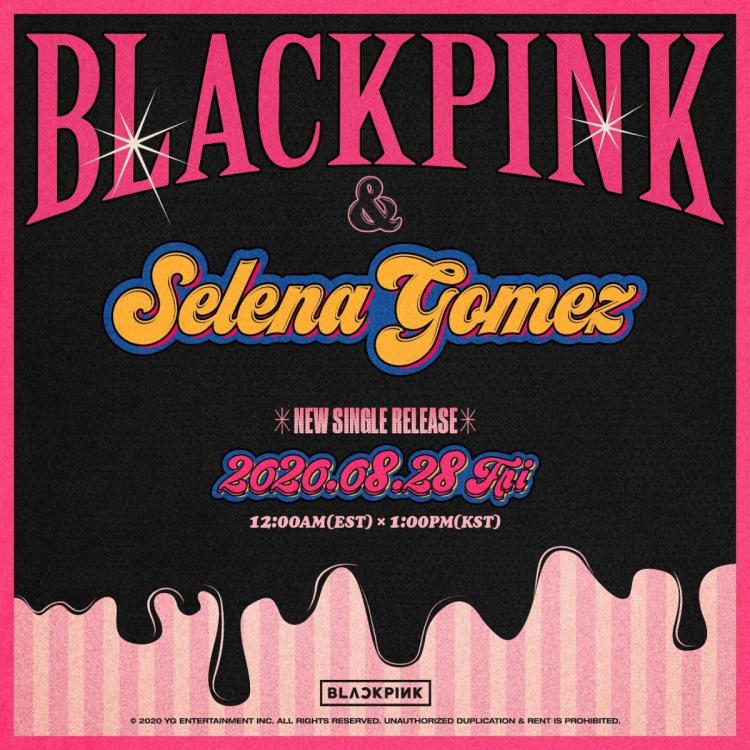 Like it or not, K-pop has unarguably taken over the music scene in the last few years. Groups like BTS and EXO have built up huge fanbases all over the world, even without widespread radio play. Mainstream artists are starting to take notice of the k-pop power, and they’re getting in on it. The latest collab? “Ice Cream,” from the massively popular girl group BLACKPINK, featuring Selena Gomez.

The song is as sweet as the treat its named after, with Gomez and the group sing-songing lyrics like, “Diamonds on my wrist, so he call me ice cream // You could double-dip ‘cause I know you like me.”

The accompanying music video is also made of sugar, spice, and everything nice, showing the singers playing with ping-pong paddles, petting dogs and (of course) serving ice cream.

This is the second single off of BLACKPINK’s upcoming debut album, BLACKPINK THE ALBUM, following “How You Like That.” The group has also collabed with Lady Gaga (“Sour Candy” on Chromatica) and Dua Lipa (“Kiss and Make Up”).

K-pop has been poised to take over the mainstream music scene for some time now; they certainly have the sales, the fans and the streams. All that’s missing is household name-status. With more pop stars using the power of k-pop groups in collabs, that household-name might be closer than we think.