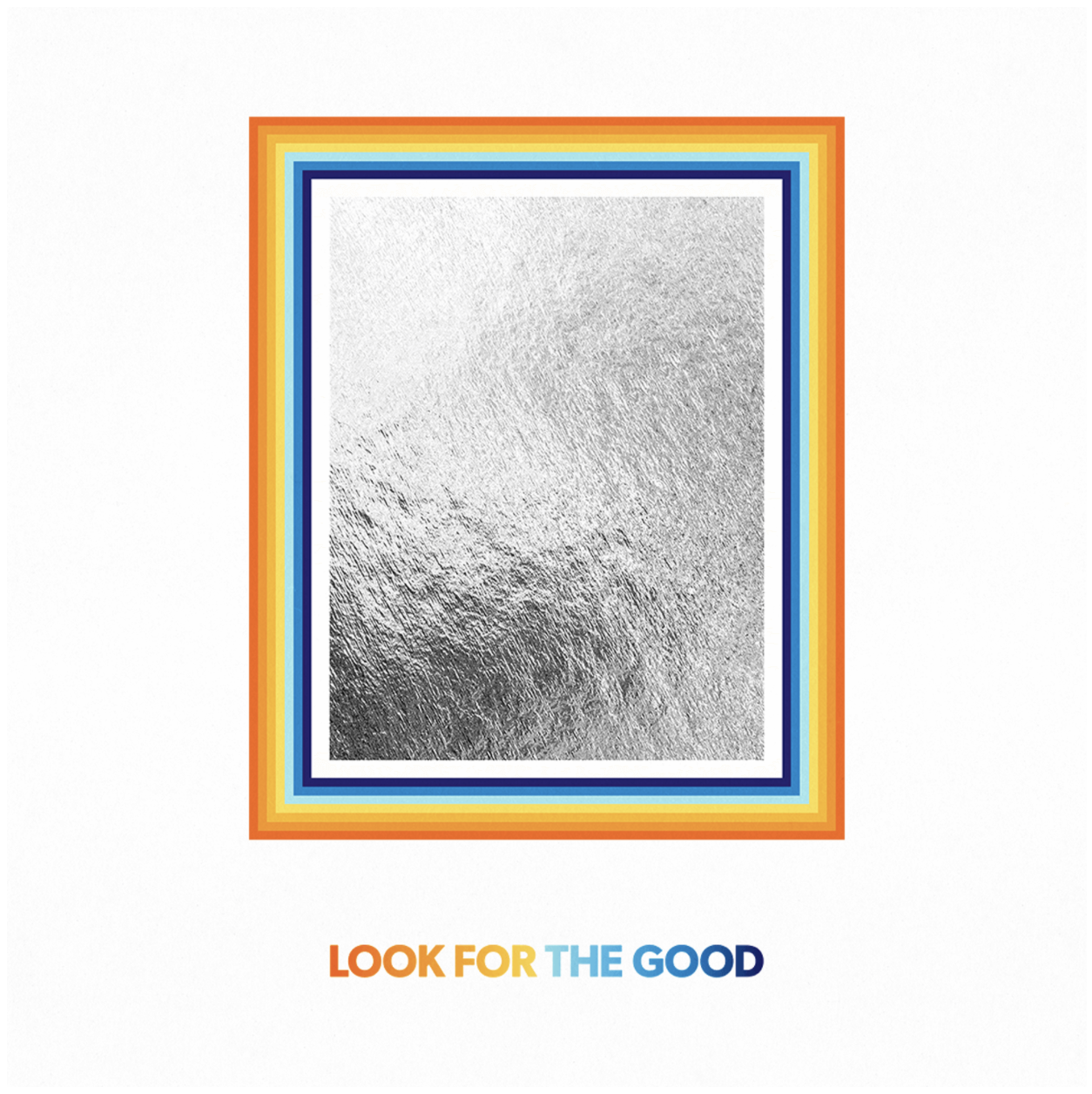 Jason Mraz’s album, Look For The Good is one of the most important bodies of work in this decade and I don’t hear anyone talking about it. Not only is the entire project, front to back, a whole vibe of buttery goodness and positivity, but proceeds generated from his Look For The Good royalties (including his $250,000 advance) will be donated to multiple organizations working on racial equality and justice including: Black Lives Matter, San Diego Young Artists Music Academy, RISE San Diego, Grassroots Law Project, Center on Policy Initiatives, and Equal Justice Initiative. He continues to discuss in his letter more about his philanthropic initiatives, which you can read here. Right on, Jason!

Singer and Songwriter Mraz was most popularly known for his acoustic vibes (i.e. “I’m Yours” which is a personal favorite), and he took a different direction with Look For The Good delivering a solid reggae album full of love, light, healing, and hope. It even gave me those nostalgic Bob Marley vibes, more specifically, like his track, “Make Love.” And you’re immediately drawn to the lyrics, take the opening track, of course appropriately titled, “Look For The Good,”

The song continues to spread even more joy as a reminder that we are all divine beings and looking for the good in the world would make life much more sweeter,

How can anyone knock such a message? I can probably go on and on about all the positivity that just screams at you during the entire 12-track listening experience. Don’t even bother asking me which track is my favorite. Can I just say I love every single track? But with all jokes aside. The closing track, “Gratitude,” deserves all of its glory. This track really emulates the power of healing in gratitude. It’s a reminder that life isn’t supposed to be perfect or smooth. All the little things that happen in your life were meant to mold and grow you into the person you were meant to be.

The album delivery couldn’t have been released at a more perfect time, although, this review is long overdue I’ve been constantly finding my way back to keeping this album on a regular rotation. “Look For The Good” is basically a household anthem since it is played religiously ever since its initial drop. My husband has the track as his alarm clock and has it on repeat every time I sit in his car. My cousin needs a shout out too because she’s found healing in this album just as much as we did, stating, “His music brought me to tears,” as she marvels through her own revelations. During such a time of uncertainty in the world with the chaos, Mraz helps make the world a bit more tolerable through his music. No matter what your beliefs are,  the album feels spiritually fulfilling with constant themes of love, peace, kindness, reminders to breathe, and being one with nature and the world.

There are some fun, funky bops too like, “DJ FM AM JJASON” and “Hearing Double.” You’re also in for a treat with a special feature from Comedian and Actress Tiffany Haddish on, “You Do You,” which is the perfect ode to encouraging everyone to be themselves and to respect each other. The music video is hilarious, which most likely was created during quarantine by its obvious choice of editing style and use of a green screen. Watch it below:

It could be safe to say that no matter what you’re going through in life or what time it is (pandemic or not), Look For The Good is the album that we didn’t know we needed. It can be listened to anywhere, anytime, most especially when you need a good pick-me-up. When going through something difficult, Mraz puts into perspective things you probably didn’t really think about and can be very grounding and humbling. Overcoming challenges and being able to thrive from rock bottom is one of the most humbling experiences one can feel. Look For The Good summarizes how we should feel and be. It is overall uplifting and heartwarming. We just need to focus on love and being a human by accepting that mistakes will be made and we have flaws, but love, peace, and gratitude will take you far. Lastly, he reminds us that we should use inspiration from music to spread more of that loving energy as demonstrated in his track, “Take The Music.”

“Music is the quickest way to Heaven
It’s the source of all creation
Listening to music will change your DNA, son
Everybody got their own transmission
The frequency of thought will impact the magnetism
Love is all I need to be
The message that I’m sending is the same I’ll be receiving
Love is what energizes me
There is love within the rhythm I am breathin'”

Mraz also notes that he wants to serve others through his music, which I would agree that he’s definitely accomplished that for me. See the lyrics he particularly pointed out in his letter from his track “Make Love,”

“Is a giving man
To serve you water
From the living well
To help another
Get out of their hell
Ya gotta give a little piece
Of Yourself.”

Thank you Jason Mraz, for creating such a powerful body of work. Look For The Good will be a healing source for generations to come.

“Music washes away from the soul of the dust of everyday life,” Berthold Auerbach