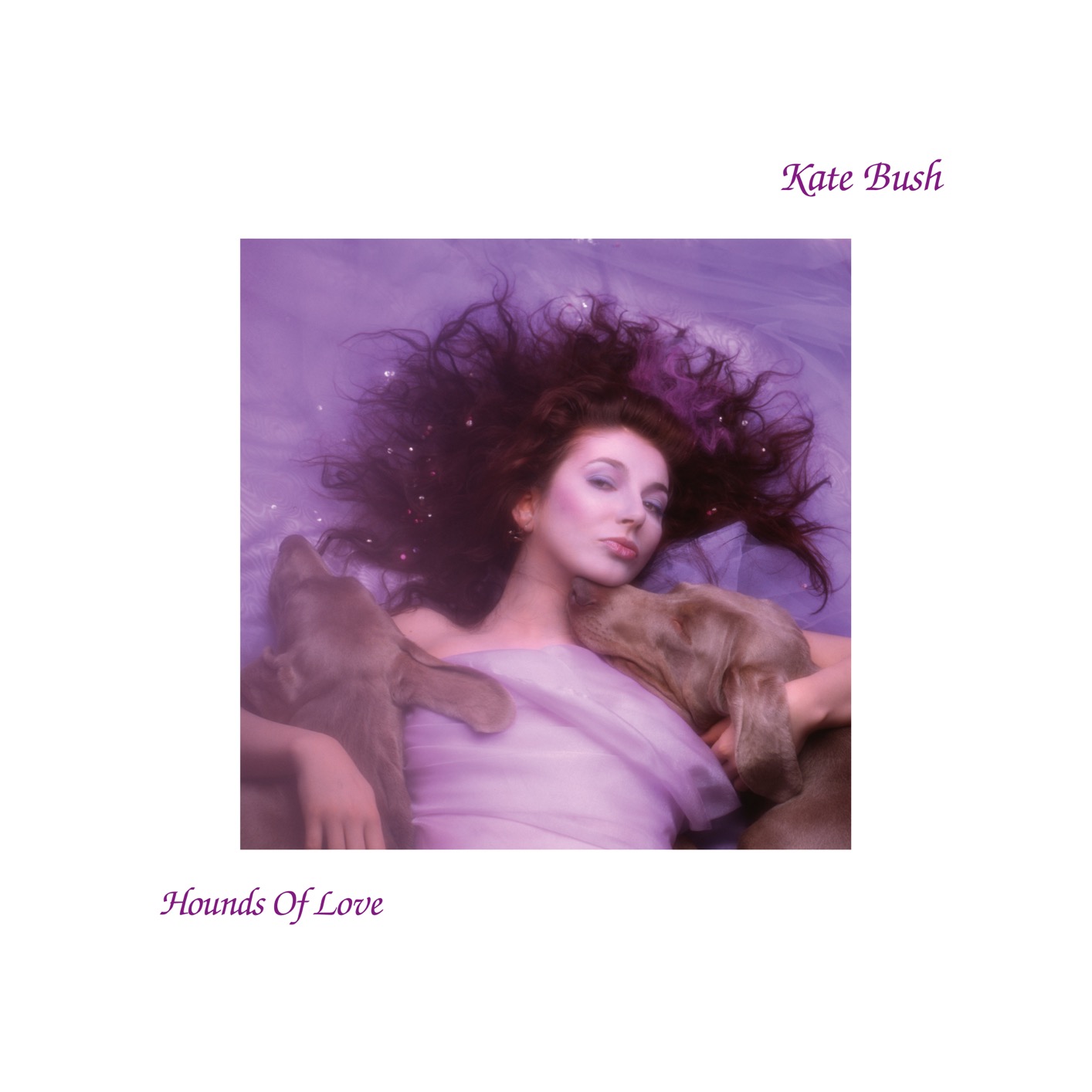 I’m not the only one that feels this way. The song has been covered by dozens of artists, including Tori Amos, First Aid Kit and Jade Bird. Earlier this year, indie rock artist Meg Myers went No. 1 on Billboard’s Rock and Alternative charts with her cover of the song. She’s not the only one tapping into the power of Kate Bush. In June, the heavy metal talk show Two Minutes to Late Night released their own take on the song, complete with gnarly guitar solos and pounding drums.

Both songs honor the original message of “Running Up That Hill (Make A Deal With God),” which is: just be dramatic. Feel your feelings with the power of a thousand fiery suns. Scream to the heavens that you are willing to make a deal with God or, you know, whatever deity is currently floating your boat.

The thing about this song that packs the biggest punch is the synths. That synth hook is one of the most recognizable and powerful hooks of the 80s and no matter how many times I listen to this song, I still get goosebumps when I hear it.

The lyrics are just as intense: “And if I only could // I’d make a deal with God // and I’d get him to swap our places,” Bush wails over those spooky, spectacular synths, creating some kind of synth-opera hybrid (trust me, it works).

In a 1985 interview with The London Times, Bush said, “It seems that the more you get to know a person, the greater the scope there is for misunderstanding. Sometimes you can hurt somebody purely accidentally or be afraid to tell them something because you think they might be hurt when really they’ll understand. So what that song is about is making a deal with God to let two people swap places so they’ll be able to see things from one another’s perspective.”

In addition to being delightfully melodramatic, the song is also an ode to a can-do attitude. Running up a hill is pretty hard, but Bush makes it sound easy, reminding us as the song closes that we can all run up that hill “with no problems.” I’m not sure if any of my problems could be solved by running up a hill/road/building, but if it works for Kate….hey, why not?

Unbelievably great synths. Lyrics that will make you feel like a heroine in a gothic drama. A music video with interpretive dancing and so much purple lighting (like, so much). What’s not to love?

80skate bushPoprunning up that hill