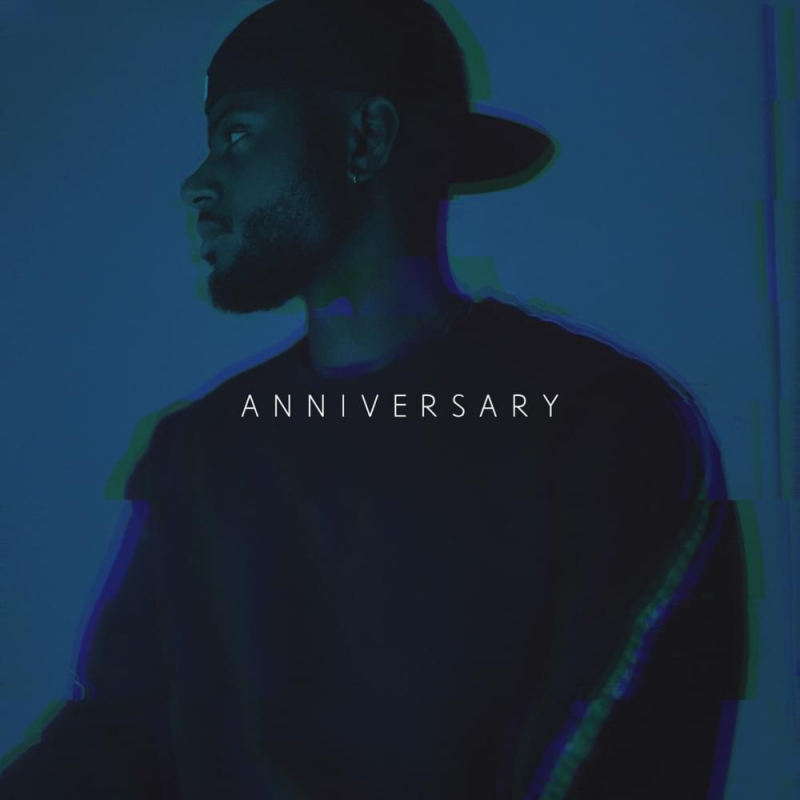 Bryson thanked his followers for his continued support following up to the release of the Anniversary album by surprising fans on Twitter with a deluxe version of TRAPSOUL, which offers notable left-off songs like “Self-Righteous” and “Just Another Interlude”.

before we get into my new album, I wanna celebrate with this special edition of my debut album, Trapsoul. Featuring a few songs that didn’t quite make the cut. Y’all asked for these on All Platforms and they’ll finally be yours this Friday. thank you! pic.twitter.com/8MJ5rC5jYB

The internet soon went into a frenzy anticipating the release of his new album, after the great success of TRAPSOUL. Released in 2015, that career-defining album would land Tiller his first Grammy in R&B for “Exchange” and a 4x Platinum certification for his most streamed song, “Don’t”.

Although Tiller released his 2nd album “True To SELF” back in 2017, many fans were underwhelmed by the project, and soon after Tiller began a small hiatus in music.

Within the same week of his deluxe announcement, Tiller released the visual for his song “Right My Wrong”, while seamlessly dropping his single “Always Forever” off his new project. On Sept 30, Tiller surprised fans with an early gift, an album release party on Zoom.

The Anniversary album officially dropped on Oct. 2nd and included a 10 song tracklist with hit feature from Drake on “Outta Time”. The project offers more nostalgia with singles like, “Inhale” and “Slept on You”. Tiller used Twitter to express his love and support for his fans but also reassures them that there is more to come.

far from finished. see you later this Fall #Anniversary pic.twitter.com/W8WXL5wTeP

Bryson Tiller’s Anniversary Album is out now! Listen and view the tracklist below!