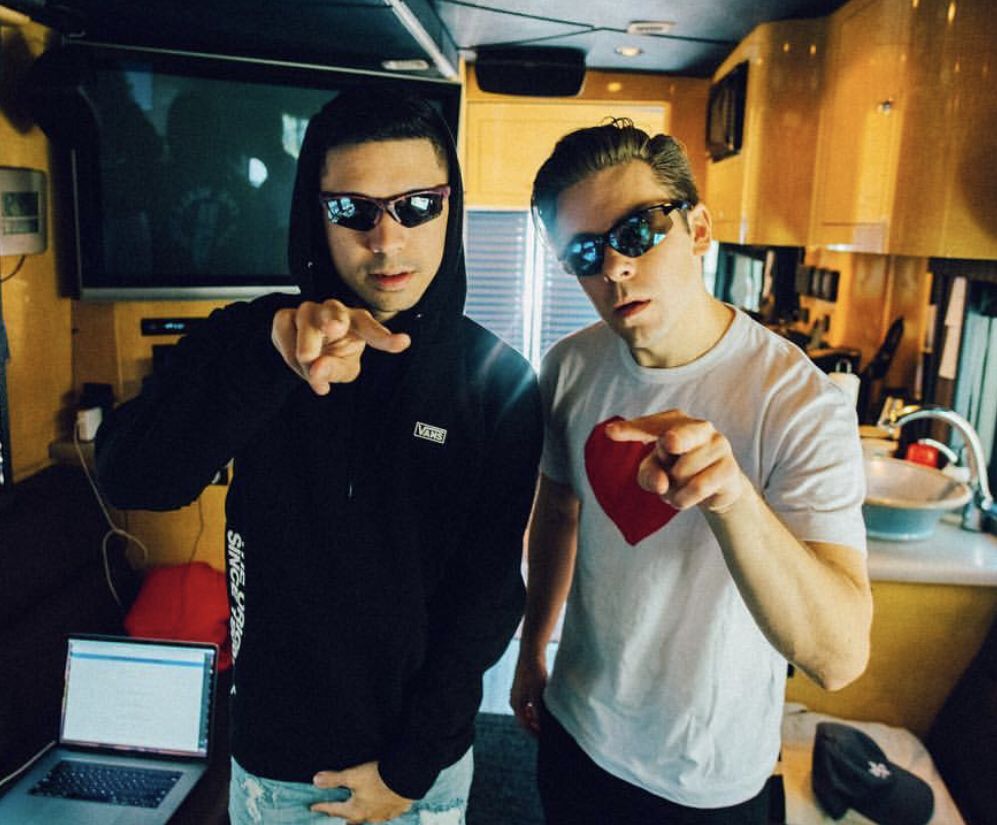 We’re all familiar with comedic songs. We’ve heard of Weird Al and Bo Burnham, we’ve seen Steve Martin pluck away on the banjo and Adam Sandler shred guitar solos; the concept of comedians making funny music is not new to us. What happens when the line between comedy and reality starts to blur?

Tiny Meat Gang, a group made up of YouTubers Cody Ko and Noel Miller, just dropped their first single since January, “Sofia.” The two have garnered thousands of streams on songs like “Walk Man” and “short kings anthem,” and released their second EP, Locals Only, in 2018.

Ko and Miller started making short songs and videos on YouTube, mostly to mock fellow “influencers” who were starting to make basic, trap beats and rapping nonsense lyrics over them (Jake Paul and Team 10, we’re looking at you). With song titles like “BYOB (Be Your Own Boss)” and “Please Be A Hit,” Tiny Meat Gang is obviously not taking themselves seriously. I mean, hello, their group’s name is Tiny Meat Gang.

However, “Sofia” is making many fans wonder what’s stopping TMG’s music from being considered “real” music. “Sofia” is another trap song, with Spanish guitar licks and an earwormy synth hook. The lyrics describe Ko and Miller’s infatuation with the humanoid robot Sophia, who you can see in action on The Tonight Show With Jimmy Fallon.

It’s obviously a joke, but the production is good and the song is undeniably catchy. It wouldn’t sound out of place playing at a party (you know, if you didn’t know what the song was about or listen to the lyrics too closely).

Ko and Miller seem too cool and self aware to actually make the jump from YouTube jokes to seriously making music, but as long as they keep making songs like this, I’ll take it.