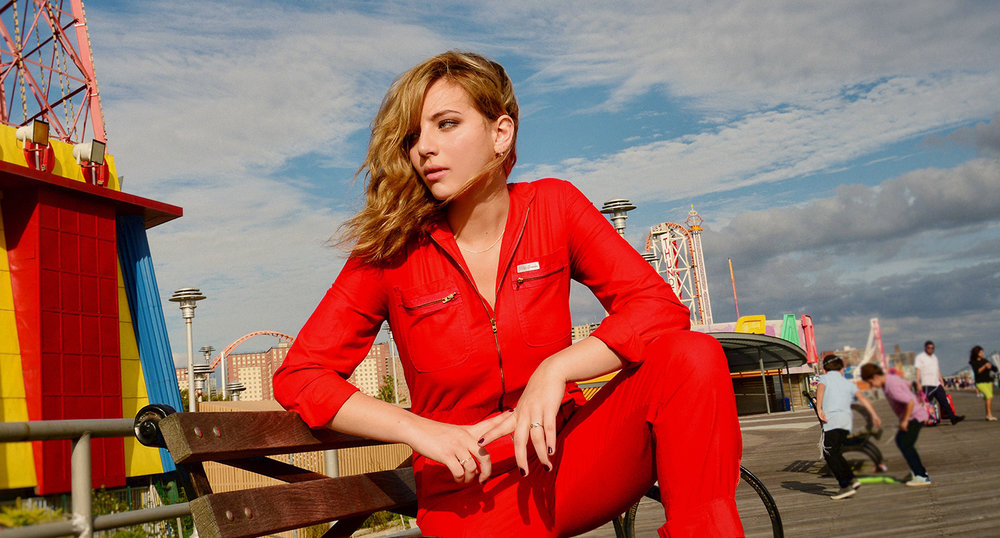 Hailey Knox just released her first single of 2020, “a boy named pluto.” Known for her acoustic guitar loops and clever lyrics, Knox has been touring fairly consistently for the last few years (opening slots for Charlie Puth, Ruth B and AJR) and honing her sound. This new track takes her quirky sound and polishes it, adding a beat and harmonizing backup vocals.

The song tells the story of Pluto and Genevieve, who are in love with each other, but neither one knows their feelings are returned by the other. “‘ Genevieve, it’s okay if you don’t love me // Genevieve, either way, you’re still all I see // Genevieve, all I want is your company,’” sings the titular boy named Pluto, bringing to mind old-fashioned love songs.

The song’s release was accompanied by a music video, directed by Knox. The video is claymation, created by artist Claire Maske.

“The idea to use clay just felt like it meshed well with the feeling and story of the song,” said Knox about the video. “I emailed back and forth with my sister’s friend from school Claire during quarantine and she did a great job creating what I envisioned. We went back and forth for each scene of the song and it was really cool seeing Pluto and Genevieve come to life. Pluto and Genevieve are now hanging out at home on my speakers while I produce.”

While Knox is known for her deeply personal lyrics, she chose to push herself on this track and try to create a fictional story that would still be relatable to her listeners.

In a press release about the song, Knox said, “I wanted to make a song about two fictional characters. While writing, we [she and co-writer Angelo Angelides] really pulled from our imaginations and put ourselves in the shoes of Pluto and Genevieve, the characters we created. I feel like one idea leads to the next when I write – I rarely go in with a main concept. I often write from my own experiences but I wanted to try a different approach – writing a story about other people.”