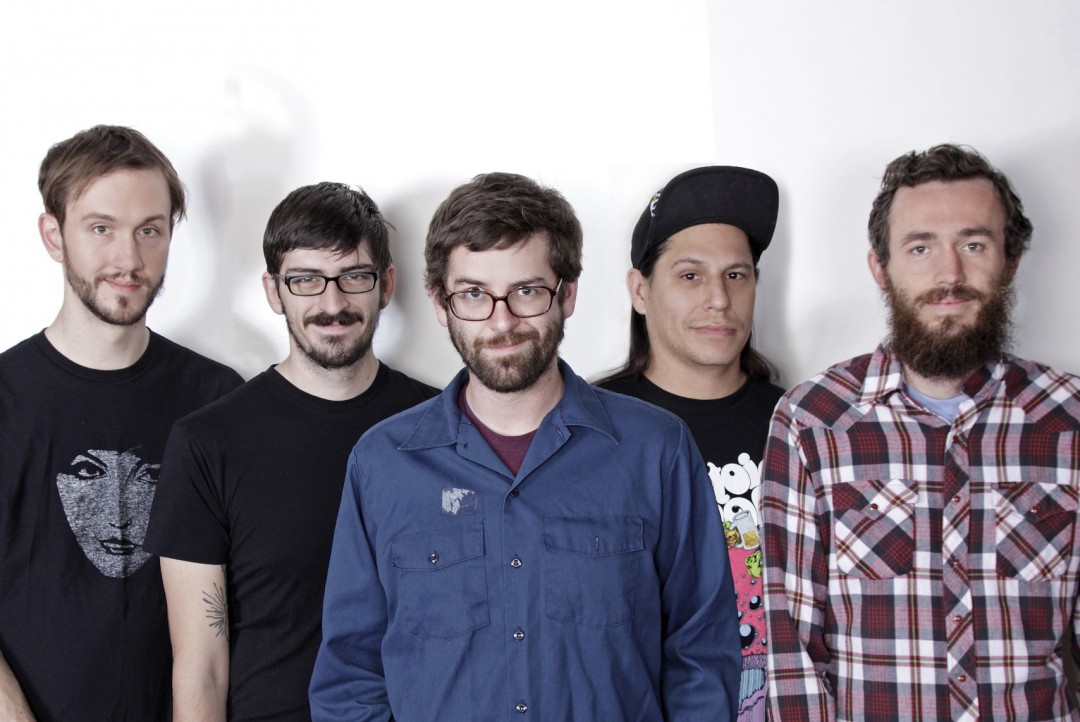 AJJ—The Album That Warned Us All

The year 2020 has not been what anybody could have expected it to be. There have been way too many twists and turns to keep track of. But one of the most surprising, yet fitting things to come out of this year is the AJJ album, Good Luck Everybody.

But why am I talking about an album that was released in January? Because if anything, it is as apropos at informing you of our current situation as your favorite news station. This album should have received more attention at release, but it was dropped at the beginning of the year, back when we thought we still had a chance at a normal life. Way before coronavirus was even a google search in the readiest doomsday prepper’s browsing history.

At a little over 27 minutes, lead singer Sean Bonnette packs more than a few punches in the 11 song album. This is the band’s seventh record, and unequivocally the most political one to date.

I specifically need to mention the tracks: “Normalization Blues” “No Justice, No Peace, No Hope” “Mega Guillotine 2020” and “Psychic Warfare” for not having a single ounce of subtlety and directly calling out the President, the government at large, and all of the people who sit back quietly and let it happen, pretending not to notice this country’s problems.

The juxtaposition between the happy, cheery, almost Teletubby-like background, and the heads of some of the most powerful men on earth lined up to be dropped in a basket is the dictionary definition of the term heavy-handed.

But punk, in this case, specifically folk-punk has never been the genre to shy away from demanding radical change. A feature of the sub-genre that is most notable is the tendency for songs to be brief, succinct, and full of rage.

I did want to make note of one of the more existential tracks on the record. The “Body Terror Song” is one of the funniest, most tragic things I have heard in a long time. It has gained quite a run on TikTok, where everyone including trans people, people with disabilities, women whose doctors ignore them, and teenagers going through puberty share their own personal terror their body subjects them to. And in that spirit of sharing, I’d like to think we all feel a little less alone.

Most of the songs don’t make it past three minutes, but that isn’t the case for my favorite song, “A Big Day for Grimely.” The last song to round out one of the best albums of the year, speaks to the emotionally, spiritually, and even financially exhausted masses around the country.

If there is one takeaway from this record, to me, it’s that no matter how nice you are, the people that are willing to get dirty will do so. Do not waste time trying to dilute your truths to make them more palatable for those who were never going to respect your existence.

Sean Bonnette and other band members have been keeping busy though. They have posted over 140 videos on the AJJ youtube channel since quarantine started in late February. Talk about commitment.

As this year marches on at a snail’s pace, I’d like to give everyone a reminder the November elections are close, and it is important to get out (safely) and vote. Like AJJ wished you all, Good Luck Everybody.