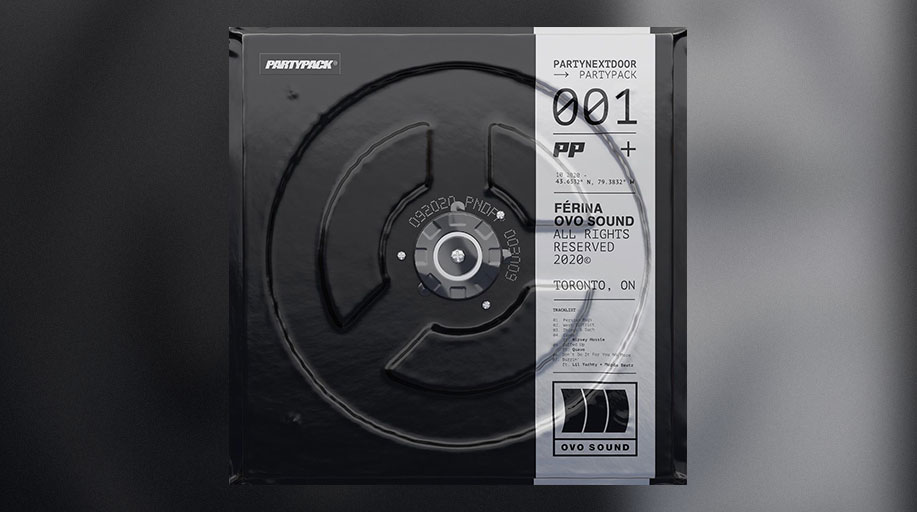 PARTYNEXTDOOR surprises fans with “unreleased” music with the arrival of the PARTYPACK EP!

It’s only been a few months since PARTYNEXTDOOR’s last release of his third album, PARTYMOBILE which dropped late March that included billboard hits like “Believe It” ft Rihanna and “Loyal” with Drake.

Now with the release of seven previously “unreleased” music, his die-hard fans come soaring back for that old mixtape sound. PARTYNEXTDOOR thanked his day one fans while presenting the release of the new EP on Twitter.

PARTYPACK out now everywhere. Thankful for my fans and the journey we’ve been on since the beginning 🤞🏾🤞🏾🤞🏾 https://t.co/pXxgxKQZ4W pic.twitter.com/64LTVU0992

The PARTYPACK EP includes fan favorites such as “Persian Rugs” and “West District”, tracks which were previously released on mixtape platforms such as DatPiff and SoundCloud. The project also features artists Quavo, Lil Yachty, Murda Beatz, and the late Nipsey Hussle tracks like “Candy” and “Buzzin”.

The OVO Sound artist disclosed earlier that week in a video posted on Twitter that he doesn’t like to record unless he’s going through something in life in order to lyrically express himself in his music.

As an avid PARTYNEXTDOOR fan, we can only express our gratitude for his tribulations in life for the music greatness he blesses fans with in song. Listen to PARTYNEXTDOOR’s new PARTYPACK EP now available on all platforms. Check out the track list below!