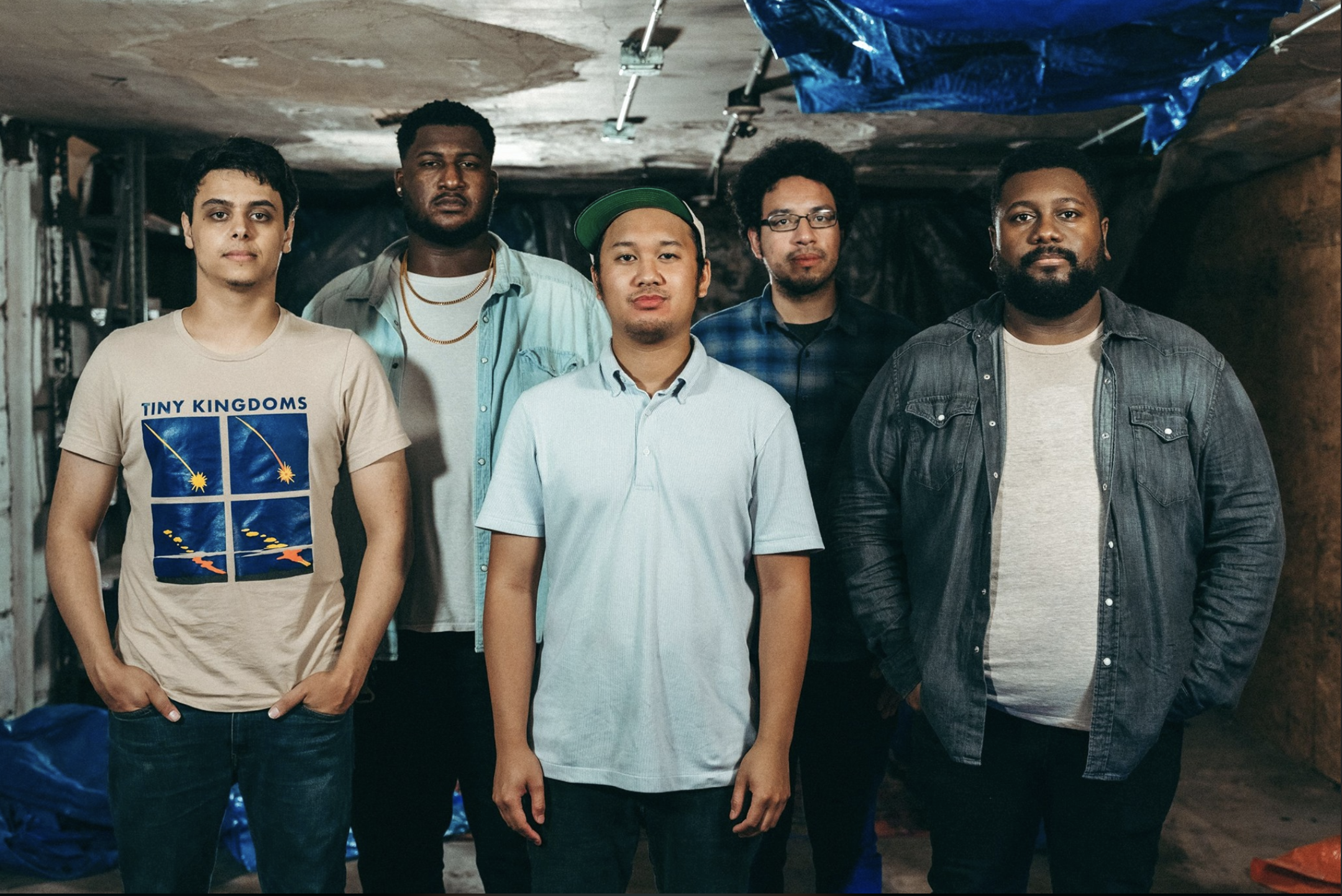 There’s an untold truth that has gone unchallenged long enough. When you think of punk music, you think of white people, exclusively. That’s exactly what this band seeks to change.

Action/Adventure is a pop-punk band from Chicago, the four-man group started releasing music in 2016, with the Rumble Pak EP. Since then, their release schedule has been…sporadically consistent with new singles dropping every few years.

But today I’m talking about their latest single “Barricades.”

A few days ago I was minding my own business, scrolling through Tiktok, and I suddenly am being yelled at by Blake Evaristo, the lead singer. As soon as I heard the guitar lead in I was transported back to 2005, a year which is widely considered to be one of the great ages of pop-punk.

There was something so familiar about this track. I don’t have an older brother, but if I did, this song would 100% be on the CD I’d steal from him. It meets all the requisites to be a classic punk song. The lightning-fast tempo, scrappy underdog lyrics, and a deeper meaning behind the catchy vocals.

At 59 seconds, this short-short song won my heart over faster than any puppy on the street. (and I’ve never met an animal I didn’t like.)

Representation is so important, and as a minority myself I’ve always felt this sort of weird barrier that kept me from truly appreciating all genres, not just punk. And it was always fellow fans who made me feel that way! I cannot recall how often I heard ‘You don’t look like the type of person that listens to [insert literally anyone here].”

But now, in the year 2020, as far as I can see we are only making more progress for people to enjoy the music they like, one small step at a time.

Recently, Action/Adventure, shortened as A/A, was featured on the Emo Social Club podcast where they discussed their experiences as POC. Hopefully, this means we can expect more sweet stuff from this group of technically-not-new-newcomers.

Keep up with Action/Adventure with their handy Link Tree!