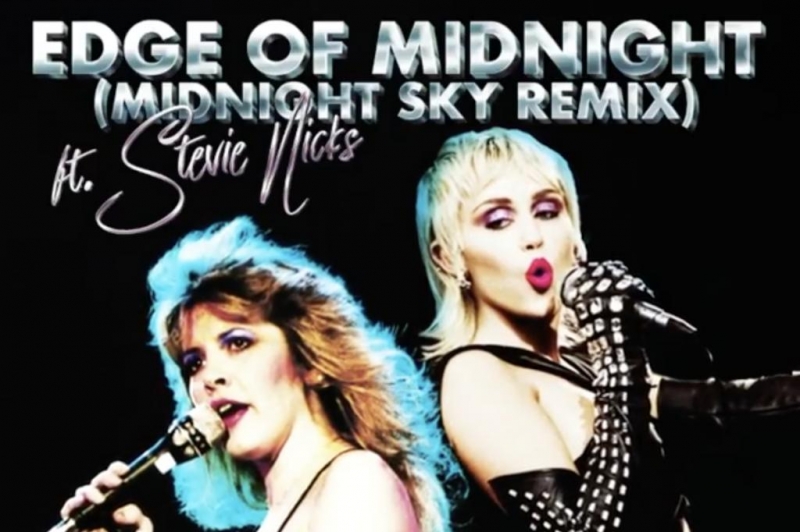 If I had to pick an artist who has surprised me the most over the past few months, it would probably be Taylor Swift because, come on, who expected her to surprise-drop a folk-acoustic album? But Miley Cyrus would definitely be a close second.

Cyrus started this album cycle with “Midnight Sky,” an 80s-rock ode to free spirits and being untameable. When the song dropped, she claimed it was just a single and that she had no plans for an album. Fans didn’t expect any larger projects because Cyrus is famously wishy-washy when it comes to release dates.

Then came the “Heart of Glass” cover that took over TikTok – and the rest of the internet – for at least 2 weeks. People were obsessed with Cyrus’ take on the Blondie hit; so obsessed that Cyrus eventually released the live version to streaming services. Then came the “Zombie” cover, which also got an official release, and the news that Cyrus will be releasing an album November 27.

Plastic Hearts, the singer’s seventh studio album, will include “Midnight Sky,” “Heart of Glass,” and “Zombie.” Last week, she released another track from the album: “Midnight Sky (Edge of Midnight),” featuring none other than Stevie Nicks.

Now, why would Stevie Nicks feature on a remix of this track? Because of a viral TikTok.

That sounds crazy, but hear me out. A few weeks ago, a TikTok that showed someone creating a mash-up of “Midnight Sky” and Nicks’ famous hit “Edge of Seventeen” got very popular, with millions of views and thousands of likes. There’s no evidence that Cyrus saw the TikTok, but it seems like a pretty interesting coincidence that she released her own, official version of the mash-up.

The new version features the famous guitar riff from “Edge of Seventeen,” as well as Nicks’ vocals, while still blending in the synths and beats from the original.

What makes this album cycle so interesting to me is that Cyrus is really listening to her fans. We wanted an official version of “Heart of Glass;” we got it. We wanted her to start doing her famous Backyard Sessions again; she did. We said, “Hey, “Midnight Sky” and “Edge of Seventeen” sound good together,” and Cyrus said, “Let me get Stevie on the phone.” She’s listening to fans and online opinions without pandering, which means she’s continuing to make the music she wants to make, while still giving fans everything they want. I can’t wait to hear what she’s got in store for us on Plastic Hearts.