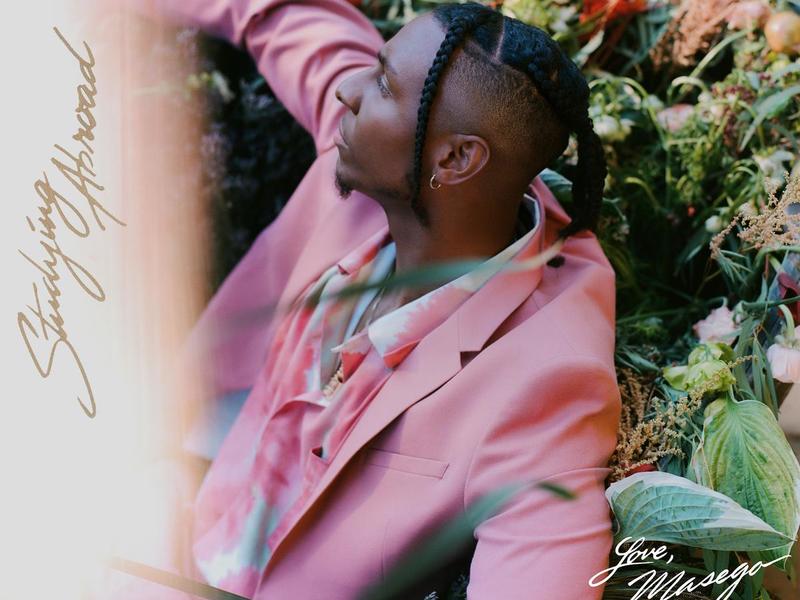 I’ve been an avid fan of Masego, from the early days of “Pink Polo” just seeing him get better and better with his artistry. But what initially attracted me to his music, was his refusal to conform to the ‘normalized’ music standards we’ve held ourselves to.

He doesn’t conform, his genre ‘trap house jazz’ allowed him to hold his place in the industry, that no one could really adapt too. And one album after another we could just tell that his music would get better with time.

But in his latest EP, Studying Abroad, he has taken a new adaptation to his sound. He’s released most of the songs as singles throughout quarantine, including Passport, Silver Tounge Devil, and most recently Mystery Lady.

Mystery Lady was a unique feature, Don Toliver has his own distinct approach to music that didn’t natural blend with this production. His voice has a natural echo that didn’t mesh well with the lowered tempo of Masego’s music.

Nonetheless, it is still catchy and the lyrics did manage to create a very unique vibe, especially towards the end of the song where the breakdown encompasses the momentum. But I feel that it didn’t match the loud bass, high energy music we’re used to hearing from Toliver.

Now, Polygamy was more of an elongated interlude than a song. Very melodic in production, simple in beat, and with Masego’s voice layering over it, it does add a more sensual effect. But what I loved most was of course was the sweet sound of the saxophone at the end.

Maybe because I knew him when that was a vocal piece of his identity, now that he’s trying to expand his range it sometimes feels bittersweet to hear the sound of his sax. Because he is using it less and less in his music, it feels like a distant memory but every time you get a piece of it you reflect and vibe.

Sides of Me was probably my favorite song on this EP, just because his flow on this song just gave me the energy I’ve wanted from him. He keeps his listeners on their toes because his mixes and audio is always changing. But the lyrics are simply direct, in a world of playing games.

He really did save the best for last, Bye Felicia, the accents of older 90’s R&B, and the adaptations of his sax missed with the nostalgia of his first album. Masego definitely did his job with the production of this song, he didn’t hold back as he really devoured this beat. Using his sax to create more depth was just the icing on the cake.

This EP just told us one thing. His music really does get better.

Check out his latest EP below!