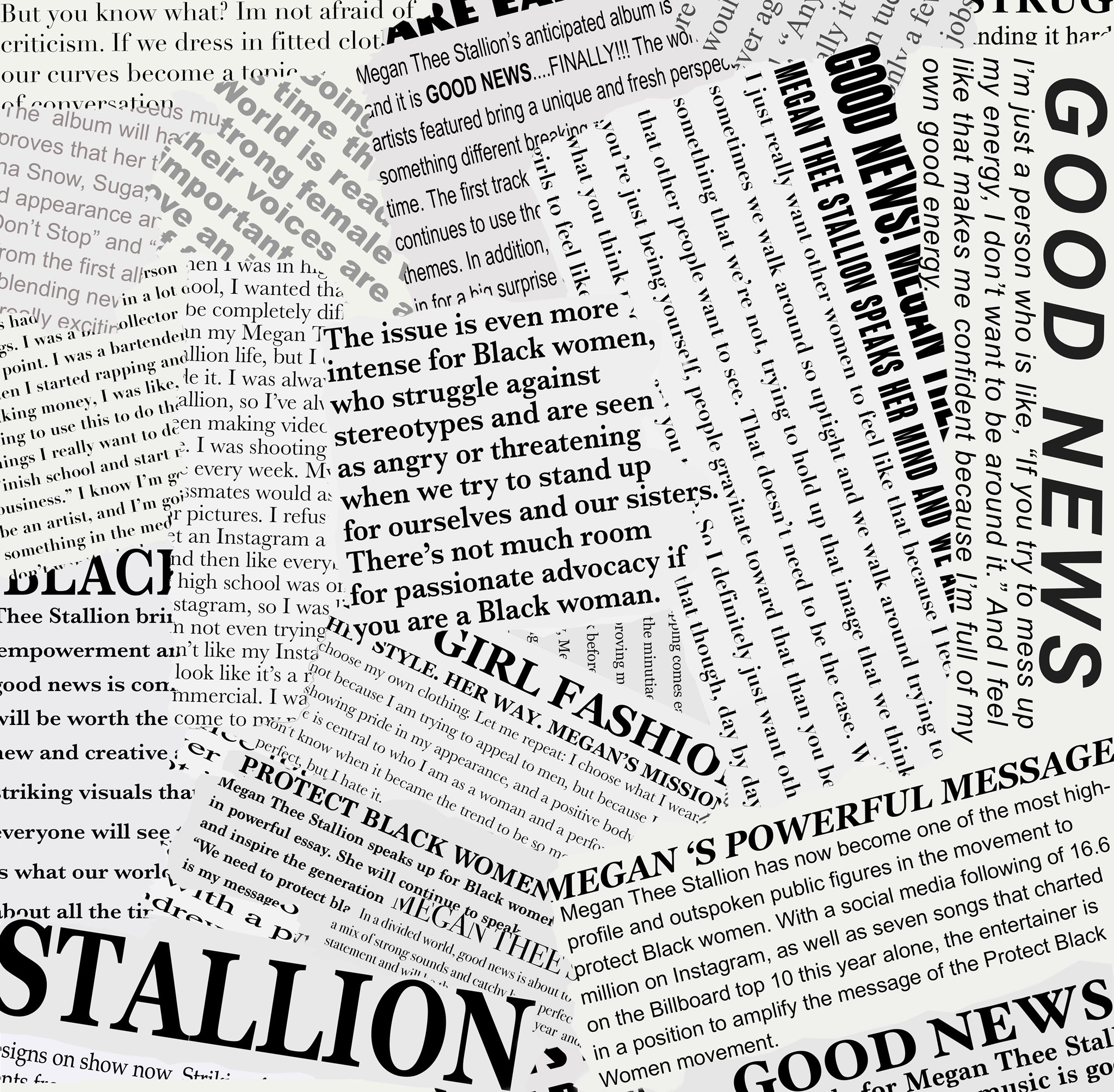 After months of misfortune, 2020 has officially brought us ‘Good News’!

On November 12, Megan posted an photo to Instagram announcing her upcoming debut album release, Good News. The post mentions how we’ve collectively been through a long year, and the arrival of her new album to her hotties is so long awaiting good news.

“Hotties , I first want to say thank you for riding with me, growing with me, and staying down with me since my first mixtape Rich Ratchet !”

Her debut album will drop November 20th, but Megan has already claimed the Billboard charts more than once this year with multiple singles becoming smashes overnight. With hits with stars such as Beyoncé (Savage Remix), Cardi B (WAP), and Nicki Minaj (Hot Girl Summer), we can expect this upcoming album to have some other female stars, as Megan hinted for the City Girls to fans.

Despite all the highs Megan has experienced this year, her lowest came during the shooting altercation with Tory Lanez, which ultimately ended up with Megan shot in both feet. Following the traumatic event, Megan has been in the spotlight speaking on Black women issues in light of the social issues that have been projected this year. Making various appearances, awards, and performances this year, there is no one more deserving of a hit record debut.