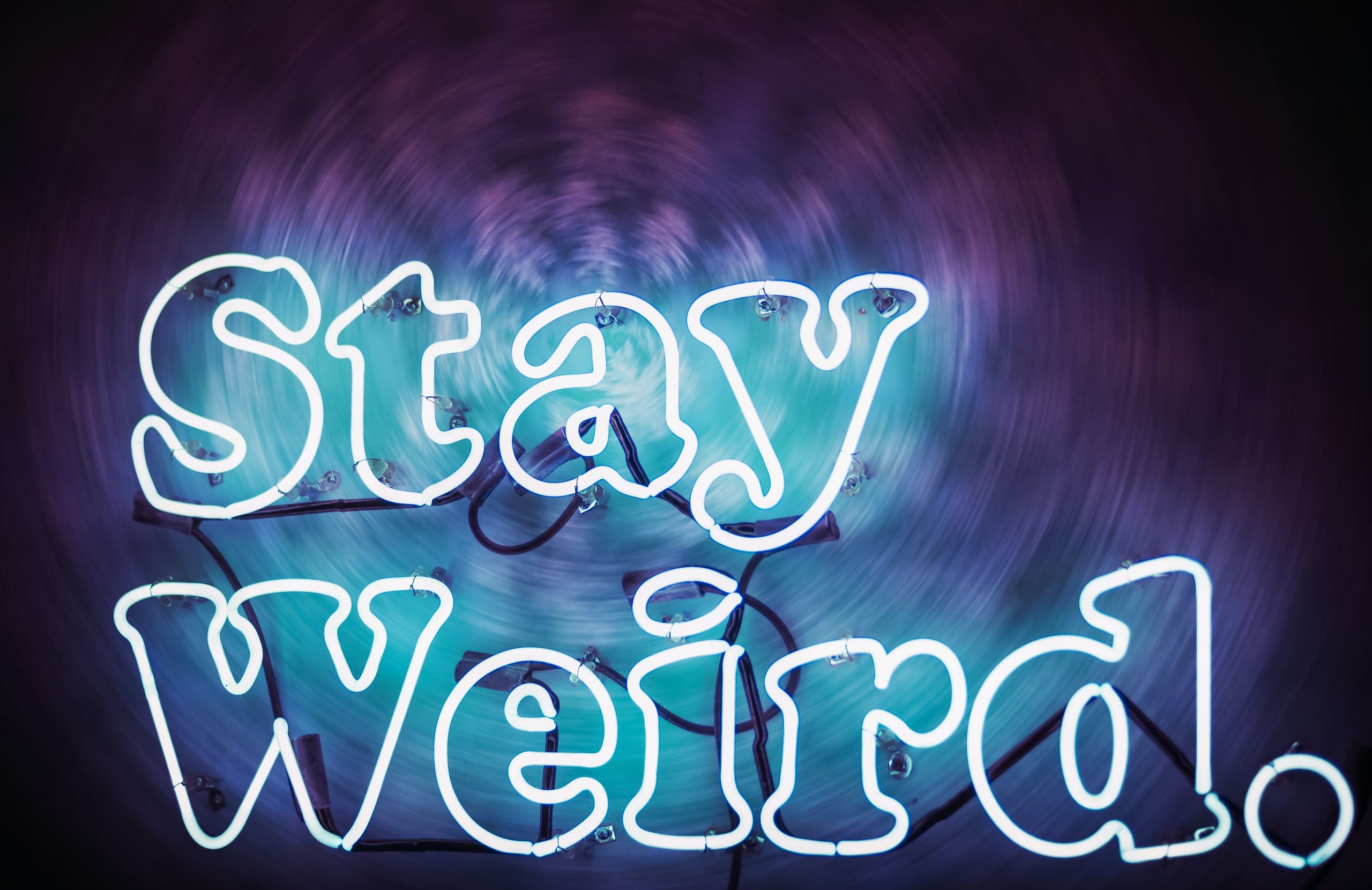 Have you ever been into really…unconventional music? Not just under-appreciated tracks, I mean truly out there? Sure, there has always been ~expirimental~ music, but I’m interested in the use of modern technology in these sonic explorations.

The following three artists/musical groups are known for pushing the envelope, and I’m sure some 12-year-old’s concerned parent has questioned more than once, “Is this even music?”

Mother Mother is technically a rock band and the tamest on this list. With a truly unorthodox style, the group has done some very…interesting stuff. From starting a song with 15 seconds of just heavy breathing to animating a super disturbing music video.

Tiktok has helped this band regain traction as their 2008 album, O My Heart, has produced some truly danceable hits. The cosplay community has also taken quite a liking to them.

Speaking of super disturbing music videos, if you don’t know about Poppy, I’m sorry that you’re going to. The same woman who gave us the fantastic and completely valid viral song “Girls in Bikinis” also has an entire album called, Music To Scream To, which completely, seriously, is mostly silence.

Honestly, that album is completely valid as well. I’m sure there’s a statement on the craziness of the year 2020, or maybe it was just an easy album to release during a pandemic.

Either way, the real reason I’m mentioning Poppy is their Youtube account. When I first discovered, I was frightened, yet intrigued. I still haven’t figured out what response is correct.

Have you ever ordered one pet gecko online and through some misfortune of the universe they actually send you 100? I wish I was kidding, I wish that’s not where the name of this musical duo came from, but that’s not the life I lead.

100 gecs is proof that experimental music isn’t always creepy, serious, and deep. This group has definitely been the reason senior citizens complain about the youth. I almost feel like They’re doing it for the meme, if the meme involves a multi-year long musical career, garnering nearly 2 million monthly listeners and abusing the technology of autotune.

Their most popular song, “Money Machine” has also spread like wildfire on TikTok, and now I’m starting to see a pattern here.

I one-hundred percent went through the five stages of grief after discovering this band. What was I mourning? The loss of my innocence? Being burdened with knowledge? I don’t know. At the very least I will spend the rest of my life trying to cope.

After listening to all these experimental artists, I actually have nothing left to type, and I’m going to bail now, I’ll mention you all in therapy.

Keep up with these three following the links below!

Photo by Dan Parlante on Unsplash