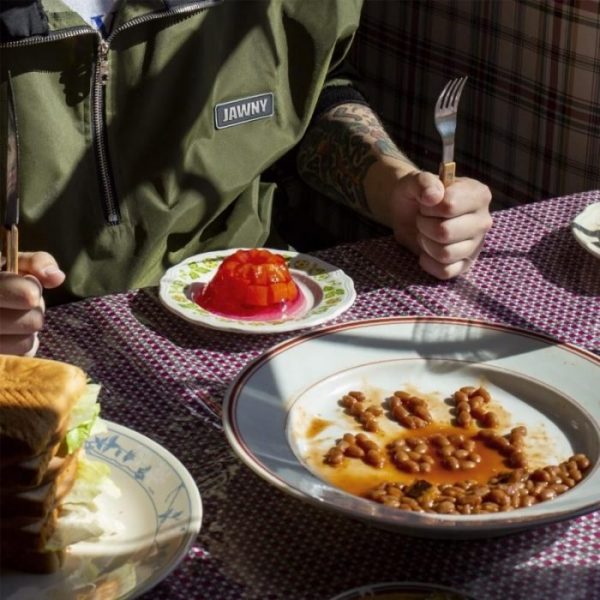 After his track ‘Honeypie’ unknowingly blew up on TikTok in 2019, Bay Area native JAWNY was discovered by Interscope Records A&R, Aaron Sander and soon signed to the label in January 2020. He didn’t take this as a chance to conform to the typical successful equations, but rather stuck with his personal DIY style creative process. 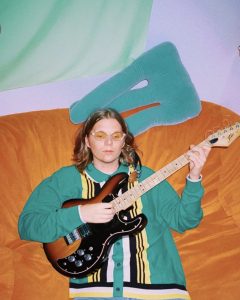 JAWNY’s debut mixtape ‘For Abby’ presents an upbeat yet laid back commemoration of the love he once had, playful reminiscence of times with Abby, and introspection on where he went wrong. All while throwing his witty, and admittedly pathetic attempts to win her back throughout the whole mixtape stating, “You blocked my number so I made you a lil mixtape” in the first track ‘Intro (Side A)’ and ending with “I don’t have much more to say now..” in ‘Coloring’, right before the last track, ‘Honeypie’, Abby’s favorite.

JAWNY hands us genre breaking indie rock made right in his own home during the Covid-19 pandemic. He surfs through different genres all while keeping a consistent indie pop sound. With clear 2000’s alternative and punk rock inspiration in ‘Sabotage’ to more laid back indie rock tunes like ‘ For Abby’ and ‘Coloring’, to funk inspired beats in ‘You Got A Man’ and vocals in ‘Super Bad Mantra’ that will throw you back to the 80’s ‘Super Freak’ by Rick James, while also featuring some hip-hop in the same track; the songs throughout this mixtape hit all different genres all while keeping a similar engaging sound.

Although impossible to pick a favorite track, ‘Trigger Of Love’ is the highlight of this mixtape for me. Based directly on the fact that it has been stuck on loop in my head, and I don’t even mind it.

This mixtape does what most debut albums are afraid to do. JAWNY doesn’t focus on just a few hit singles, he puts the same weight on each track. He hops between genres all while keeping a fluid tone and storyline. JAWNY skillfully intertwines skits that sound recorded on a cassette, speaking his authentic emotions directly towards his once love, Abby. If you don’t count the numbers, there’s really no single hit in this mixtape. It has a cohesive and intriguing consistency to it. It’s impossible to favor just one track. Although most fans of JAWNY only know his Tik Tok hit ‘Honeypie’, once listeners dive into the rest of the mixtape they are guaranteed to be hooked. 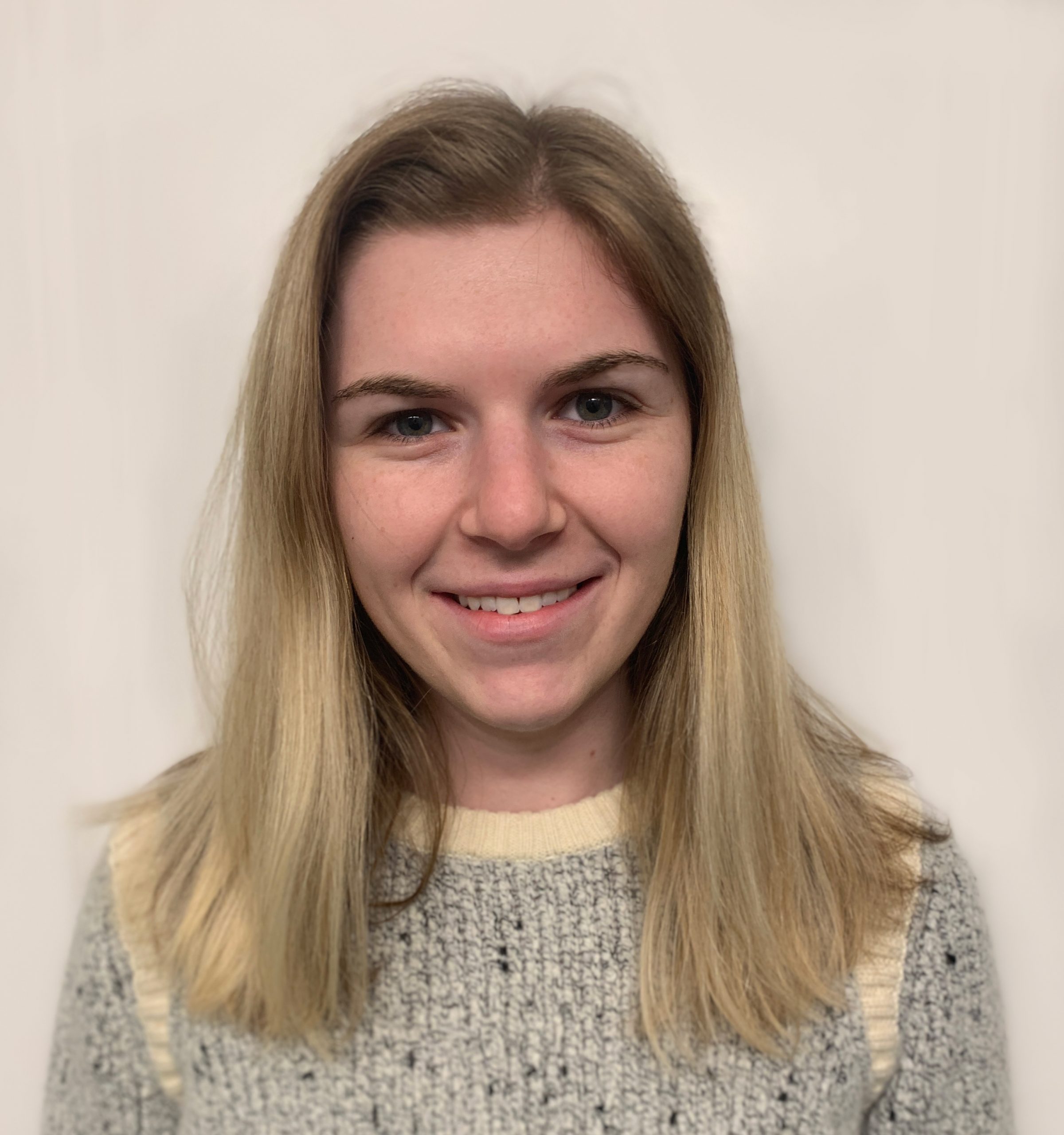 Hannah Gershowitz is a junior at Full Sail University studying Music Business. She is passionate about the music industry and personal growth. Her goal is to help artists reach new levels, and lead the new generation of music industry professionals. Hannah is skilled in blogging and content creation, and knowledgeable in artist management and repertoire, marketing, and music evaluation. She listens to all types of hip-hop, alternative and indie rock, and edm, especially house. Some of her favorite musicians are Danny Brown, Chris Lake, and Arctic Monkeys.