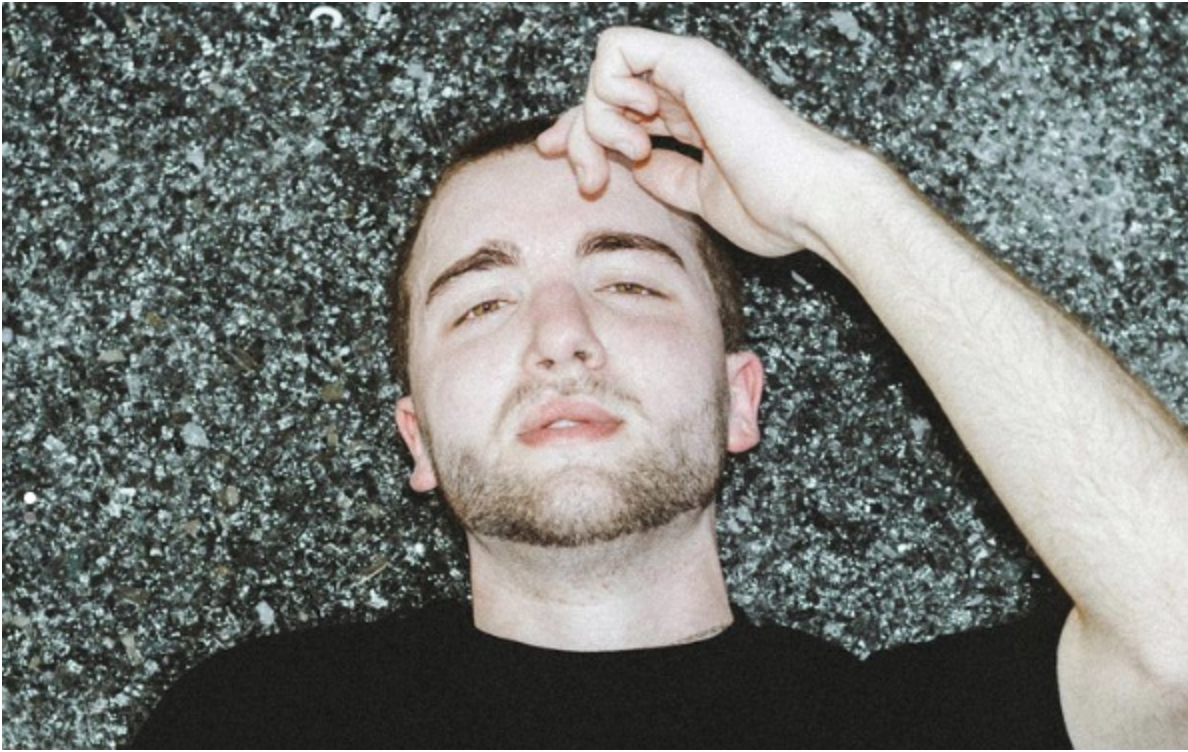 I am not going to lie to you all. Sometimes when I find good music, it’s completely by accident.

I was fooling around on Spotify when suddenly, I find a song called “Naruto Themed Sexting,” I am a simple man and also an anime fan, so I gave it a listen. It. Was. Incredible. STEPHAN gave this track rebirth. Since this is a cover from a band that shall not be named, I think it’s safe to say this version is the one true track now.

His voice is an unorthodox one, typically heard in Hip-hop/Rap artists. It’s nice to see genre-bending every now and then. The songs on the new SOLSTICE EP are essential bedroom pop. The lo-fi beats, paired with an easy tempo make the record an immensely enjoyable experience.

STEPHAN is a guitarist and lead singer of the band Current Blue, but I found this solo project to be dope enough to warrant an article.

“DEJA VU” is the first track and introduction to the album, and it does its job exquisitely. The dreamy vibes, the subtlety deep lyrics, the funky undertones, it has what every bedroom pop song needs.

I’m always a fan of a record’s interlude, in many instances, it can be better than some of the later entries in the album. “IVORY’S INTERLUDE” is hilarious, and threatening. Demanding you do not skip songs, and to instead stop listening to the interlude.

“MAYBE” is almost painful to hear. It feels like the moments after sending a risky text message, unsure how your recipient will respond.

“PRETTY ILL” perfectly captures the monotony of going through the same motions every day, something I’m sure we all have experience with as of 2020. At least this repetition is nice to listen to.

It has been a long time since I’ve been to a party, but “DANCE AROUND THE ROOM” perfectly captures the moments after the main event has ended, and things are slowly evolving into an “afterparty.”

The last song on the album, “KITANA” wraps the EP up leaving me wanting more. With a similar beat and the exact same raspy voice we’ve come to love, the SOLSTICE album has a complete cohesion I know fans appreciate.

During the last track, there was a voicemail played at the end, which is not uncommon for songs now. During the recording, a woman can be heard claiming one of STEPHAN’S songs made her shed a tear, a very nice sentiment to end an album with.