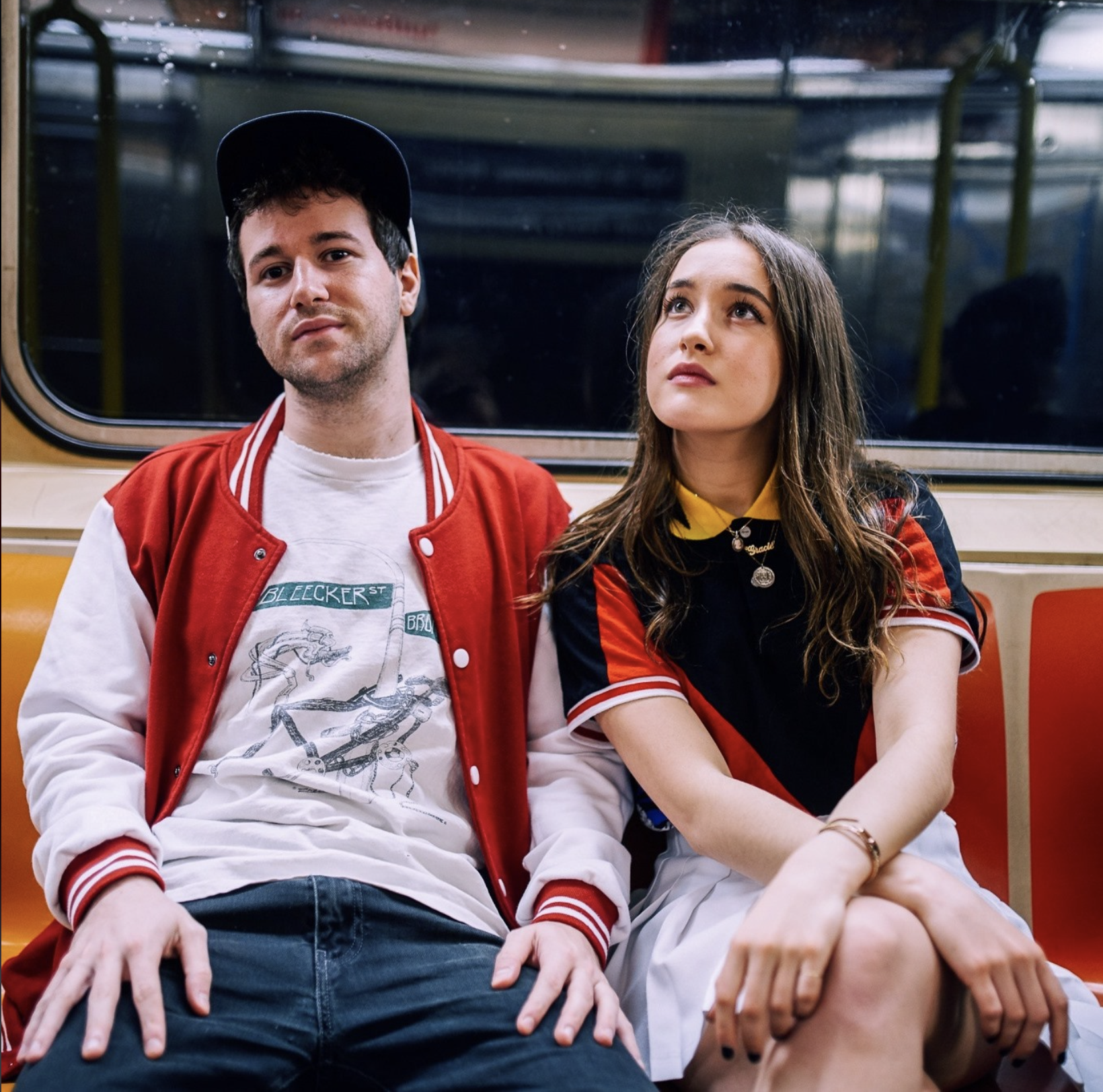 Currently, I’m very upset. I cannot believe I have to stop absolutely VIBING in order to write this piece on Lawrence. If you don’t know who they are, it’s okay, people find things when they find them (but I am secretly judging you.)

Originally, the band consisted of Clyde and a few friends from college, but it wasn’t until his younger sister, Gracie permanently joined the fray that they officially became the group we know today.

Now, the siblings aren’t exactly a Cinderella story. Their father is a movie director, and all three of them have dabbled in different aspects of the entertainment industry, but just because they didn’t start out in some garage in Nebraska doesn’t mean they aren’t authentic. And money can buy you a lot of things, but it doesn’t buy the raw talent displayed time and time again buy the duo.

A younger face in the soul genre, the Lawrence siblings have given credit to the likes of Stevie Wonder, Aretha Franklin, and Randy Newman as childhood inspirations.

Their latest release, “Freckles” tackles the insecurity we all have felt as we take our first look at ourselves every day. A true pop-soul hit, this track has the ability to make me feel better instantly.

It’s no doubt the band is one their way to mainstream success, but until then, I’d like to share a tiny slice of their early efforts with an original song Clyde wrote around eight years ago.

Putting aside how insanely young they were then, the level of skill they had achieved at that time is impressive, and yet they continuously worked on their craft, raising the bar higher and higher.

Comparing the homemade video from 2012 to the official music video for “It’s Not All About You”  the difference is in the technology around them. Their star power was always there, the world just finally had a chance to catch up with them.

I will fully admit, out of the pair, Gracie has the most contrasting voice-to-appearance ratio I’ve ever seen. Nobody would expect that mature and…well…soulful of a voice to come from such a young woman. When I first watched the video, my brain couldn’t comprehend that that sound came from her, but that is 100% her voice! Watch a clip from a live show for proof.

Because of the pandemic, the band now totaling eight members in all, had to cancel the rest of their Los Angeles tour. But that doesn’t mean that they’ve been sitting at home, waiting for the PS5 to come out like some people (me.)

“Quarantined With You” is just one of their FIVE singles and EPs the groups have released since the year started, with that track potentially being the heir-apparent to their most popular song “Do You Wanna Do Nothing With Me?”

If a worldwide pandemic can’t stop them from releasing bops, I’m not sure anything can and I fully hope they keep on releasing hits to get us all through the upcoming holidays. Oh, I also forgot to mention that the group also provided the original soundtrack for the Disney movie “Noelle” which I know for a fact will be on some people’s Christmas playlists.

Keep up with Lawrence by checking out their link tree!