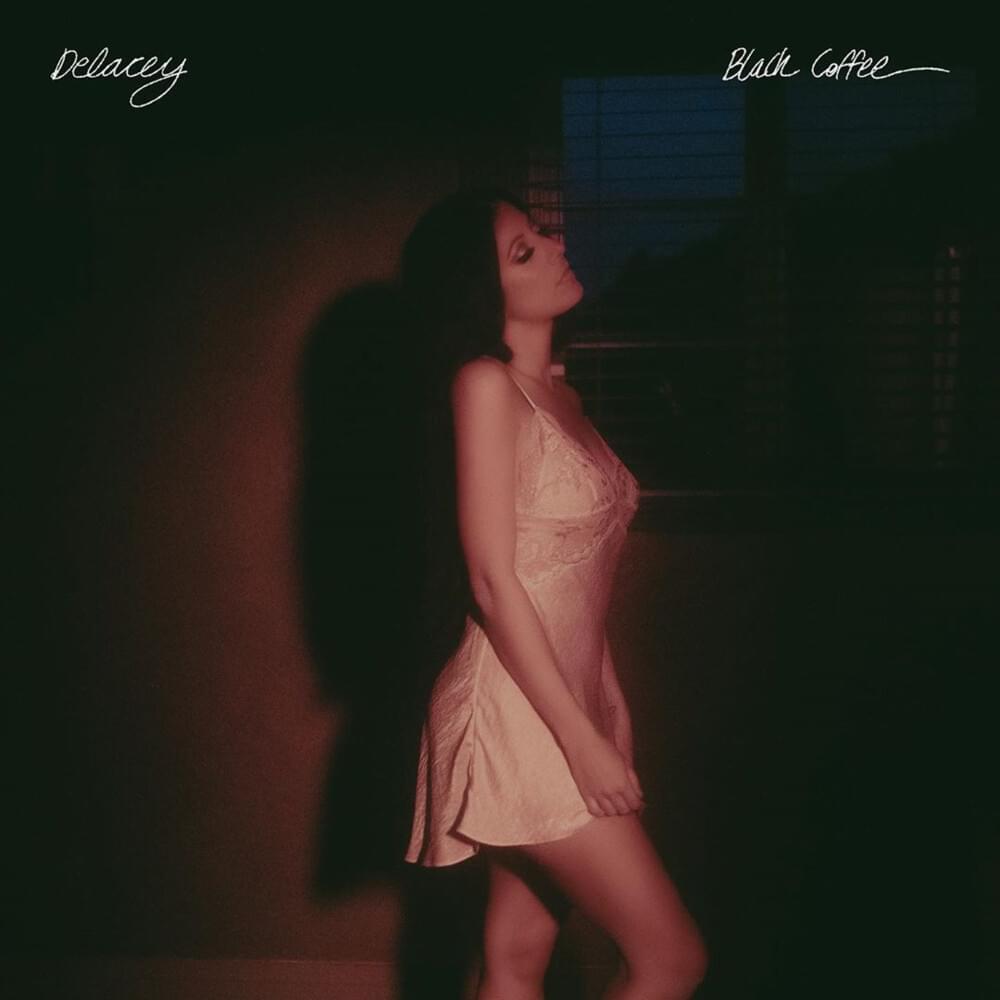 This doesn’t happen often, but every now and again a new musical artist comes on the scene with an uncanny appearance or resemblance to another, more established artist. Maybe they once served as an inspiration? Either way, this allows music fans to reliably say “If you like X, you’d definitely enjoy Y.”

Delacey is a newcomer on the scene, having released single after single in 2019. All leading up to her debut album “Black Coffee” which dropped in March of this year.

With her powerful, elegant, aura and her unapologetically feminine energy, fans can be reminded of Lana Del Rey (her early days at least) as they both employ similar aesthetics, especially when it comes to music videos.

The music video for “The Subway Song” beautifully blends the gritty nature of the New York City subway system, with the unique loneliness of being surrounded by strangers, back when we could do such things.

Her first music video was an impressive debut as well. “My Man” is an unfortunately familiar scenario for some people. It also answers the question, “What would Jolene sound like if it was more sad and less country?”

A surprising feature, “Cruel Intentions” includes various verses from G-Eazy in this song about sex. A powerful anthem where Delacey proclaims exactly what she wants, and refuses to get anything less.

Unfortunately, there isn’t a corresponding music video yet. I’m sure production halted as the world shut down in early March.

Earlier this month, I wrote about a collaboration between one of my favorite bands, Valley Boy and Delacey. “Breakup Slow Dance” is a self-explanatory song, but that doesn’t make it any less sad.

Hopefully, this live studio-session will help us through it.

I am definitely excited to see what she does next. Haters might find it difficult to remove their Lana bias, but Delacey is quickly becoming a staple in the Dream pop/Rock genre.