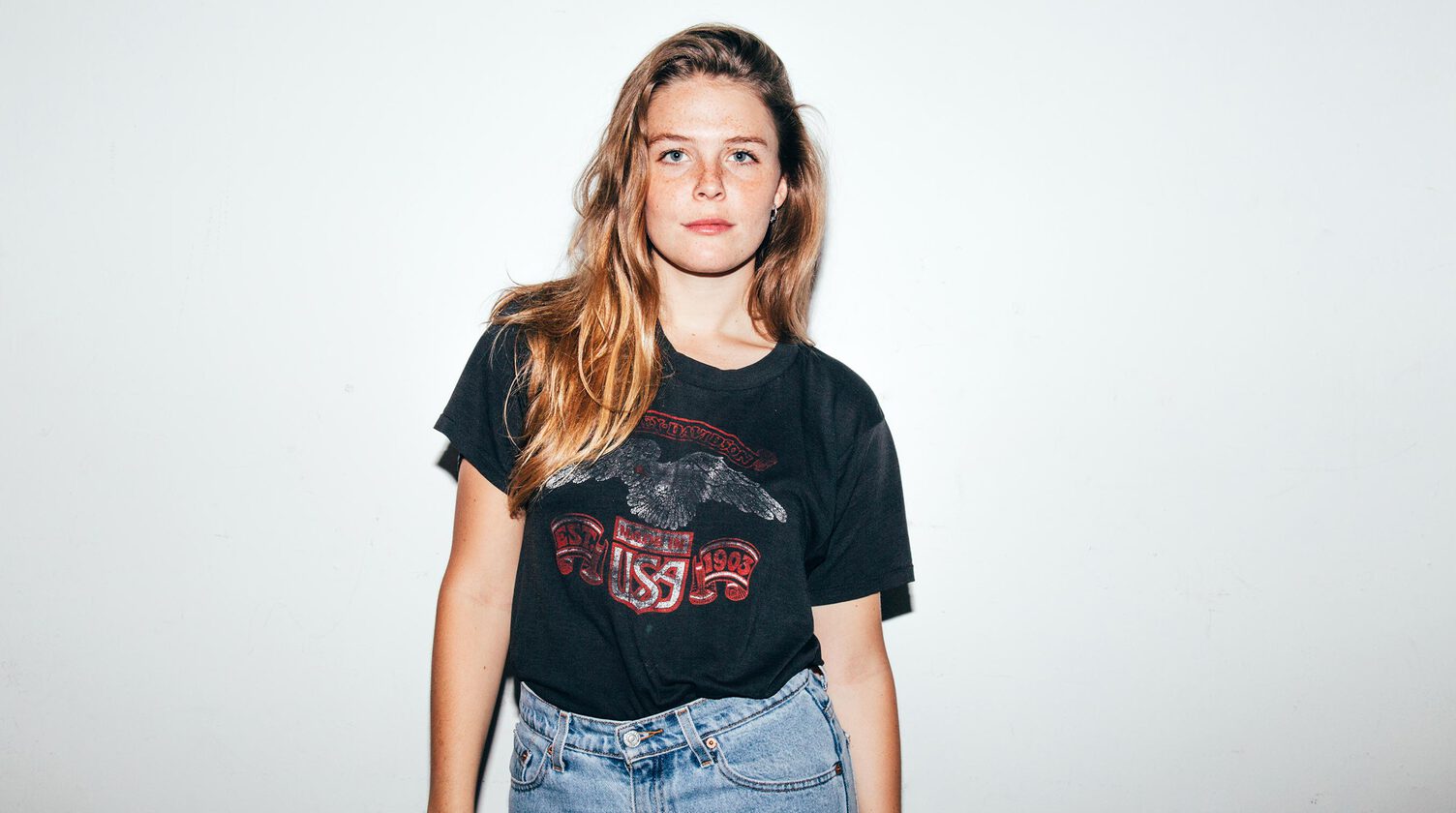 Maggie Rogers has hit some pretty major career milestones in the last few years. “Discovered” by Pharell (and the rest of the world) in a now-viral video of her presenting her song “Alaska” to her college class, Rogers has since put out her debut studio album, toured internationally and been nominated for a Grammy.

Her only 2020 release – barring her “Iris” cover with fellow indie pop queen Phoebe Bridgers – is Notes from the Archive: Recordings 2011-2016, a collection of songs from her life before fame and fortune.

The songs have a folkier sound than Heard It In A Past Life, with acoustic guitar, banjo and harmonica parts that don’t quite match the bigger, pop sound she’s going for now.

This collection of songs shows off Rogers’ diversity as an artist. Songs like “James” lean towards bluegrass, while “Celadon & Gold” sounds like a 90s indie hit.

Two tracks are collabs with Del Water Gap, Rogers’ former band. “New Song” is a personal favorite. The two singers reminisce on a relationship that’s ending: “Lord, ‘cause for now we’re mistaken // in thinking we fit.”

It’s interesting to see how Rogers has grown as an artist over the last 10 years. Even songs that would sound totally out of place in her current discography are still undeniably hers; she may have updated the production, but the soul-searching lyrics and powerful vocals have always been a part of her music.

In a statement about the release, Rogers said, “I’ve known for a long time that this is something I had to do before I put out another record, because there’s a part of me that’s so deeply missing from the story right now: the 10 years of work that have led up to this moment. I have a whole body of work that I don’t want to leave behind. This record feels like honoring that work, putting the pieces of the story back together, finding my way from bisected to whole. Now, I’ve finally been given the space to let ideas develop and let myself develop. And as I’ve been working on a new record, I see the pieces all coming together and coming full circle.”