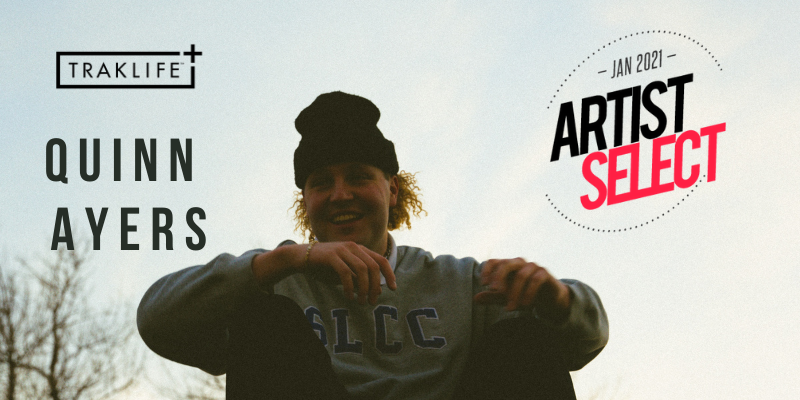 Traklife Media has been lucky enough to meet some truly amazingly talented artists over the years. A couple of months ago, the Traklife Core Operations Team took a workcation trip to Las Vegas, Nevada to visit some friends over at Junxion Complex as they hosted one of Traklife’s series, Live Sessions. Traklife Artist Select’s choice for January 2021 features one of the artists recorded during that trip, Las Vegas native, Quinn Ayers. The student-athlete turned recording artist now resides in Colorado playing baseball, but eventually hopes to pursue music full-time in the long run. Ayers racked up about 272,000 streams on Spotify just last year, blowing 2019’s numbers out the water (wrapped up the year at 31.1k streams). There’s no doubt that those numbers are much higher now. 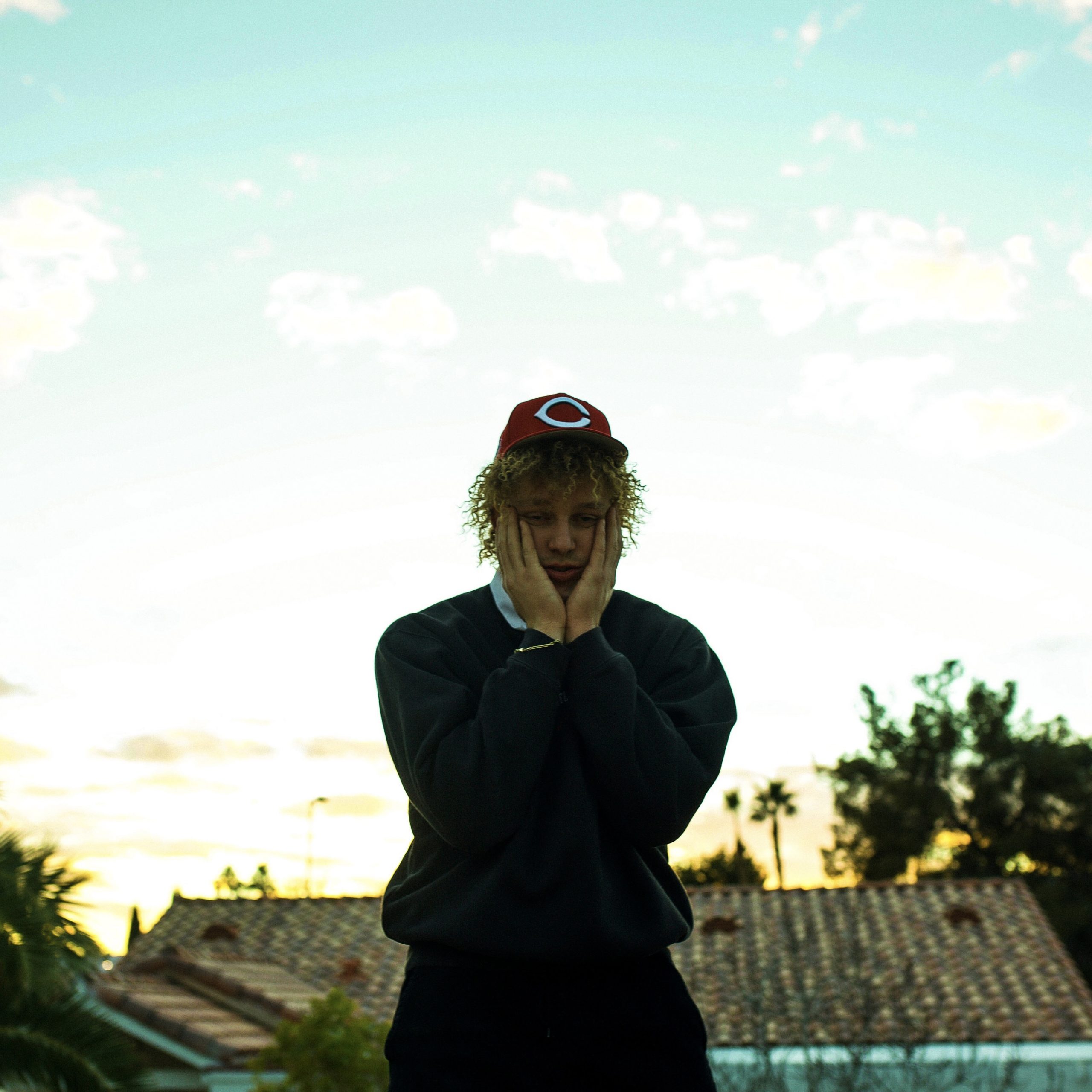 The Live Session release features Ayers and Engineer, Recording Artist, and Producer Andrew Decker (on the guitar) performing “Lemonade.” Ayers describes the track as a “happy song” and this sound shows off his versatility from alternative to indie to pop.

Ayers has the IT factor with the voice, stage presence, charisma, and fashion appeal to match, it won’t be long till all radios will have his music on rotation. I had the pleasure of talking to Ayers and getting to know how he got started in his music career, what his inspiration is, being a student-athlete to almost getting drafted to professional baseball, and the vulnerability of expressing his feelings in his music, and so much more. Scroll down for the full interview or find it HERE.

Music is my real joy. It's my escape. - Quinn Ayers

When categorizing his genre, Ayers shares his start in rap and how his music has evolved more into an alternative-indie/pop sound. He continues to stay open about blending through the genres but understands that the music industry favors a consistent sound. Isn’t that the beauty in the art of music? An artist has the freedom to explore his or her sounds and Ayers gets into detail as to how that’s the fun part of experimenting with different sounds and styles as an emerging artist.

He also shares his thoughts and experience with trying to find his sound and make an impression in the music industry. He expresses the importance of having chemistry with the people you work with especially your producer.

When you have that person that really understands your sound and what you're really trying to do it, makes making music that much easier because if you and your producer aren't on the same page you're gonna get a sound that you don't want and it's gonna be like a tennis match back and forth. - Quinn Ayers (on having chemistry with your producer)

With a solid debut album, “Feelings Have Ceilings,” and some singles under his belt, Ayers shows no sign of slowing down. Just about a week ago, Ayers released his new single, “Open,” complete with a lyric music video. Ayers sits on the back of a truck riding through the night, with only the street lamps as lighting. The moody picture also has lyrics and it felt reminiscent of this generation’s struggle with love and relationships possibly questioning what love is all together, “I don’t love you, but I think you important.” But nonetheless, it’s catchy, it’s moving, and it’s relatable.

Be sure to follow and stay up with Ayers, he will soon be a household name. Shout out to our Marketing Director and Curator, Bridget, for creating a playlist with some of Quinn’s songs along with some other artists! Check it out below!