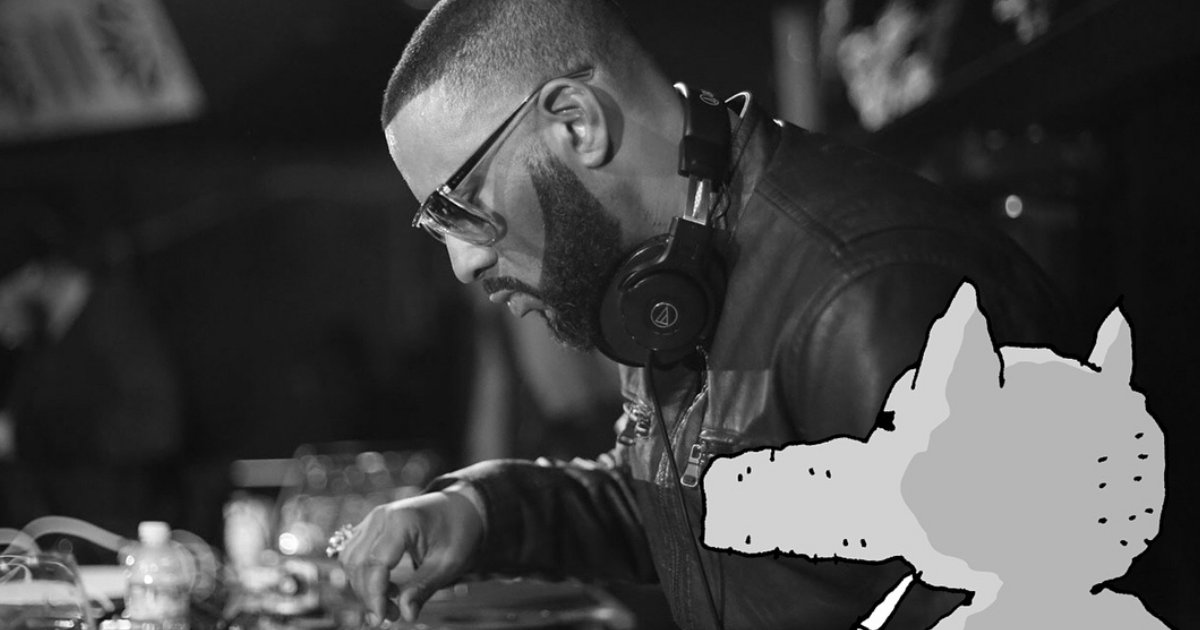 Now and then, a groundbreaking MC collaborates with a captivating producer to generate a sound that captivates audiences. The legacy of the rapper-producer partnership goes as far back as Eric B. and Rakim to DJ Premier and Guru. However, one legendary producer is perhaps the greatest at securing the best creative alliances of all time.

Enter Otis Jackson Jr.- For over 25 years, the artist currently known as Madlib has turned his Oxnard bedroom production style into a critically acclaimed career. Behind his many aliases and SP-303, Madlib is both a creative genius and a hip-hop hermit. While being known as the most reclusive man in the music industry, he still manages to develop the most applauded joint projects of all time.

With Sound Ancestors, his upcoming 2021 album with Four Tet, just around the corner, now is the perfect time to look back on Madlib’s career-defining collaborations.

Soundpieces: Da Antidote with Lootpack with Wildchild and DJ Romes (1999)

After catching the attention of Peanut Butter Wolf, the Stones Throw Records founder, Madlib, Wildchild and DJ Romes were signed to the label in 1998. The trio then created their debut studio album Soundpieces: Da Antidote. The album was praised by hardcore backpack rap fans and grew the small group’s and label’s cult following.

During his time in Lootpack, Madlib took his ungrounded Westcoast artistry to new heights as a producer and rapper. He explored various genres and developed his unpredictable nature on tracks like “Answers” and “Crate Diggin.” Soundpieces: Da Antidote showcased an early glimpse of what the Beat Konducta would become today. Breaking free from the shadows of radio rap, the label established its anti-industry persona with the release’s tracks.

Noted as the greatest producer of all time (by Madlib himself) is the one and only J Dilla. Back in Detroit, under the alias Jay Dee, Dilla was introduced to Peanut Butter Wolf during his stint with Slum Village. At the time, he had credited hits with The Pharcyde, De La Soul and a Tribe Called Quest. His work on Fantastic, Vol. 2 also caught the attention of Madlib, who had since been racking up new music under his many alter-egos. Sensing similarities in each others’ styles, both men planned to eventually collaborate, fulfilling the most iconic link-ups of the time. The duo was able to come together with help from DJ J Rocc of the Beat Junkies. Rocc gave Madlib a couple of CDs with unreleased instrumentals by Dilla and then the rest was history!

The two producers recorded Champion Sound separately with Madlib in his hometown, Oxnard, and Dilla in his Detroit. Trading records back and forth via mail, both artists were able to showcase their talents in new lights. Even with the no in-person recording sessions, the album allowed fans to feel the chemistry of two artists who love what they do. The album was as if two geniuses decided to jot down all of their creative ideas without cohesiveness and pressure from the outside world. Basement tracks such as “LA to Detroit” and “The Official” inspired a culture of kids to appreciate the foundation of hip-hop. Sadly, Dilla was not able to see the album’s full success as he passed away in 2006, after the release of his final and most popular release Donuts. More than your traditional beat maker, J Dilla will be remembered as an innovator and catalyst of Neo-Soul.

Perhaps the greatest union of all time, Madvilliany changed the scope of what hip hop sounded like in the early 2000s. The late great, MF Doom, another reclusive artist, was introduced to the producer at the Stones Throw house in Los Angeles. For the following months, the iconic musical bomb shelter was clouded with California’s finest weed, sounds from the Loop Digger and rhymes from the Super Villain. The hypnotic hybrid of Madvilian was born.

After the unfinished demo was leaked before its official release, the duo held off on the drop and continued focusing on their other catalogs. During the gap, both artists grew tremendously in their given talents. Doom altered his voice, presenting a butter-smooth sound with confident chords scaling one line after the next. Meanwhile, Madlib crate dug his way across Los Angeles to Brazil, developing the perfect sound for his approaching artist partnerships. In 2004, underground rap fans rejoiced as the two released the most critically acclaimed hip-hop project of all time. A chaotic concoction of comic skits, jazz and obscure records, Madlib’s production on the album is arguably his best to date. “Accordion,” “Raid” and “All Caps” are the go-to tracks for this silly symphony. With his tongue-twisting alliterations, Doom compliments the sound’s greyness, thus solidifying the perfect hip-hop synergy and the label’s best-selling album of all time.

Not too many artists can get the DJ out of the studio for a face-to-face session but leave it to the charismatic Freddie Gibbs to develop a tight relationship with the inaccessible Madlib. One night at the LA Do-Over, the two men connected and bonded over drinks. Madlib sent Gibbs a CD with over 100 beats that would fit his trap persona the best. The first EP releases from the duo were “Deeper,” “Shame” and “Thuggin’,” which were great tracks that left fans wanting more. The official collaboration album Piñata was released in March 2014, earning widespread critical acclaim.

Piñata was unlike anything that you’ve ever heard during the pop/hip hop era of music. The odd couple clicked and challenged each other to become better creators to face off against the mainstream music industry. Gibbs was given the perfect platform to showcase his skills and tell his lifestyle story on a cohesive level. Lyrically Gibbs dominated on tracks like “Terrorist” and “Uno,” while Madlib tapped into his grimey side with album standouts like “Scarface” and “Shitsville.” Reminiscent to a 70s Black Exploitation film, the instrumentals found a way to blend psychedelic, jazz and hip-hop.

You know what they say. “If it ain’t broke don’t fix it!” Bandana is one of the only times on record where Madlib rejoined an artist for a part two collaboration. Following up on a successful predecessor is never easy. However, both Gibbs and Madlib agreed to make sure that this second album sounds completely different from Piñata. Sticking to their guns, both artists managed to create real indie hip-hop projects that showcased lyrical elements and serious topics, while still having fun. The cocaine lifestyle is no joking matter and the introspective tale that Bandana took us on explored Gibbs’exit from the streetlife.

Written during his trial in Austria, the rhymes from this album are from Gibbs in a point of despair and loneliness. Locked up overseas for nearly six months over a crime he didn’t commit, Gibbs curated this project with a grittier take on the gangsta lifestyle and what conflicts, unfortunately, come with it. Tracks like “Crime Pays” and “Fake Names” vibe through the glamorous beat and switch to what Gibbs believes is the downfall of street hustling. The biggest plot twist of this whole album was that Madlib produced all of the beats on his I-pad. Soulful, vintage and more digitally cleaner than his usual work, Madlib allowed Gibbs to stand out on this dynamic tape.