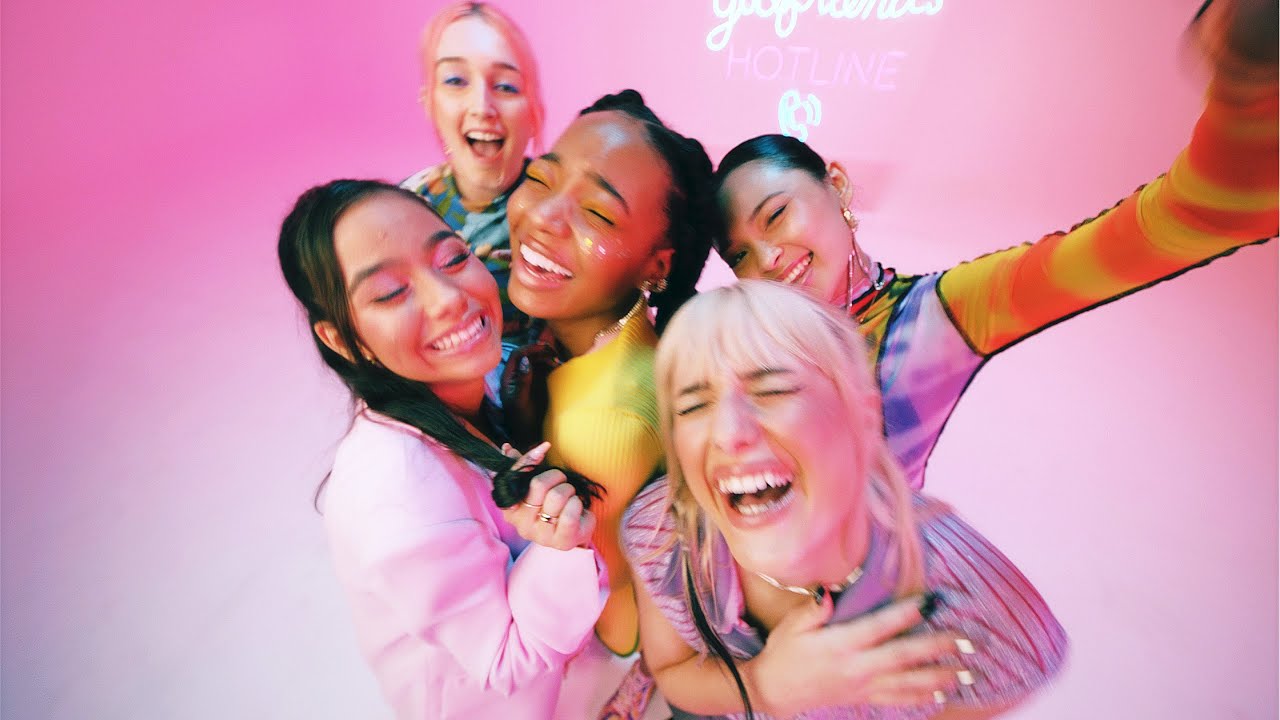 I am a huge fan of girl groups. From The Supremes to the Spice Girls, from Destiny’s Child to Little Mix, I love them all. Some have declared girl groups dead and it’s understandable: the 90s and early 2000s were a golden era for girl bands that we haven’t seen since. Although I am impatiently waiting for the day that another pop girl band dominates the charts (and maybe releases a feature film – I love Spice World), there are still many an underground girlband.

My most recent find? Boys World. Don’t worry – according to their Spotify page, “Boys” stands for “Best Of Yourself.” The group (Elana Caceres, Olivia Ruby, Queenie Mae, Lillian Kay and Makhyli) just released “Wingman,” a funky, throwback track about – what else – girl power.

It’s a strong single, especially considering it’s only the group’s second single ever.

In a statement about the song, the group said, “The lyrics of ‘Wingman’ are truly uplifting and we felt it was important to get the message across to our fans that you are amazing as you are and on your own… ’Wingman’ was the first song we ever recorded, so it has a really special place in each of our hearts. We hope that we can inspire anyone who listens to our music to know their worth and to find their own inner royalty, because sometimes all you really need is yourself.”

Like all good girl groups, Boys World was created by a company. KYN Entertainment, to be exact, a company founded by Sonny Takhar, who was previously president of Syco Music. You know, the company that signed Fifth Harmony, Little Mix and One Direction. I think it’s safe to say Takhar knows what he’s doing.

Each member was discovered online, posting covers on various social media platforms. After responding to an Instagram DM, the girls were brought together and announced their formation with a TikTok. The group now lives together in LA, supervised by Makhyli’s mom.

The band is set to drop an EP sometime this year.