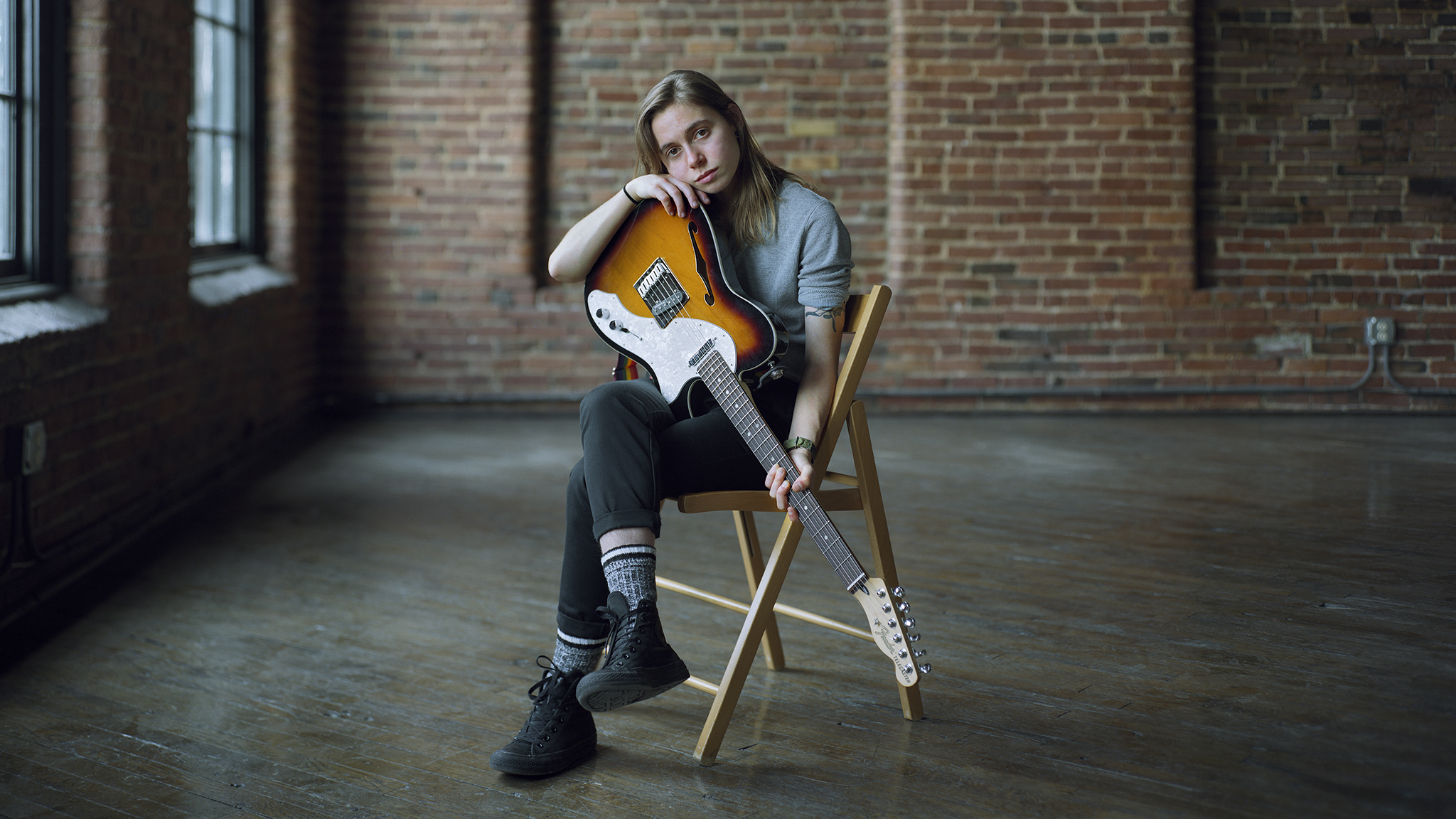 The song’s lyrics see Baker grappling with the way she views herself and her place in this world: “I always wanna tell the truth // but it never seems like the right time,” she muses, before sighing, “How long do I have until // I’ve spent up everyone’s goodwill?”

The song is full of gut-punch lines like that. My personal favorite? “I used to think about myself // like I was a talented liar // Turns out that all my friends were // trying to do me a favor.”

As solitary as the lyrics feel, the song’s creation was a celebration of Baker’s friendship with Bridgers and Dacus. The two artists sing back-up on the track, giving the song’s verses layered harmonies.

“We sang on ‘Favor’ in Nashville the same day we recorded vocals for ‘Graceland Too’ and a song of mine,” Dacus said in a statement about the song. “That day had the same atmosphere as when we recorded the boygenius EP. Making music was just a natural result of being together, easy as can be but also rare in a way that feels irreplicable.”

Bridgers agreed, adding, “Julien is one of those people whose opinion you want to hear about everything. A true critical thinker with an ever-changing and ridiculously articulate worldview. Her music changes in the same way, and this record is my favorite thing she’s ever done. I’m sure I’ll think the same about the next one.”

“Favor” follows previous releases “Hardline” and “Faith Healer.” Little Oblivions will be released February 26. We can’t wait to hear it – plus whatever else the members of boygenius have to offer us.