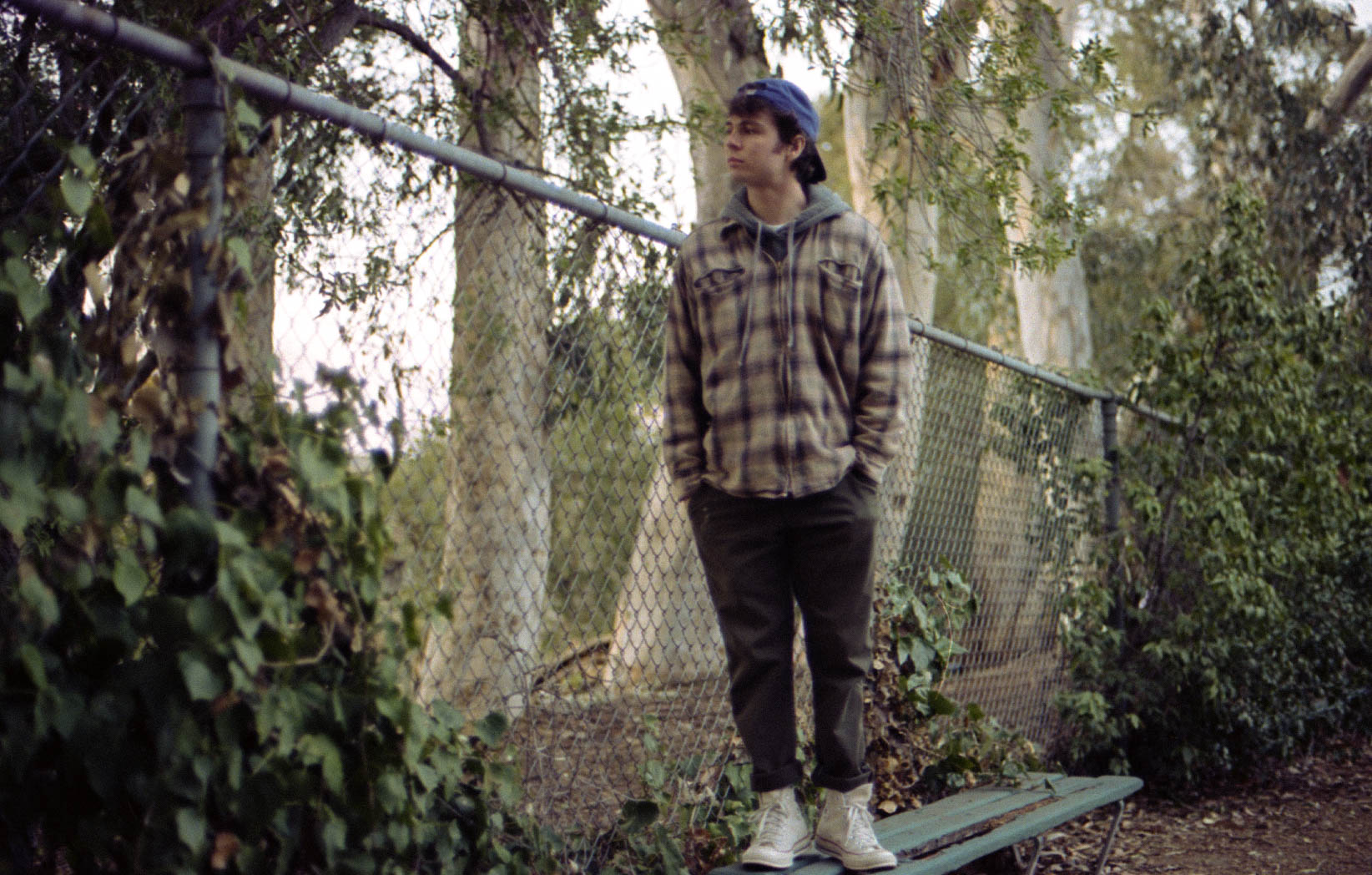 While his solo artist project is in its early stages, Clawson is no novice to making waves in the recording industry. In 2020 alone, Clawson exploded onto the scene with vocal features on tracks produced by world-renowned DJs such as Matoma, Devault, Manilla Killa, and Boombox Cartel. “2Lovely” comes at the heels of Clawson’s breakout pop record “Chasing Highs”, and marks his first release of 2021. Self-produced, written, and sung by Clawson, “2Lovely” explores experimental yet alluring soundscapes that will leave listeners wanting more beyond the single’s three-minute and five-second play-time.

The track opens with an entrancing keys’ progression that gradually develops alongside Clawson’s apathetically gorgeous top-line vocal. Especially in indie electronic music, the minimalist production style is never easily executed to appeal to the pop-consuming masses, but Griff Clawson has achieved a song structure that would encourage a Top 40 radio consumer to hit the replay button.

The simple melodies underlying Clawson’s vocal perfectly complement the sonic build-up that brings you to the Porter Robinson-Esque “hook” – a mesmerizing cliff hanger that is anti-climactic in the best sense of the word. Ones To Watch describes it perfectly, as “a melody that’s perfectly locked in, pared with simple yet emotionally effective lyrics”. “2Lovely” will be found on the playlists of seasoned indie-electronic fans and pop-junkies alike, a true testament to both Clawson’s songwriting and genre-integrity. 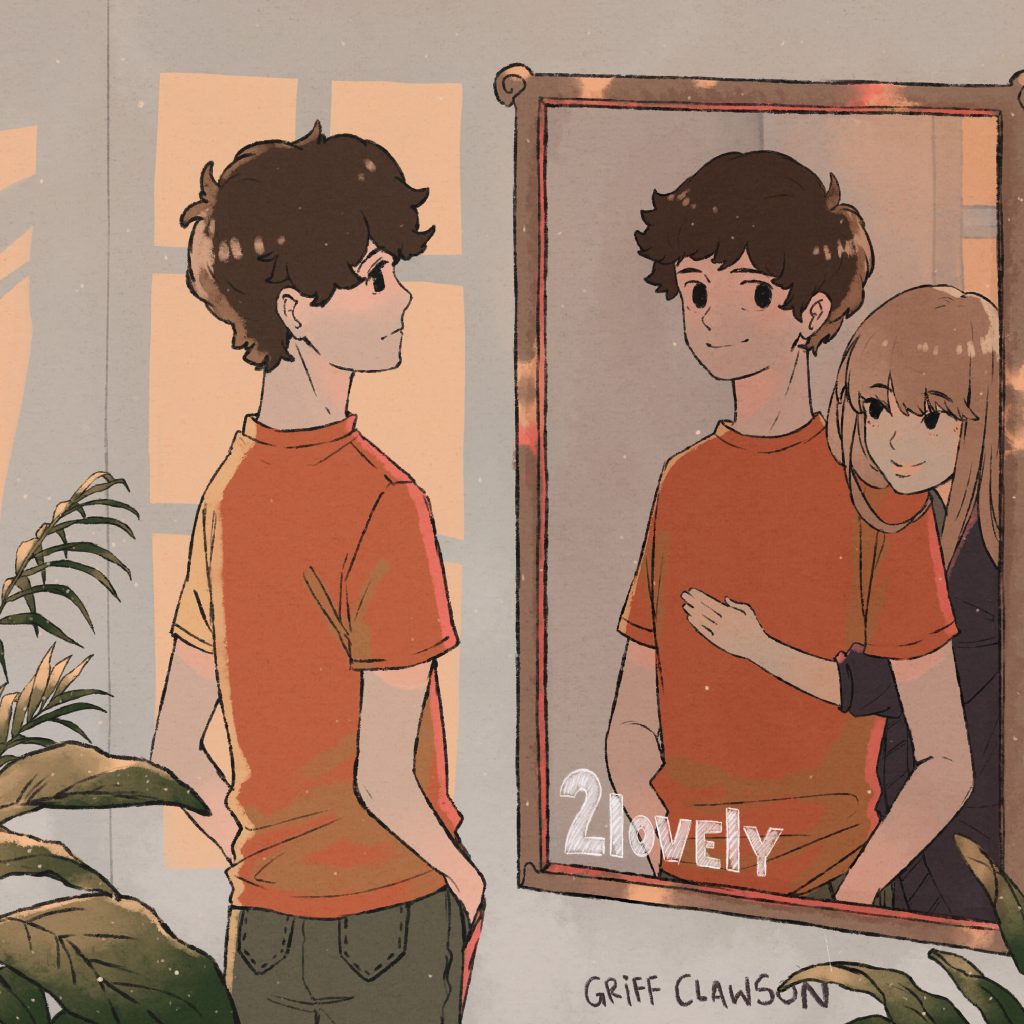 “This song is really about that moment when you realize something is too good to be true, but enjoying it while it lasts. When I wrote this song, I was thinking about a moment in a recent relationship I had where I thought, wow “as good as this is right now, I know it won’t last forever” – Griff Clawson

Clawson has undoubtedly set himself up for a successful 2021 with this release. The official music video for “2Lovely” just made its internet debut on February 9th. Clawson notes that the video is

“Designed to tug at the idea that sometimes things and people can look calm on the surface but there’s always more going on underneath…the performance and visual mood of the video is an emotional juxtaposition of the push and pull between the ideal of a relationship and reality that inevitably brings you back down to earth”. 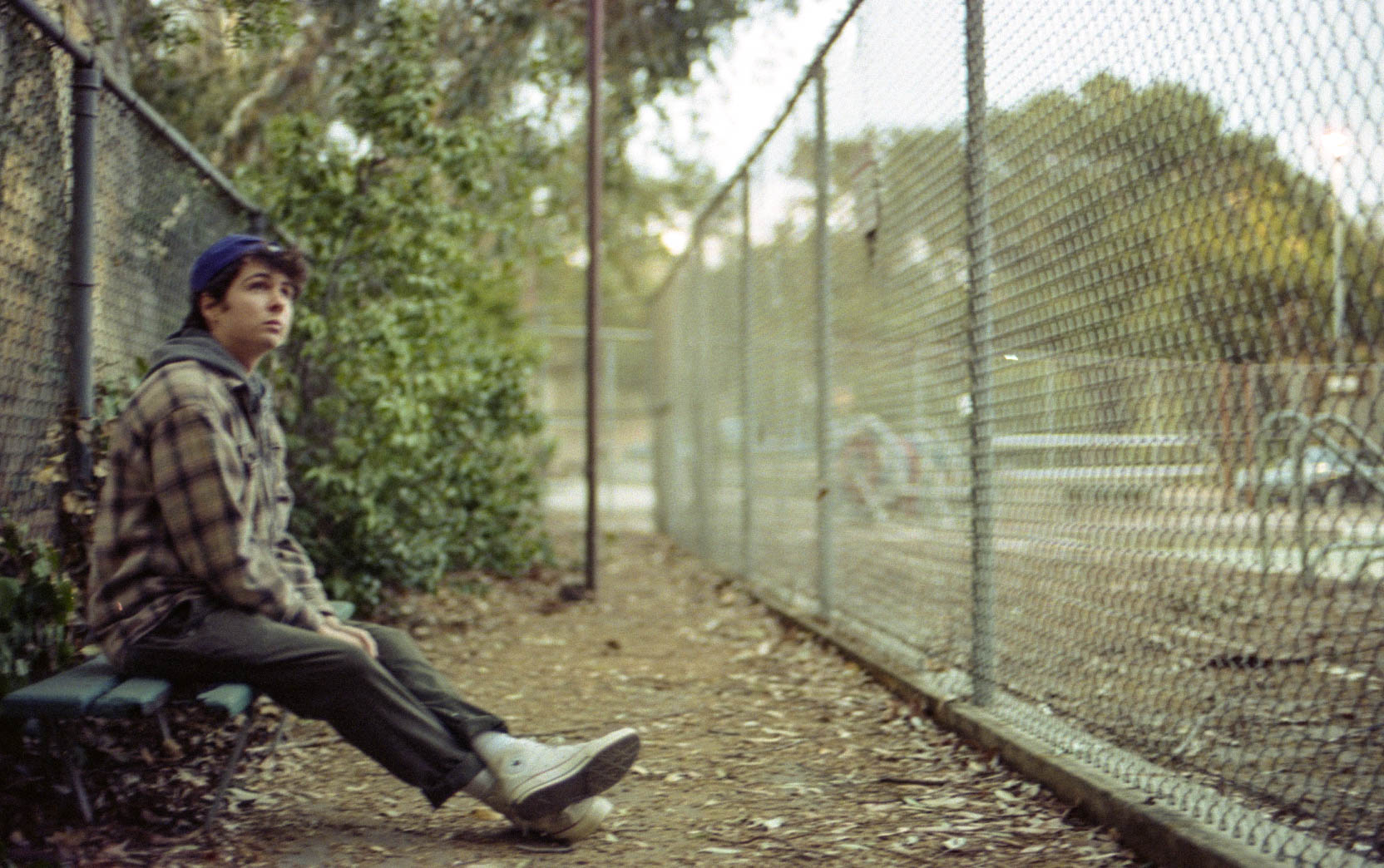 Be sure to keep up to date with Griff Clawson on his socials, and check out the single’s official music video below! 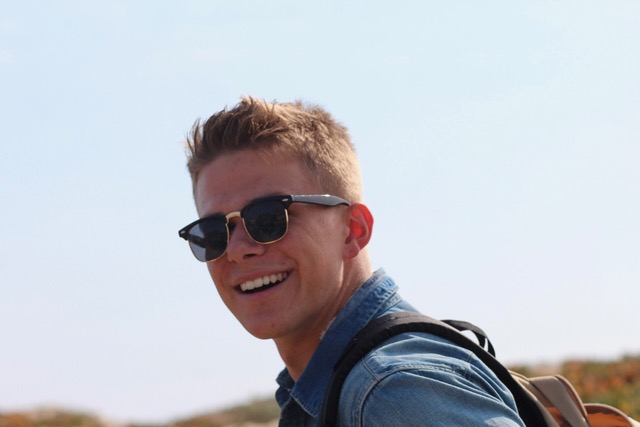