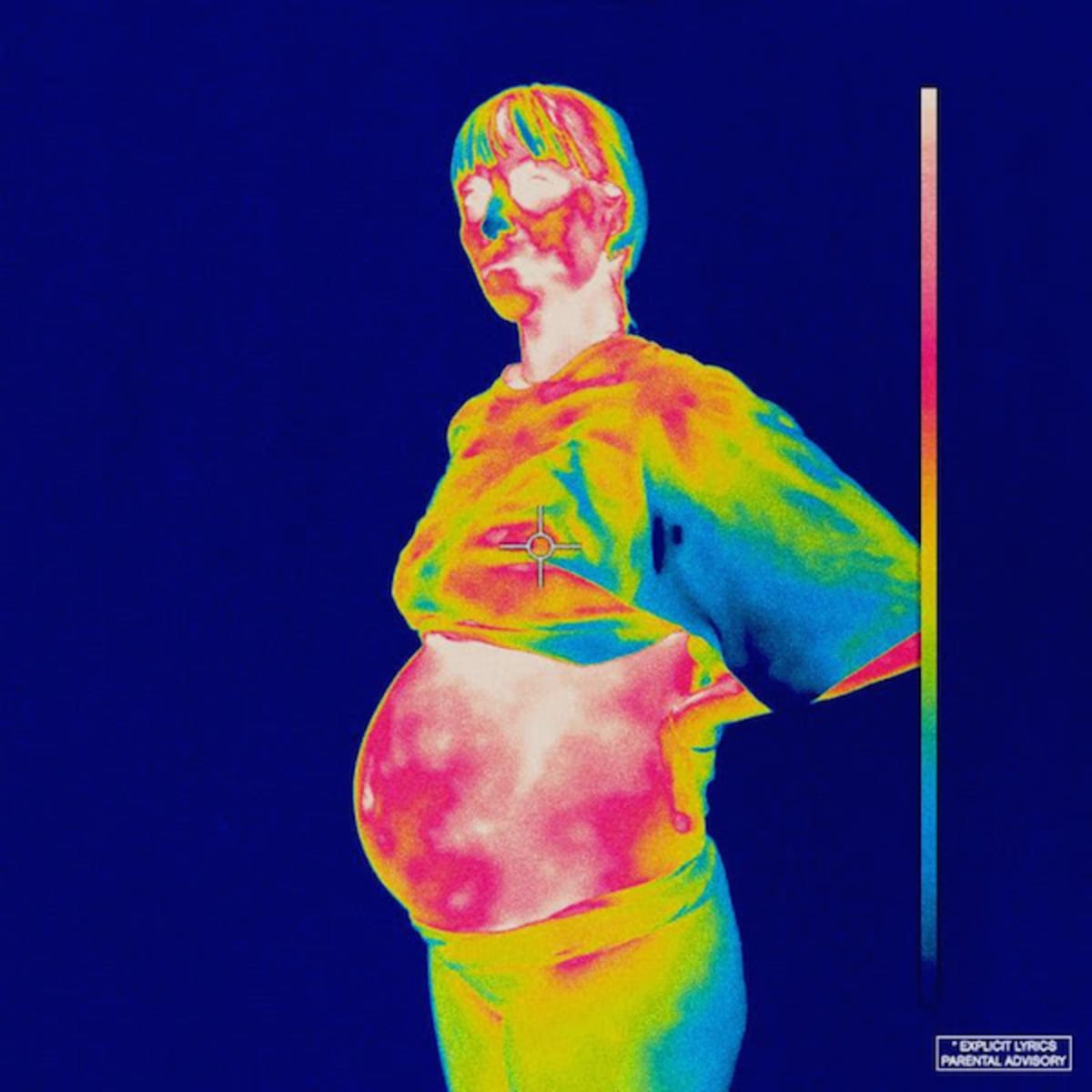 We sat outside on the hardwood floor/ With our feet in dirt, and our hearts in awe/ I be losing sleep thinking ‘bout missed calls/ And I see the name circling our thoughts/ And I think about if we lose it all/ And I turn to shit that you’d never want/ Like the smoke, the drink, anything at all/ And I’ll say again, ‘Sorry, I don’t call’/ There’s no money on my mind, but my money or my mind/ What’s the first to fall?/ I never wanted this shit. 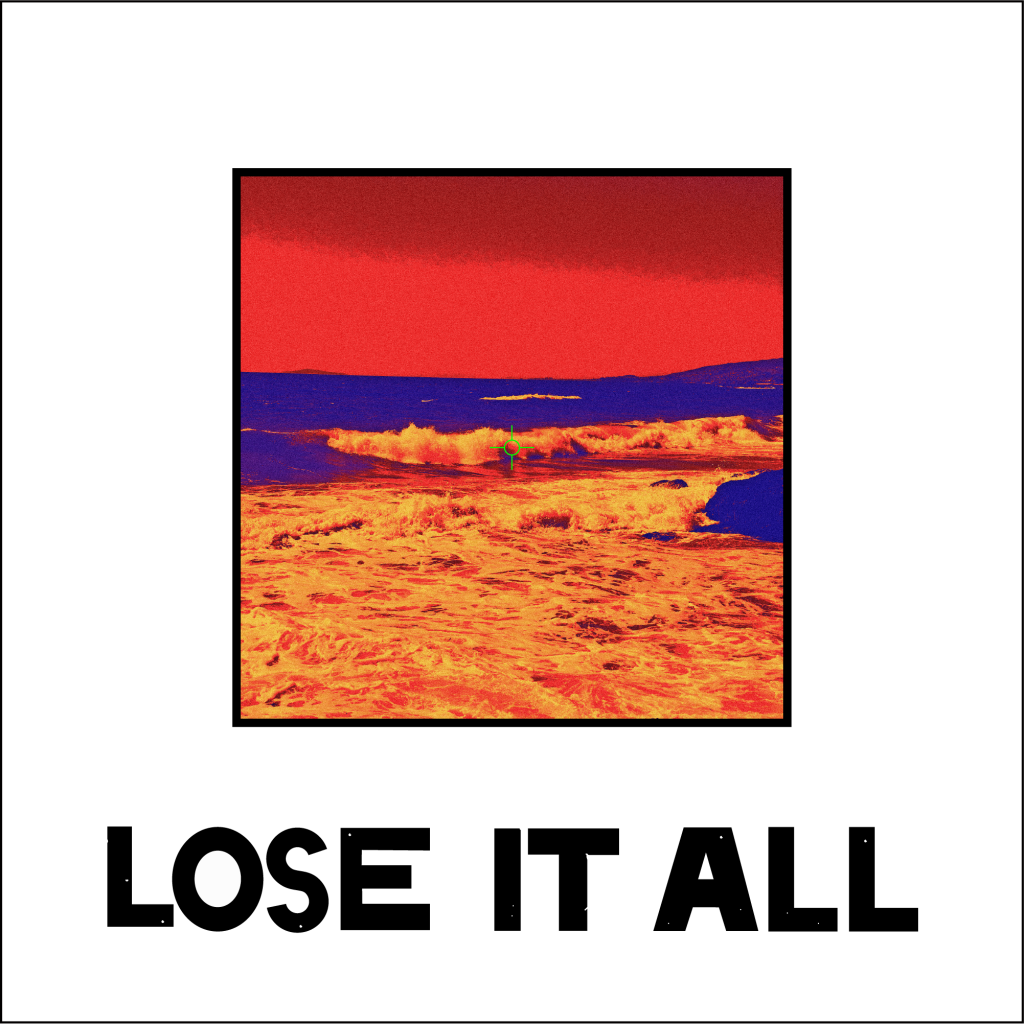 EXILE. by mac. @morceol“And I see the name circling our thoughts, and I think about if we lose it all.” This, to me, perfectly sums up the band’s collective reaction to when they decided to kick Ameer out of the group. Simply in silence and in their thoughts, thinking about the ramifications of Ameer’s allegations. Serpentwithfeet then makes a guest appearance on the chorus when he sings, “And, I’ve been feeling like I don’t matter how I used to.” The remainder of the song consists of all band members voicing their own thoughts on not only Ameer, but personal loss, as well. This will go down as one of Brockhampton’s best tracks in their discography.