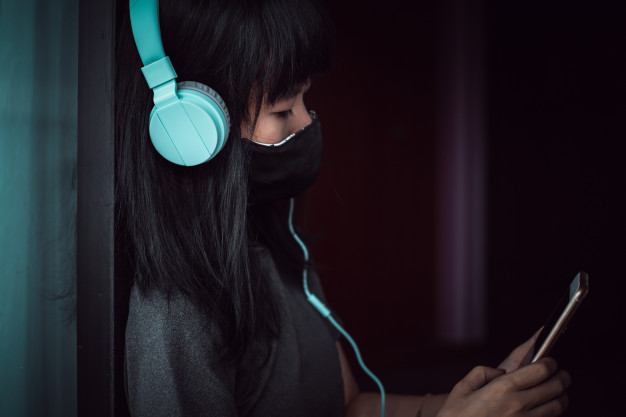 Albums Released in the Pandemic: Helping or Hurting?

Drake, The Weekend and Hayley Williams are just a few artists who have released new albums since the start of this pandemic. But they aren’t the only ones who have dates to release albums this summer, but is this helping or hurting them?

Regardless of this stay at home order, according to the Music Business World, global streams from Spotify’s Top 200 chart dropped 11% to 226 million plays in the week commencing March 13 (music weeks run from Friday to Thursday). And other musical platforms have seen a decline in streams since the start of this outbreak.

Exposure is definitely on these artist’s sides. Social media platforms have been a saving grace for most of these artists. Platforms like Instagram, Twitter, and most importantly Tik Tok have seen a rapid increase in music-related content.

Numerous artists and celebrities have been turning to this fun and interactive platform to release their new music, but that doesn’t mean that it will necessarily turn into increases in streaming platforms.

But the biggest threat since the coronavirus outbreak is time. The usual layout of most artists with the release of a new album is a follow-up tour. But to ensure the public’s safety, concerts and festivals have been canceled, and there’s so much uncertainty surrounding if and when this stay-at-home order will be lifted.

The restrictions on having close proximity related events aren’t on these artist’s side too. But again, Instagram has substituted. Artists have turned to live stream videos to perform their new music. We’ve seen live concerts from H.E.R., Chloe & Halle, Tori Kelly, and more.

This will most likely become an artist’s ‘stage’ for a very long time until we have a projectile time of finding a cure, but even then there’s still so much uncertainty when and if we’ll be able to see inside a concert hall.