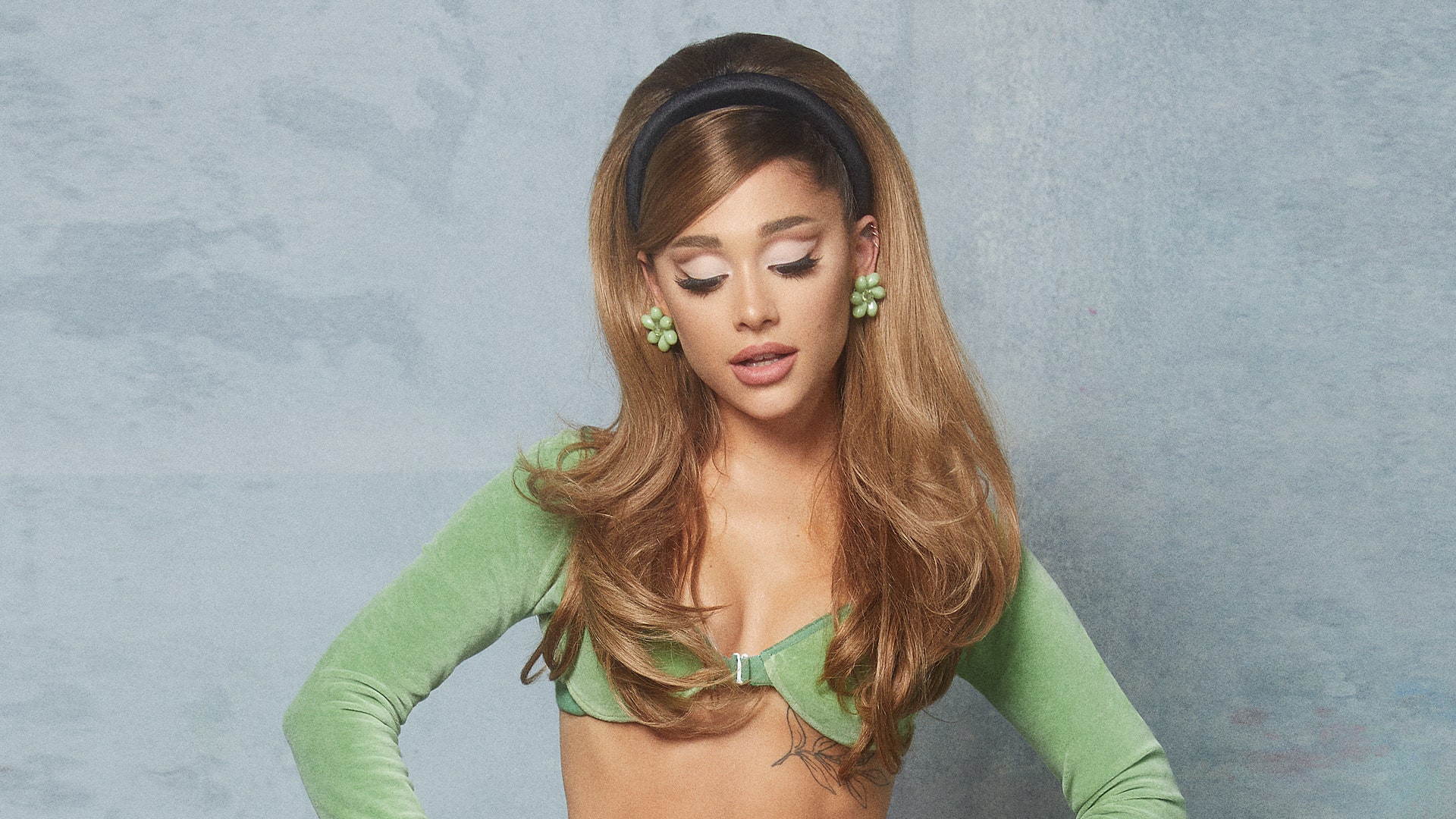 Like so many other artists, Ariana Grande dropped a surprise album while we were all stuck in quarantine. Although it includes some of the singer’s dirtiest lyrics to date, Positions was largely underwhelming. Grande’s fans like to emphasize how impressive it is that she can record albums in very short periods of time. However, just because something was made quickly doesn’t mean it was made well.

Four months after the release of Positions, Grande released four bonus tracks, plus a remix of “34+35” with feature verses from Doja Cat and Megan Thee Stallion.

“I always envisioned them coming out as a part of this era, this chapter, this storyline, this album,” Grande previously said of the new tracks. “It felt like they needed to be heard and they needed to kind of give the album a second life down the line.”

Much like the rest of the original album, the bonus tracks are nothing special. “someone like u – interlude” sees the singer trying on a Motown-like sound, with layered vocals that bring to mind the Supremes, but the song clocks in at just over a minute.

“test drive” features 80s keyboard sounds and a disco beat, but vague lyrics comparing the relationship to a car (“I don’t feel the need to test drive nothin’”) keep the song from being more memorable.

The “34+35” remix takes one of Grande’s naughtiest songs and cranks the X-rating up even farther with the additional verses from Doja Cat and Megan Thee Stallion. Even though it’s a song we’ve heard before, the featured artists keep the song fresh. Also, it’s clear from listening to the track and watching the music video that this remix was fun for everyone involved.

“worst behavior” and “main thing” are also nothing to write home about. Grande often sacrifices melody and lyrics in service of interesting production. That can work sometimes, but when done too often, it can bore listeners.

I’m a big Ariana Grande fan, but “Positions” did not impress me. Almost every song sounded just like the one that came before, making the whole album run together into a stream of trap beats, high notes and “yuh”s. I was hoping the bonus tracks would show a more experimental side to Grande, but I guess I’ll just have to wait for the next album.

Check out the Positions bonus tracks here and let me know if you totally disagree.