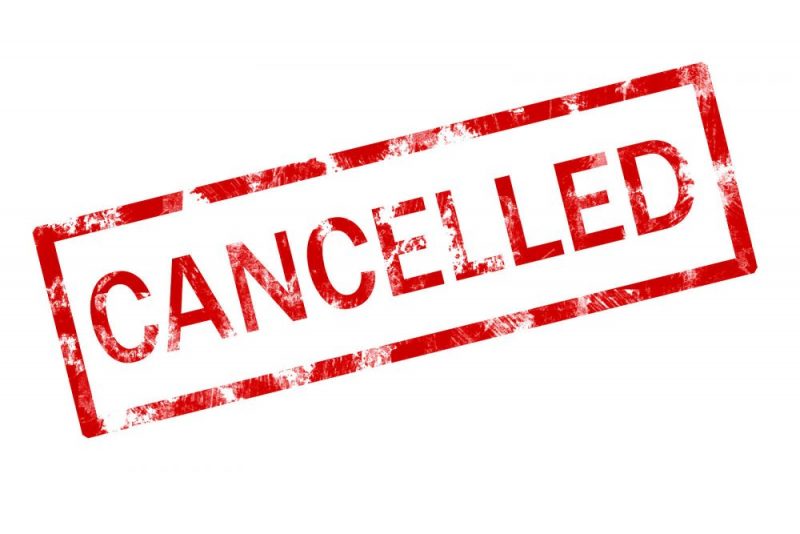 There have been numerous artists that have been under fire for their controversial pasts and public statements.

Referred to as, “cancelled,” where artists are withdrawn and not supported in mainstream music and culture. A lot of artists have fallen under this category, we saw it firsthand with R&B artists Sabrina Claudio and Daniel Caesar who have suffered from this.

Sabrina Claudio was under a magnifying lens in 2018 when racist tweets resurfaced. She used the “n-word” on numerous occasions, and also devalued women of color.

But she released a public statement apologizing for her past statements:

“I realize my past ignorance is affecting people I care so much about and I am so sorry. I’ve made mistakes and while I cannot take them back, I will learn from them.”

Having women of color being her prominent audience, it came not only as a shock but a let down because she is an extremely talented artist. This infuriated plenty of black women given that they were nothing but supportive.

black women were really out here rooting for you, supporting you, boosting you to be successful. so I’m gonna need a little more than a two sentence apology pic.twitter.com/IlrRDynwGQ

Claudio lost a good amount of her followers, but that hasn’t derailed her as an artist. She has released numerous albums since, and has been featured on singles with artist SIR and was supposed to be accompanying The Weekend on his pre-pandemic tour.

But this calls into question should artist’s be completely written off over past statements, and is it possible to cancel the person but not the music?

Doja Cat is the most recent “cancelled” artist. Doja Cat’s career was on the climb as she just charted No. 1 on the Billboard Hot 100 Chart with Nicki Minaj’s remix of “Say So.”

It was later found out she was an active participant in racists chat rooms laughing at jokes and actively using the n-word. As well, an old song resurfaced from 2015 “Dindu Nuffin”, which has been an ongoing phrase to mock black people who died as a result of police brutality.

Doja Cat released a statement stating she never indulged in racist commentary nor was the song in reference to police brutality. But her fans still speculated her authenticity within her message, and Black Twitter made sure that she wasn’t left off the hook and held her accountable.

The problem with cancelled culture is that it’s sometimes hard to stick. There are still numerous artists that have been under controversy, but are still being played on the radio and charting in the industry.

Even after Sabrina Claudio was ridiculed within the media, she was still featured on a single with SIR, Doja Cat is still charting within the industry. But it also raises the question is there a way to differentiate their music to the artist.

This has been an ongoing debate with artists like R. Kelly. He has a huge catalog of music that has had a huge impact within the black community, whether or not his music should be listened to, even though he has a controversial past. But with the countless sexual assault claims, he has become a disgraced artist after the documentary series, Surviving R. Kelly, and beyond.

Cancelled culture has become more of a trend, than an act of being. As listeners, there will always be the question to listen to artists who have great music, but an “iffy” past. Is there a way to distinguish between the two, or does the artist have to be done with altogether?

But as music lovers, we do have to hold these artists accountable for their actions, and sometimes the music has to be the sacrifice.

The “Fearless” Re-recordings: What to Expect

Braun Bought Out: One Of Music’s Biggest Managers joins HYBE

“I Think You Should Leave” – Single Review