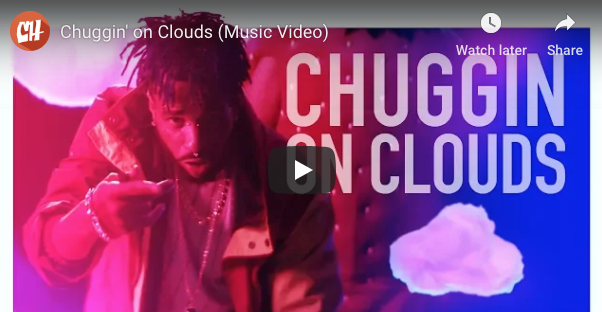 College Humor links up with Truth for a hilarious ad on the dangers of smoking vapes in this spoof music video, “Chuggin’ on Clouds” featuring comedian Anthony Dayo.

Truth is known for their anti-smoking campaigns and have syndicated ads through media such as radio and TV. Both College Humor and Truth nailed it with the what actually could be a banger of a song replicating the sound of what we hear on hip-hop radio today. The added ad-libs from Dayo make it a more comedic and compelling story line, fighting with “cupcakes and flavors” on set and sports face tattoos and piercings replicating the image of millennial rappers. And to seal the deal, its underlying commentary on “higher execs” forcing an image to reel kids in through how “cool vaping” really sends the message that we’re all just being influenced to feed into what money-hungry corporations want.

What do you think about the video? Let us know in the comments.