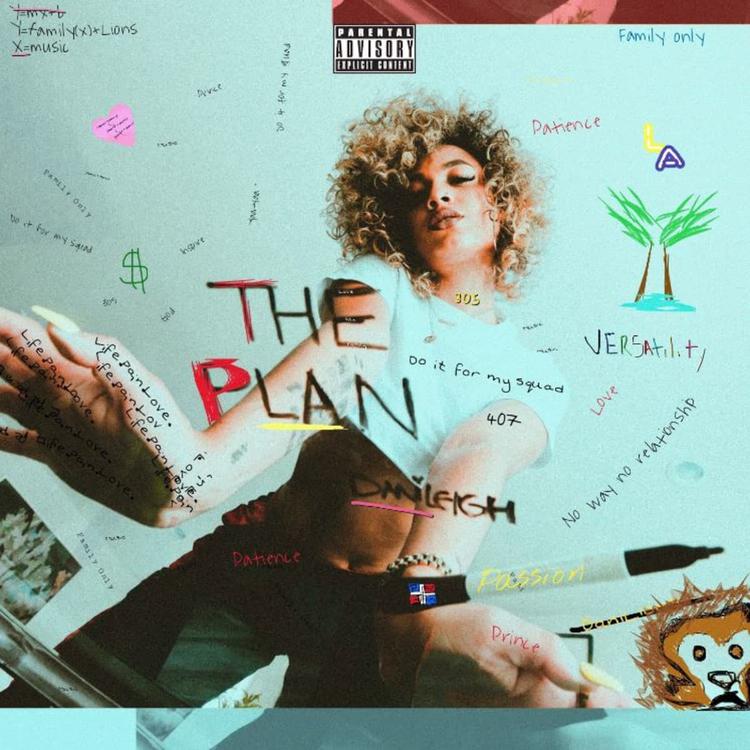 Danielle Curiel, best known as DaniLeigh, culminates the essence of a free spirited soul with a refreshing sound. It’s no secret that she’s taking the world by storm with an infectious personality and the music to match. She captures motivation and gratitude in a fun and sensual way. 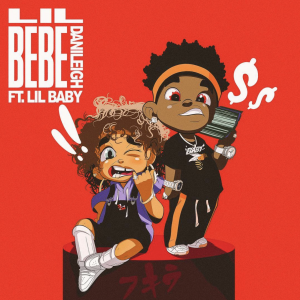 The young artist originally from Florida, now Los Angeles resident, continues her momentum after the world caught wind of “Lil Bebe,” arguably the first track that received early attention. She later did a remix with Lil Baby after she asked her fans to tag him on social media to get a feature with him.

Some may have discovered her from her participation in the #DoTheShiggy #InMyFeelingsChallenge, a dance challenge to Drake’s “In My Feelings” created by a social media comedian sensation, Shiggy. DaniLeigh recorded her version of the challenge and immediately gained new fans as she refers to them as her “DaniLions.”

However, whether or not you first became a fan from her first viral dance challenge video, the “Lil Bebe” track, “All I Know” track, her “Summer With Friends” EP, and let’s not forget her involvement with Prince’s “Breakfast Can Wait” video (which she directed at age 18) – there’s still a lot to learn about her and she’s not slowing down any time soon. DaniLeigh was later added to open up for Teyana Taylor on the Later That Night Tour, which originally also included Jeremih (he later dropped out of the tour due to some behind the scenes drama-not related to her). Lastly, not only did she start off as a dancer in the industry at the age of 16, she is credited as a co-writer for Jennifer Lopez’s “Dinero” featuring DJ Khaled and Cardi B in 2017. The track went on to hit the top charts and received a couple nominations.

The Def Jam artist’s debut album, “The Plan,” came in full swing with a couple visuals on deck. She also recently dropped the “Be Yourself” music video directed by Tim Milgram.

In “The Plan” the Dominican artist shares her ‘plan’ on how she would like to achieve her goals. The fun vibes share her unique character and authenticity as an artist. In “Be Yourself,” she sends the message that it’s important to stay true to you and not to compromise that. She encourages you to keep pushing and assures that being yourself will take you far. “Can’t Relate” is an upbeat track featuring YBN Nahmir and YG where she sings that she’s doing her own thing and no one else can relate to her. She’s on her own level. Another favorite is the track she pays tribute to her family called “Family Only.” She slows it down with “Do It To Me” where she samples the classic song, we know and love, Ice Cube‘s “It Was A Good Day.”

All in all, the project is a complete success, giving the listener a ride on her vibe through her versatility, talents, and laid-back style. As she gears up for her first headlined tour, fans are quick to sell these shows out. DaniLeigh is an artist on the rise and I’m sure we’ll be seeing and hearing from her more as her career continues to boom.

Let us know your thoughts on the album in the comments.