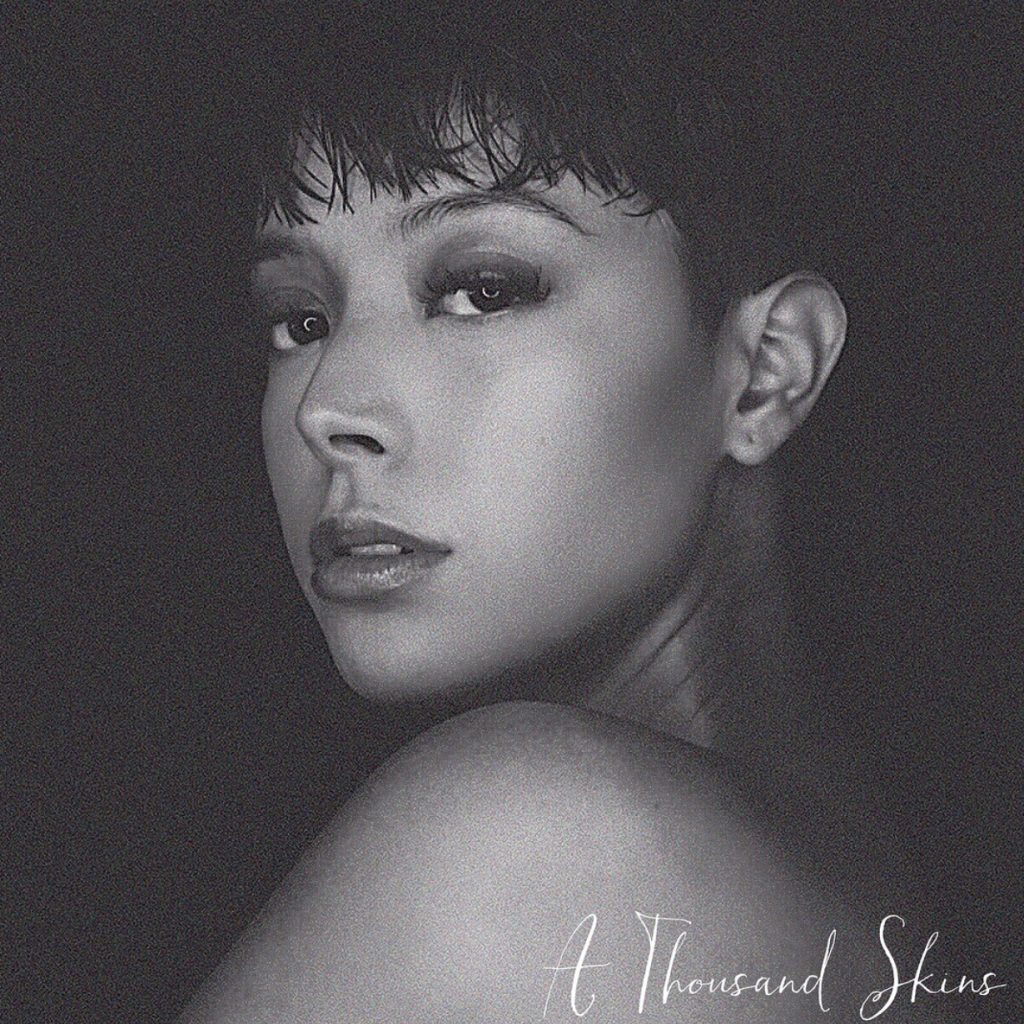 Sensational Singer, Songwriter Ericka Guitron drops her first EP, A Thousand Skins. It’s been some time since we last heard from her after the release of her second single, “Irreversible,” which was accompanied by a lyric visual. She gets extremely vulnerable in the 5-track EP and it’s a refreshing sound and message to hear in a noisy world of music. Guitron’s range is incredible and having such a solid first full project is a tremendous accomplishment that sets a tone for what we may expect from the emerging artist in the future.

A Thousand Skins showcases not only her unique vocal abilities, but her journey as she maneuvers through her own life’s experiences.

I’ve written these songs almost a year ago, and since then I’ve had many moments where I considered not even putting them out because I feel like I’ve gotten so much better as a writer and artist since then. BUT it’s not healthy to always try and present “perfection” to everyone, because that will keep you paralyzed. I want to allow you guys on my journey of growth as an artist. This is where I was at during those times of writing the songs. And since this EP, A Thousand Skins is literally about growth, it wouldn’t make sense not to share! It’s a very vulnerable project and I hope you guys like it. This is only the beginning??” – @ErickaGuitron on Instagram

The first track, “Mascara Tears” embraces the act of being emotional and vulnerable through crying. It’s okay to shed tears because releasing it will actually make you stronger, an anthem we can all use from time to time. “Goldmind” is today’s version of Lauryn Hill’s “Doo Wop (That Thing),” a reminder that women are more than just their bodies. In its entirety, it’s a refreshing and uplifting project that can share positive vibes to anyone going through something. When asked what she wants her listeners to take away from her music,

I would like my listeners to get that every pain we go through can be used to grow us,” said Guitron.

A Thousand Skins is now available on all streaming platforms.

If you missed her lyric video for “Irreversible,” catch it here.

Earlier this year she dropped an acoustic performance of “Mascara Tears.“ 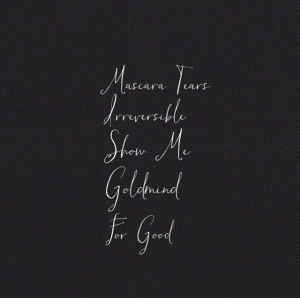