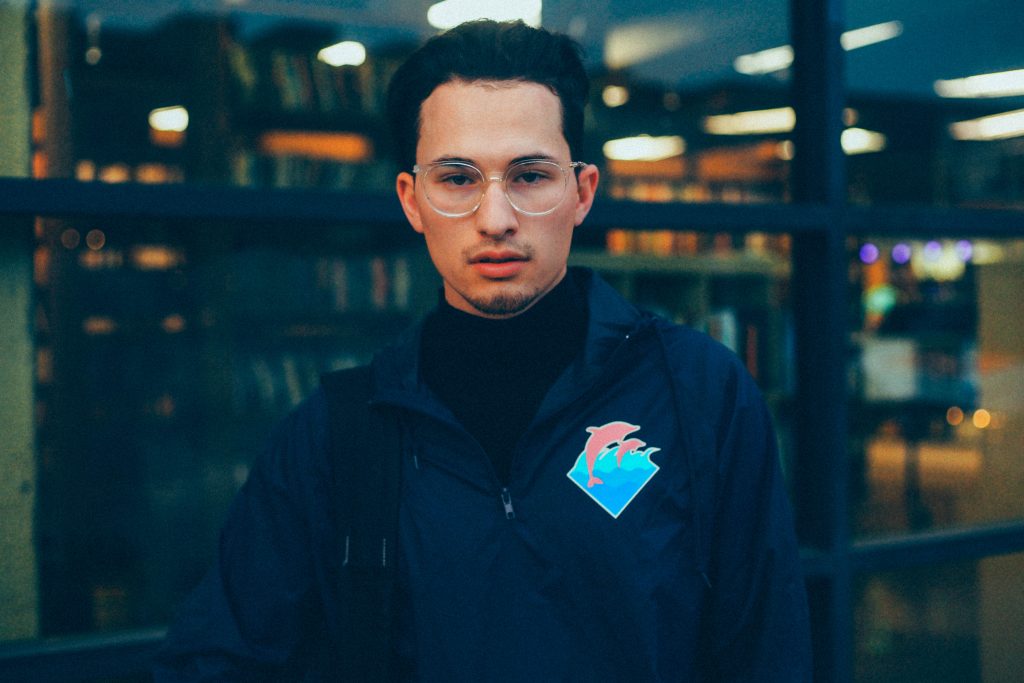 XP Chi Rho, a rapper and producer is an emerging artist from Anaheim, CA with an already wavy catalogue. Around the age of 12-years-old was when he knew he wanted to fully pursue music and that it was what he wanted to do for the rest of his life for a living. Some of his biggest inspirations include artists Johnny Juliano , Nas , Gangstarr, Jcole, Common, Drake, Kendrick Lamar, and Eminem. While his currently playlist has Drake, Mac Miller, and Kendrick on rotation, he also lists himself as one of his primary listens. Although, not many artists are confident enough to mention themselves as a regular playlist option, it’s definitely important to love your own artwork just as much. As an independent artist one of the challenges he faces are finding ways to gain exposure on social media without spending a lot of money. Despite the challenge, he’s managed to garner support from friends and family and new ears like myself. 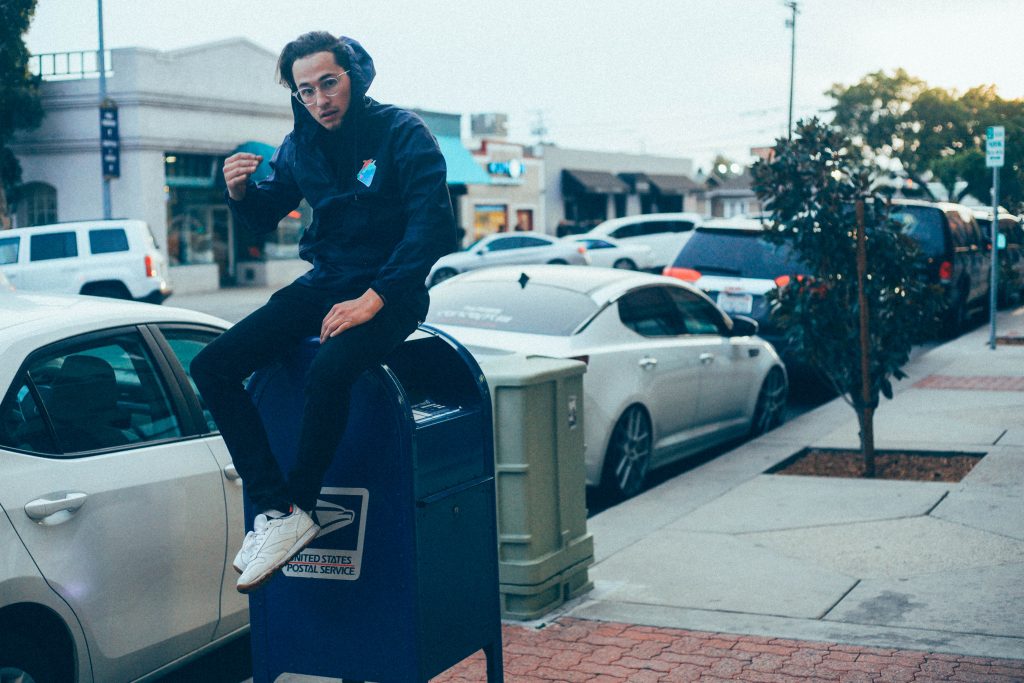 XP Chi Rho comes bearing a gift for Traklife listeners with a brand new UNRELEASED single, “Feels,” featuring Precise. What was the process like during the making of this song?

The song writing process for ‘Feels’ was actually one of the quickest songs I’ve made. I produced the beat, same day recorded the hook as a freestyle. I ended up showing the song to Precise. He got on it, wrote a verse a week later and I freestyle my verse same day. Mixed it and it was done,” said Chi Rho.

In the future he plans on booking more shows and will continue to put out more projects. Maybe one day he might find himself in amazing collaborations. One he hopes to work with is Anderson Paak, “for sure,” he says.
He killed it with his energetic performance at Traklife and Waterhole Kingdom’s last Tuesday Blend LA. Catch him at his next show at The Airliner Thursday, August 30th. For more details and to purchase tickets go here. 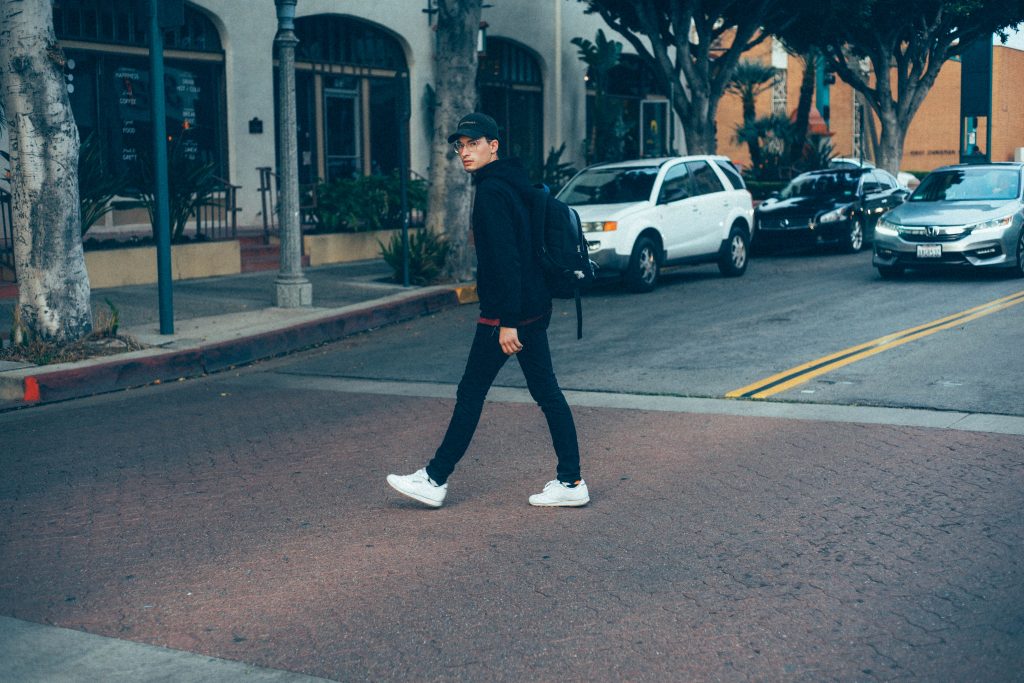 Follow Chi Rho on IG @xpchirho for more updates on release dates and shows. Hit that play button below and let us know what you think!

Head over to his soundcloud for more music.