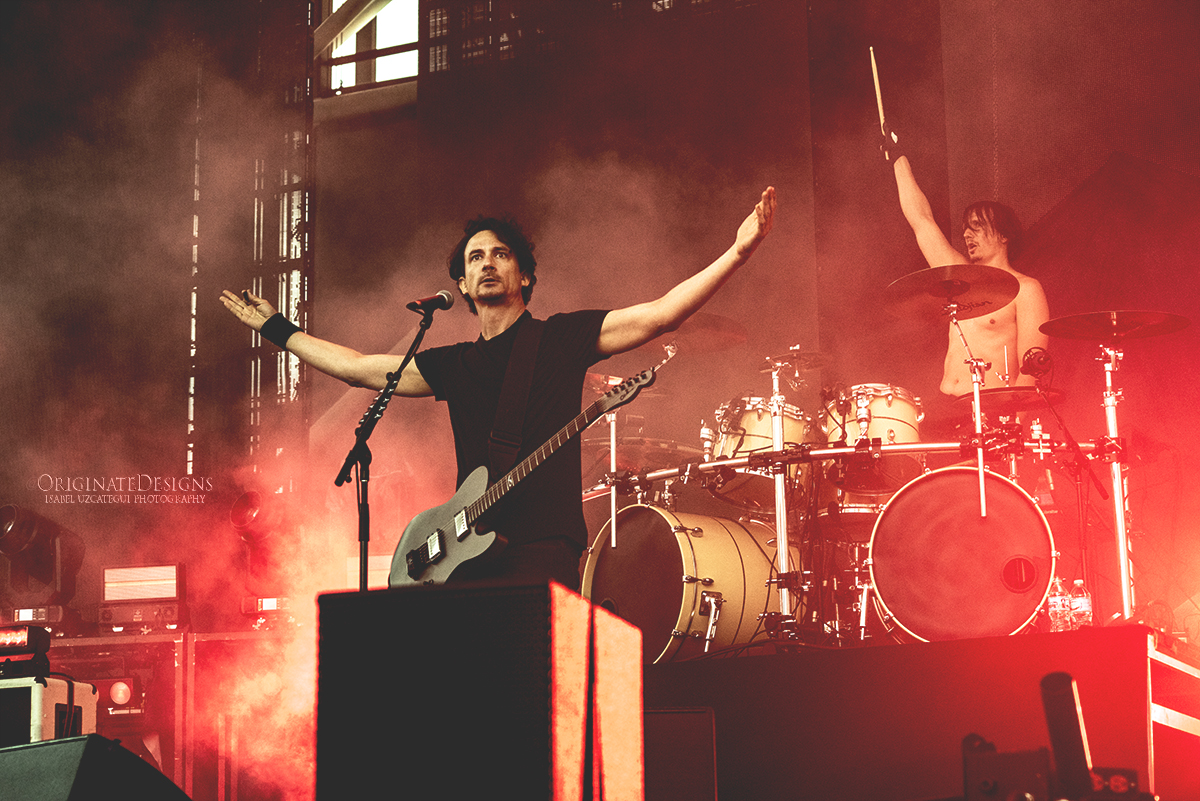 The new Gojira song absolutely slaps. Anyone surprised? The French metal quartet, whose last album Magma was released almost five years ago, returns with a fury with their new single “Born For One Thing.” This is their second new song since Magma, following this summer’s single “Another World”: a gorgeous stadium rock anthem, full of twinkling leads and soaring choruses, and accompanied by an equally stunning animated music video.

I personally love that track, but it’s undeniably a change in sound for the band. “Born For One Thing” sounds more like the Gojira that has spent two full decades firmly establishing themselves as one of the most crushingly heavy, groovy, and unique metal bands in the world: it’s sick.

The song opens with a crescendo of guitar feedback and harmonics over one of drummer Mario Duplantier’s signature syncopated snare rolls, before launching into a riff that sounds like something straight off The Way Of All Flesh. Guitarist Christian Andreu and bassist Jean-Michel Labadie layer palm-muted chugs and accented dissonant chords over fast double bass drumming; mix that with Joe Duplantier’s gritty half sing/half scream and it’s all there. 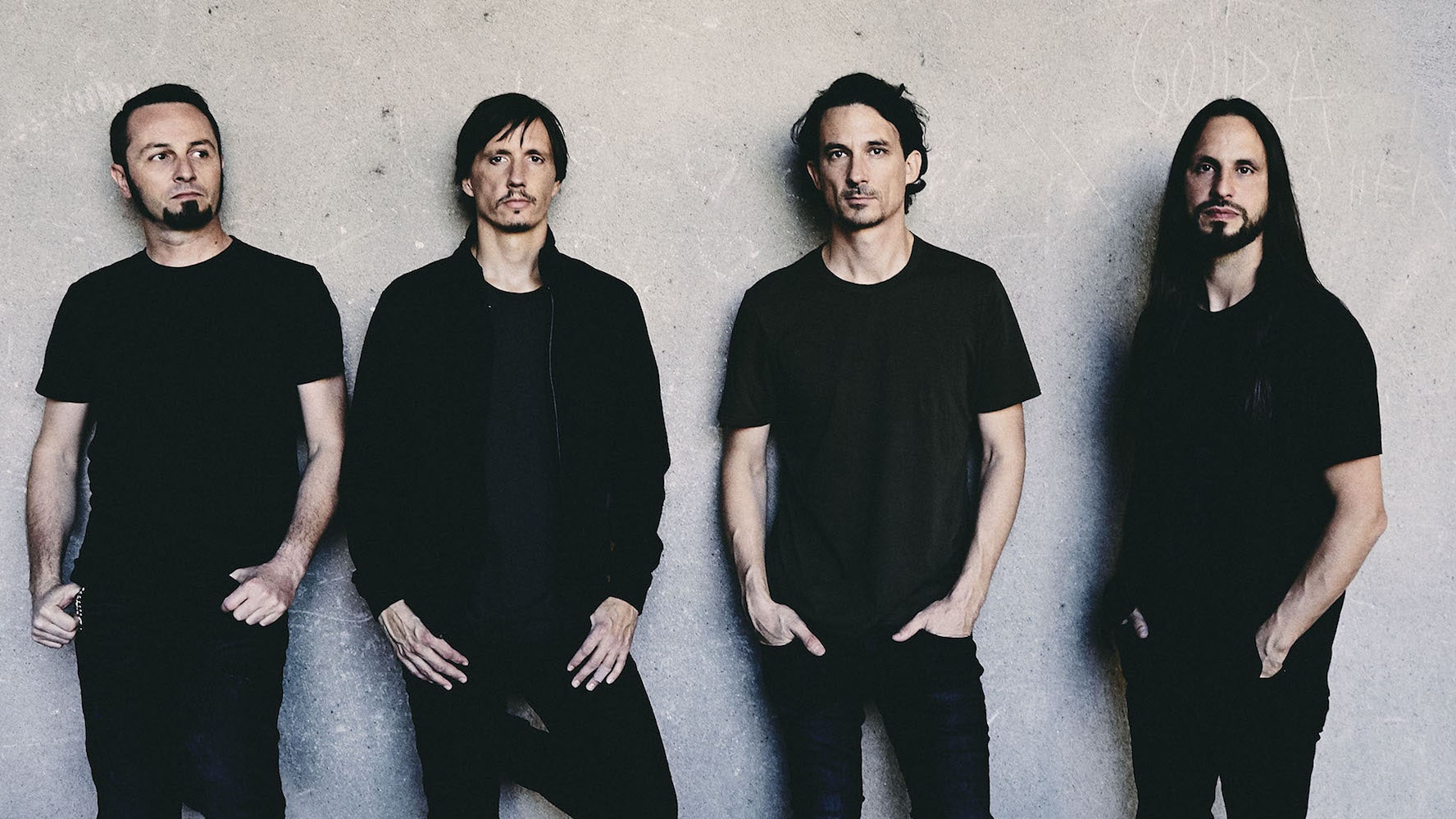 This classic Gojira section drops straight into a literal slam riff (go listen to the song if you don’t believe me), laid over a ride bell groove and crash accents by Mario Duplantier. This section really highlights the primary characteristic that I think makes Gojira so special, which is how tight they are. Their music is just insanely cohesive: despite the speed and chaos, each instrument fits together perfectly and flows incredibly naturally. It’s a feat I find few bands are able to master to this level.

In the chorus, Joe Duplantier layers clean singing and screams over a beautiful lead guitar melody and half-timed drum groove, as he laments humanity’s fear of death: “We were born for one thing, born to face the greatest fear of all.” The chorus leads into my favorite section of the song, a rhythm break that really lets Duplantier shine with a brain-breaking groove of modulated bell hits and snare ghost notes. This guy might be the best metal drummer in the world right now and I mean that. There’s a reason he can wear gloves while playing and still look cool. 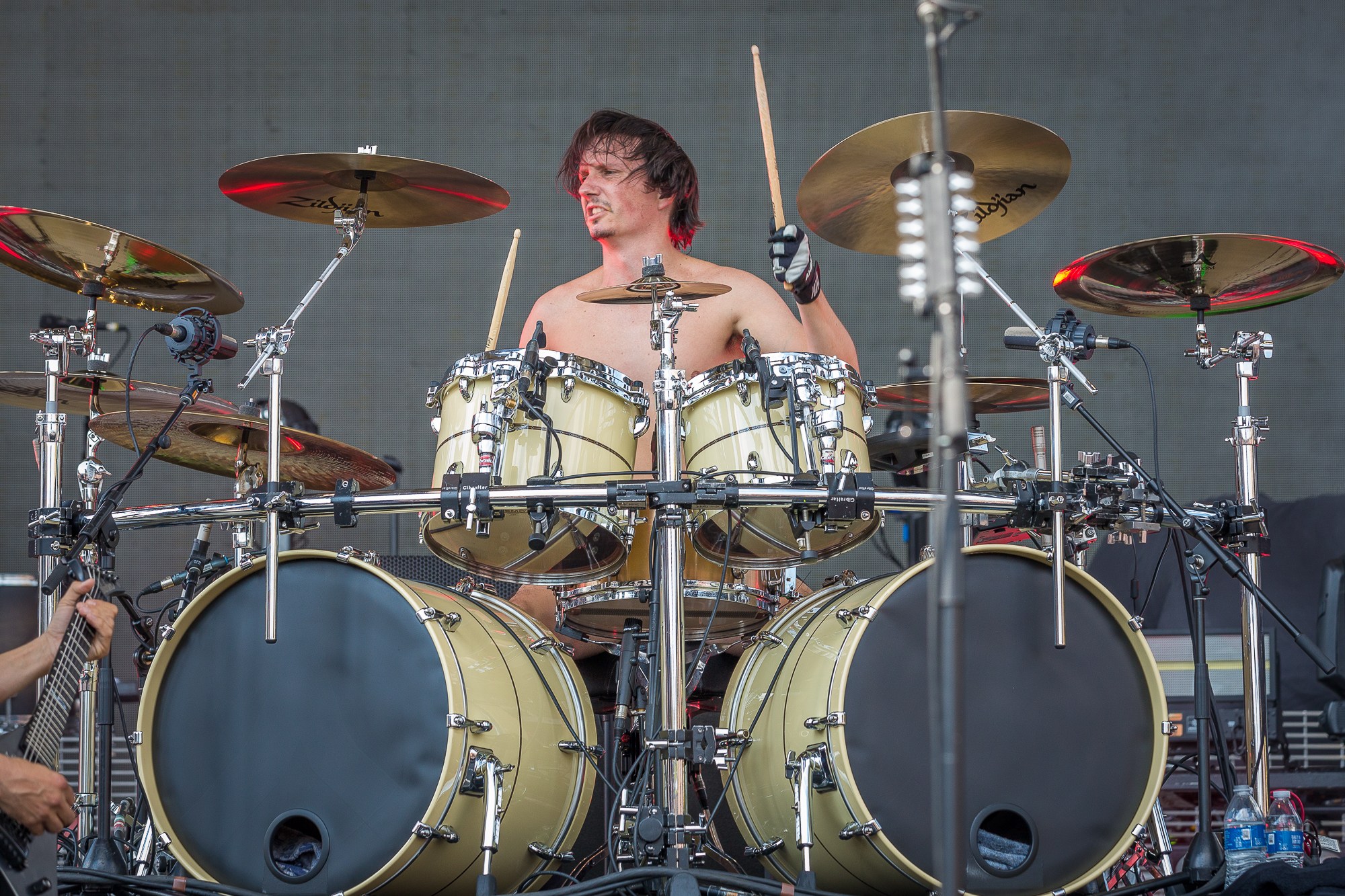 Duplantier growls “We’re all drawn into oursеlves in a collective coma/Rеmember gazing up for answers/But now we’re staring down” over a repeat of the intro and verse riff, poetically disparaging reliance on religion, and encouraging the listener to accept their own mortality. 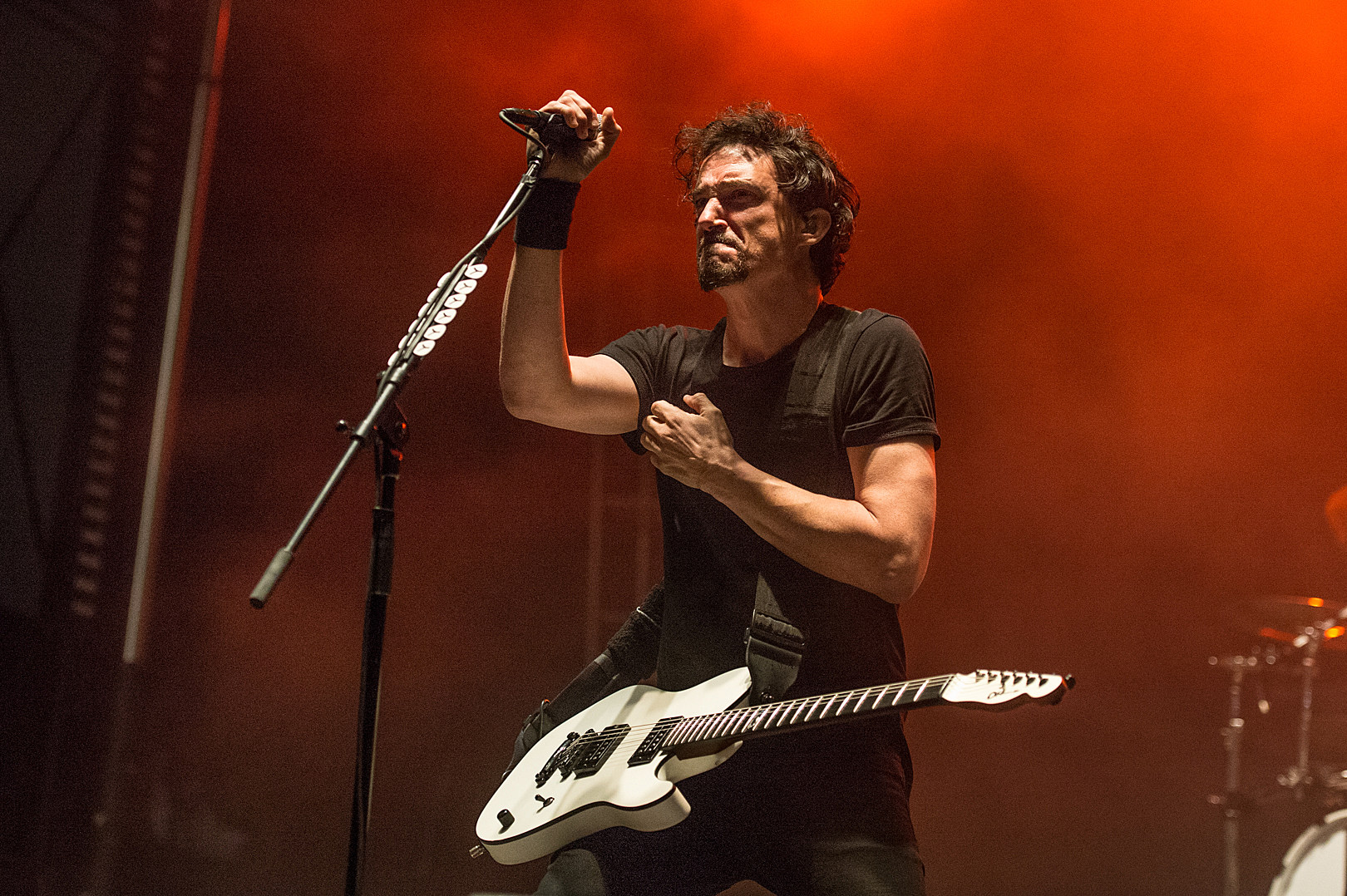 Oh, and then this song ends with a tempo drop, leading into a slowed-down breakdown that sounds like something off a 2008 deathcore album mixed with eerie leads and Gojira’s trademark guitar pick scrapes. As if it wasn’t wild enough already.

I can’t emphasize enough how impressed I am that Gojira managed to drop a melodic, rock-oriented single that was amazing enough that it didn’t piss the metalheads off and garner accusations of “selling out,” and then followed it with their heaviest track in years. This band is truly like a fine wine; they’ve been around for ages and they just keep getting better and better. We’re only two singles in, but I’m calling it now: I believe Gojira will drop the best metal album of the year. 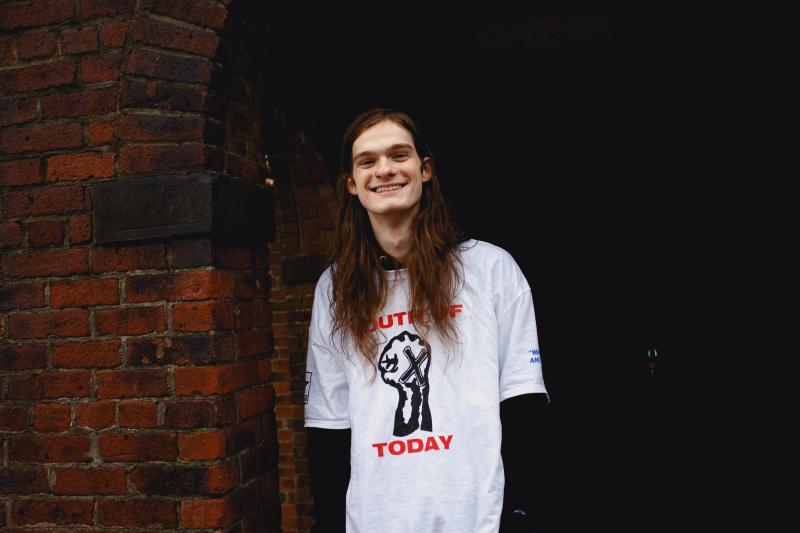