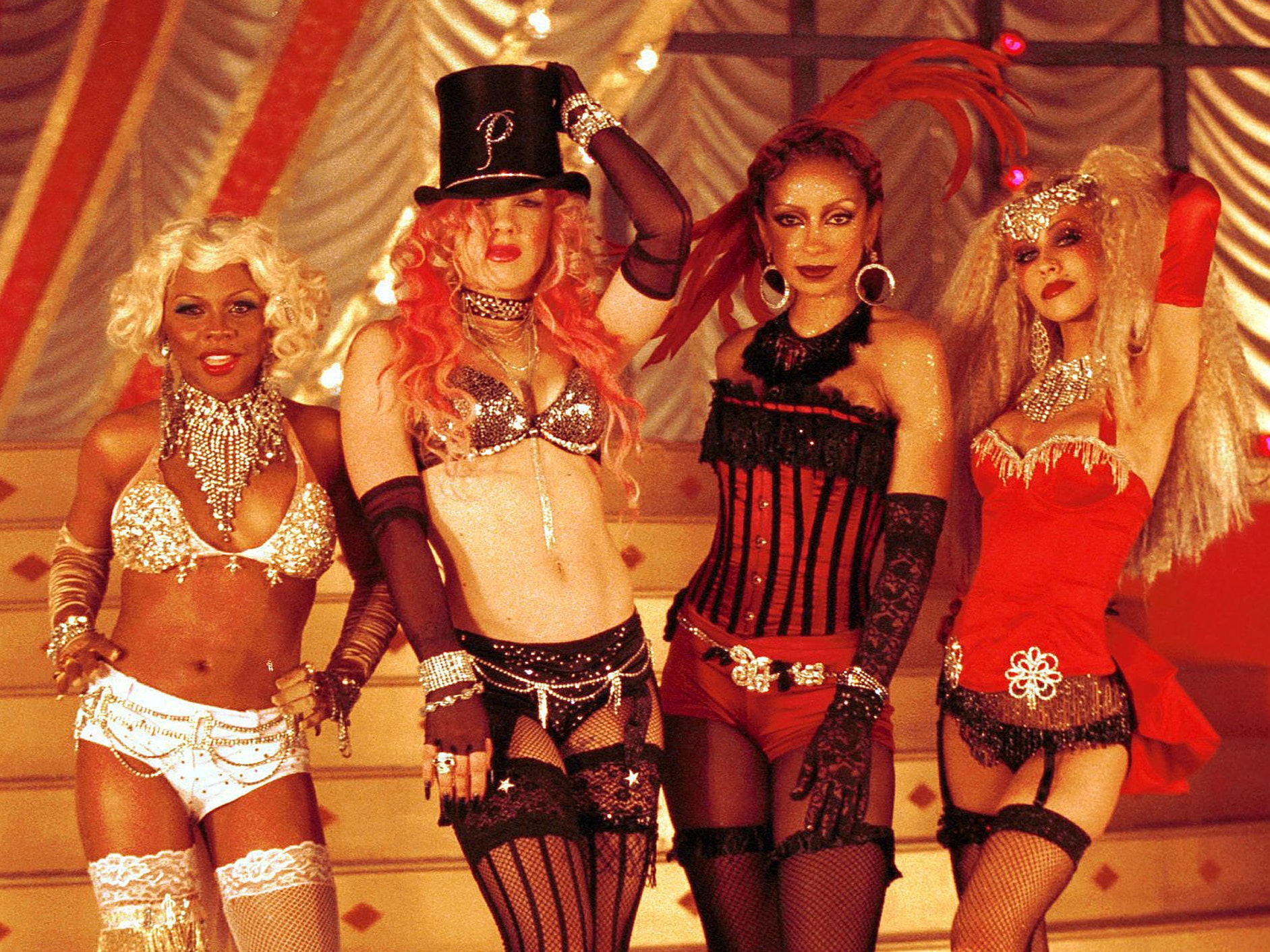 Just in case you needed another reason to feel old, we’re happy to announce that 2001’s chart-topping hit, “Lady Marmalade” just turned 20-years old. That’s right: 20! Two decades ago, producer Missy Elliott tapped music icons Christina Aguilera, Lil’ Kim, Mýa and P!nk to create this cinematic single. In honor of the song’s longevity, we’re going to take a look back at the most legendary musical link-up of all time and why it was important for the women’s empowerment movement.

Inspired by the New Orlean’s red-light district, Bob Crewe partnered with Kenny Nolan to write the song for Nolan’s disco group, The Eleventh Hour. Creole sex workers would allegedly approach their “customers” with the famous phrase, “Voulez-vous coucher avec moi ce soir,” which translates into “Do you want to sleep with me tonight.”

“Lady Marmalade” was then resurrected by the singing group Labelle, which featured Patti LaBelle, Sarah Dash and Nona Hendryx. In 1974, the track became a hit as audiences became infatuated with French pop music in the disco era. It also earned Labelle a number-one spot on the Billboard Hot 100 list and placement on the Library of Congress’ National Recording Registry. As the song’s popularity grew, so did its reputation for its risque lyrics and glamorization of prostitution. The sultry selection was then banned from radios and television performances, thus halting the group’s success.

Many artists attempted their covers of the seductive song including All Saints, Sabrina and Sheila E. However, one version of the song managed to stand the test of time! Five legendary female musicians decided to come together to rejuvenate the 70s hit by aligning it with the era’s message of female empowerment and sexual pride. A part of the musical romantic drama, Moulin Rouge, the collaborative song needed some star power to go along with its Hollywood film. Missy Elliot decided to put on her producer cap to reinvent the dance song. Joining her was R&B artist Mýa, Pop Rock singer P!nk, soulful vocalist Christina Aguilera and the leading lady of hip-hop, Lil’ Kim. This all-star lineup was only partially responsible for why this is one of the most recognized songs of all time.

The late 90s and early 2000s saw a rise in female groups with acts like The Spice Girls, Destiny’s Child and TLC. The one thing that was lacking at the time, however, was strong elite collaborative tracks between women across all genres. Each artist in “Lady Marmalade” held their own in their respective industries and brought that level of expertise to the song. Reminiscent to Chicago’s “Cell Block Tango,” each starlet was able to have the spotlight for one moment of the song to tell their story. The song’s breakdown smartly allowed each woman to express their signature styles in one solo verse per artist. Mýa pushed the performance as a sultry opener, while P!nk’s strong soulful voice continued building the track for Lil Kim’s raunchy rap and Aguilera’s climatic finish.

The provocative song was met with an even more daring music video directed by Paul Hunter. All four performers took up the role of cabaret dancers inspired by the ones from the nightclub. Dressed in theatrical style lingerie and over the top make-up, all women represented “badass chicks from the Moulin Rouge.” The video also earned each artist the MTV Video Music Award for “Best Video of the Year” and “Best Video from a Film”.

In 2002, the collaborative song also won the grandest award of all, the 2002 Grammy in the category of “Best Pop Collaboration with Vocals”. Twenty years later, both the song and it’s accompanying visual are a part of pop culture. Provocative yet pivotal, “Lady Marmalade” still has the record for the most non-consecutive weeks at no. 1 for a female collaboration song. Will this recreated hit find its way back to the modern era? If so, who do you think can take over the song and make it their own?